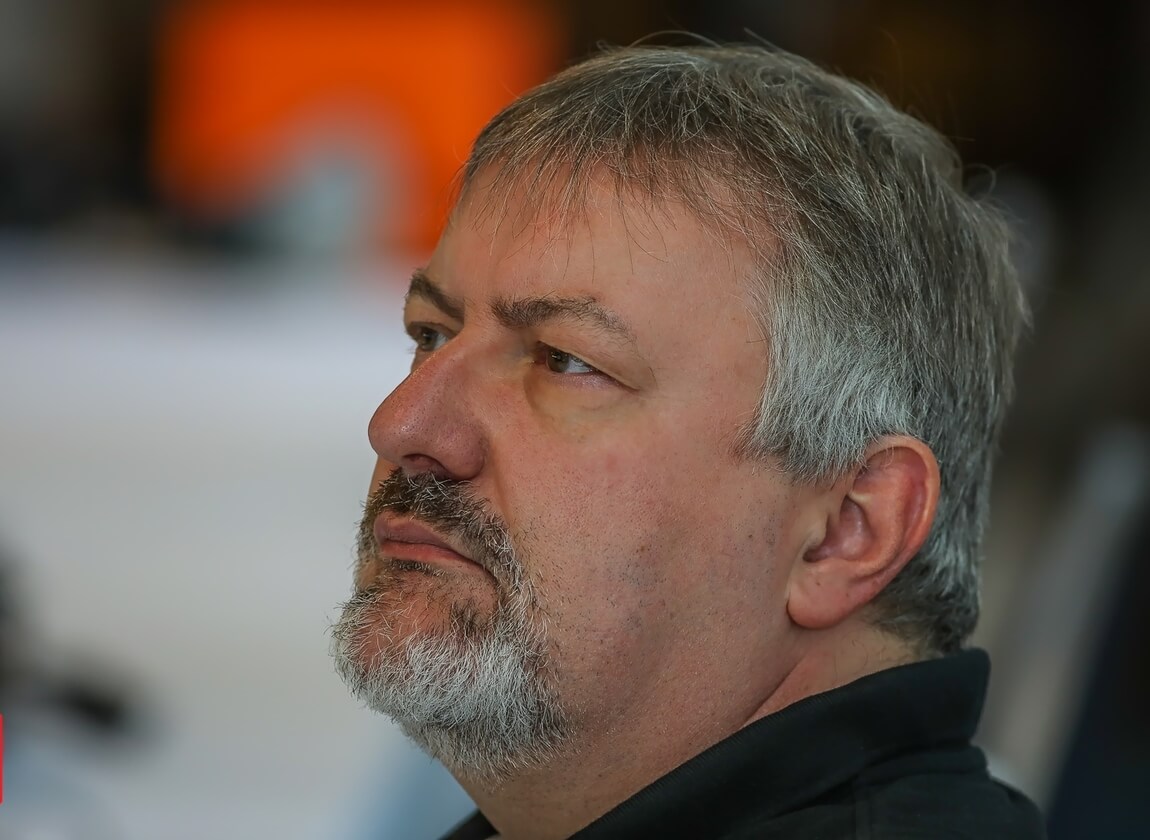 What an honor for Alain Steffes and basketball in Luxembourg in general. The commissioner has been nominated to represent Luxembourg at the FIBA EuroBasket in Cologne in September.

Steffes will work as a commissioner for some op the games in group B, a group that features Germany, Hungary, Slovenia, Lithuania, Bosnia/Herzegovina and France. 3 games will be played on each day with a total of 5 scheduled game days. As always, the commissioners do not know long in advance at which games they will work.

„When I got the news, I was honored and could not realize it at first, I gave my confirmation to participate immediately. It is a dream that is coming true, this opportunity will only arrive once in a career. I never thought that I would be able to work at such an event. Next to the World Championship and the Olympic games, this is the biggest possible event to work at as a commissioner, I am extremely happy that I will have the opportunity » says Steffes who has been nominated to international youth competitions multiple times in the past and worked as a « chief commissioner » this summer at the FIBA U20 women’s European Championship.

FIBA EuroBasket is clearly the biggest tournament in Europe with a lot of superstars that participate for their countries. „Everything has to work perfectly », says Steffes. „Our work at the table should not take any influence on the game, we want to make zero errors as a team. There is also more pressure because our team is bigger and there are TV cameras everywhere so that the whole experience is just bigger and more exciting. Howerver, there is also less work for us before the game because in such an event, we do not have to control everything in and around the gym, these things are organized perfectly so that we can focus on the work at the table. »