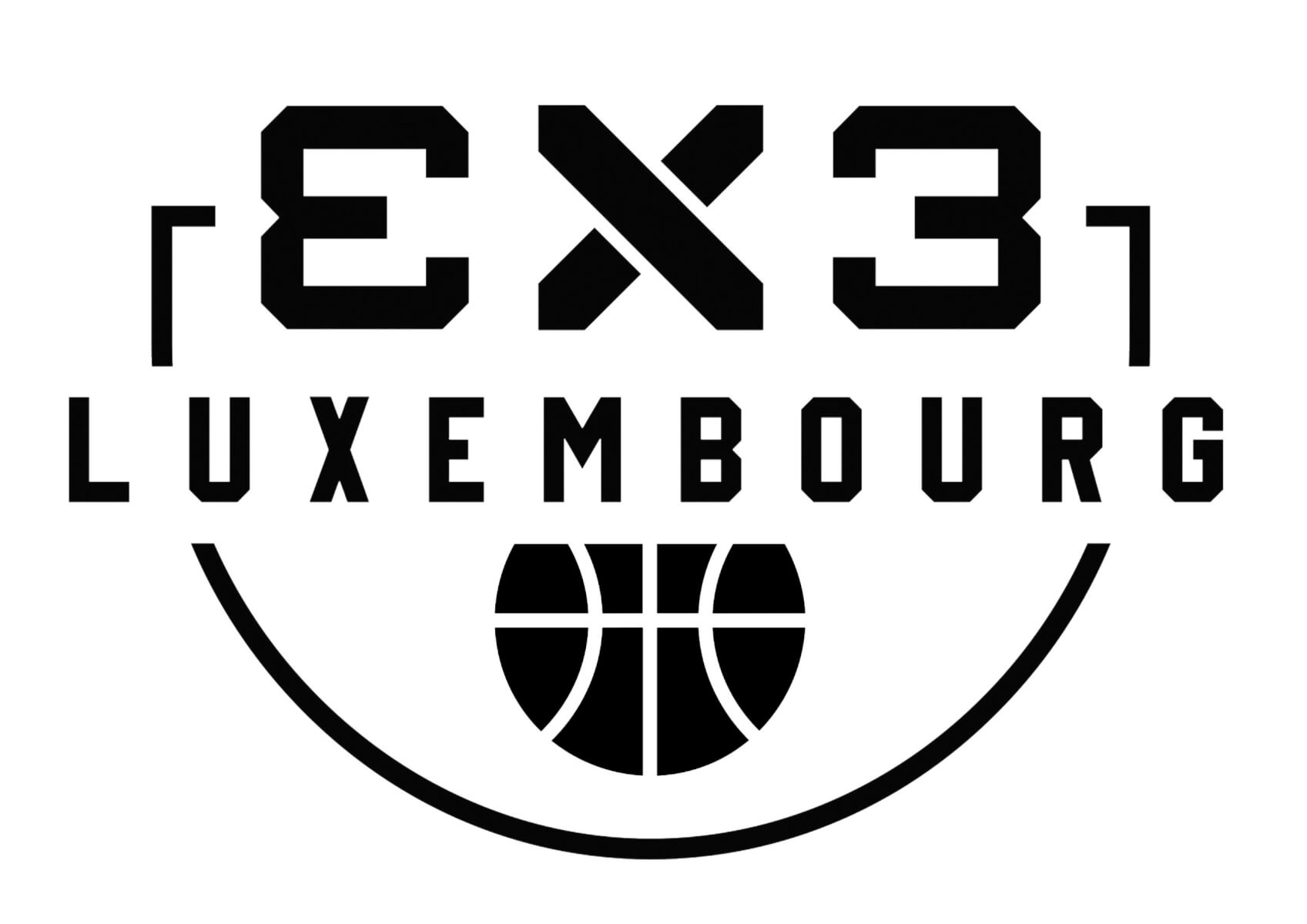 In addition to his current role as youth coordinator and men’s assistant coach at Musel Pikes, Anan took over the role of interim head coach of the Pikes’ men’s team for several games this season, leading them to their first win of the season. End of 2021, he received his Coaching A-Licence as part of the first group of coaches participating in this type of course in Luxembourg.

After having gained some 3×3 tournament experience as a player in Tunisia and Luxembourg, Anan will be looking forward to his first experiences as a 3×3 National Team coach end of April, when a pool of players will start to prepare for the European qualifiers.

Quote by Nadia Mossong (3×3 Responsable): „We were looking for someone highly motivated and excited about 3×3. Someone willing to try something new, challenge themselves and willing to work their way into the 3×3 discipline. I am happy to say that we found this person in Majdi Anan and I am confident in his ability to lead the 3×3 Men’s National Team during their first international campaign and contribute to the development of 3×3 in Luxembourg.”

Quote by Majdi Anan (Head Coach 3×3 Men): „I am very pleased and humbled to have been entrusted with the position of the LUXEMBOURG 3×3 Men’s Head Coach. I am looking forward to building a successful 3×3 Men’s program, working with our players and competing at a high international level (Short & medium-term objectives), as well as developing this new concept in order to create youth National teams (Long term objectives) and make the 3×3 more popular and professional. My involvement with Luxembourgish Basketball Federation over the last 7 years plus my familiarity with the 3×3 Basketball concept (I competed as a player since 2009 and won Tunisian Championship in 2011, Luxembourgish Championship 2017) are both the reasons why I am here today. I want to represent the country, spread the know-how, exchange and share skills, methods and experiences with players/coaches in order to develop the 3×3 concept and myself as a coach too.” 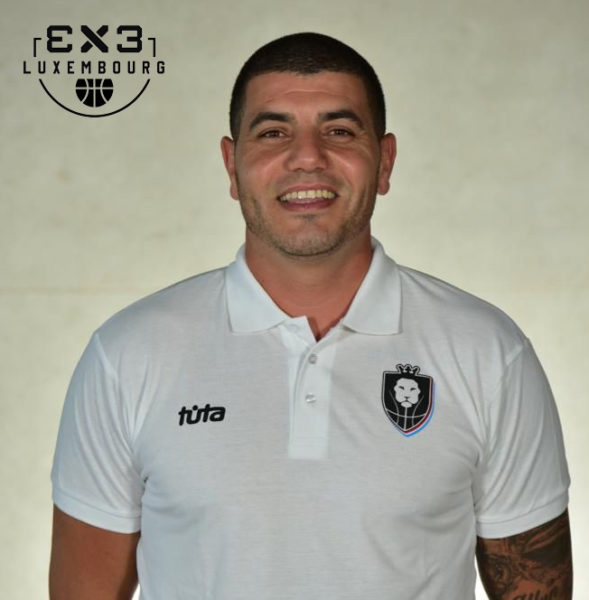