Booker: „Opportunity to work on ourselves“ 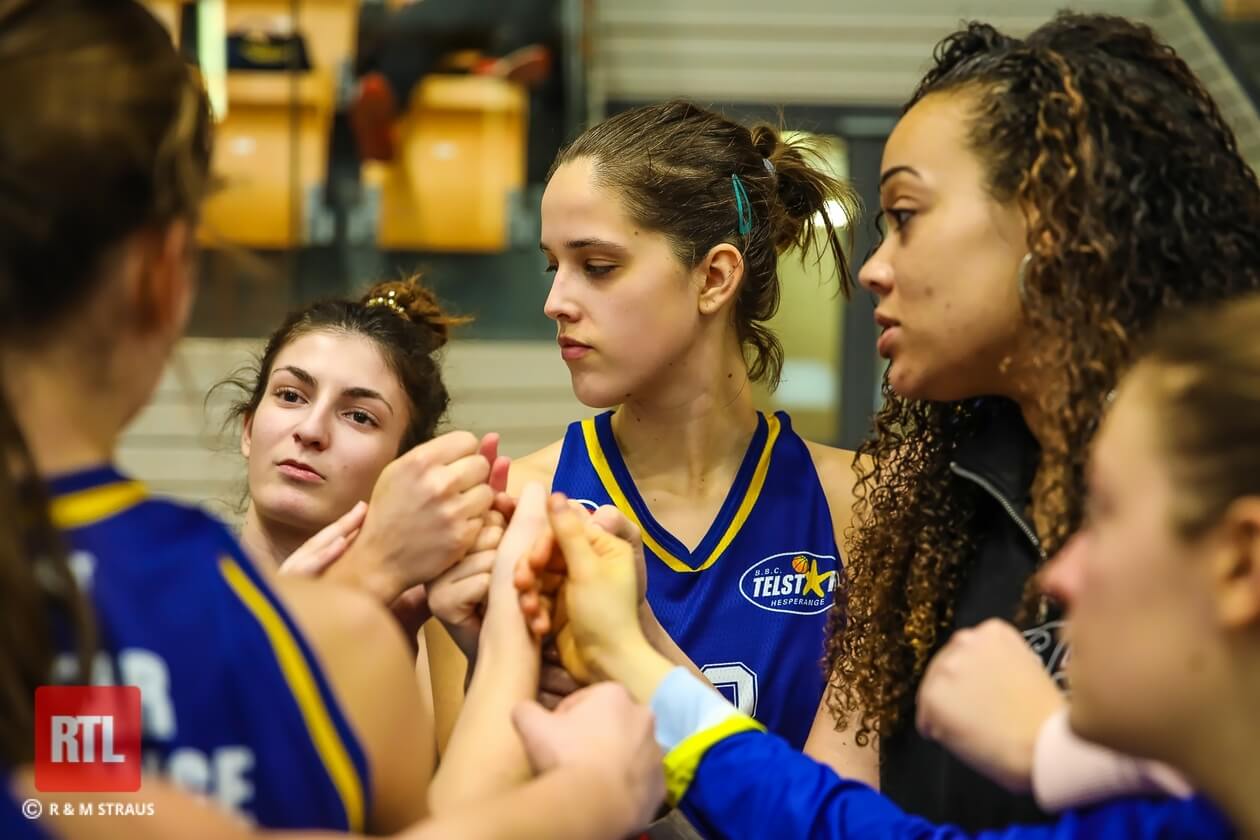 Head-coach Tara Booker sees a positive opportunity in this situation: „As a club we decided that it was better to play without professionals than to have players here that were not committed to the success and well being of our club.
Currently, our team is keeping their heads high and the moral is strong. It is an excellent opportunity to work on ourselves as individual players and as a team. It also gives our players an opportunity to play in first division against great competition, and take the responsibility upon themselves as opposed to solely relying on professional players.“

For the rest of the season, Telstar focuses on other things than winning games. „My goal as a coach, with or without professional players, is always to develop these girls on and off the court. I always tell my team to « control the things you can control. » A simple quote, but a very meaningful one.
You don’t always win in life; you don’t always get your way; the deck isn’t always stacked in your favor; you go through adversity, ups and downs, and sometimes it just simply just sucks. It’s the same thing with this game of basketball.
But if I can get my girls to « control the things they can control » (their commitment, their effort, their attitude, their fight, their dedication, their communication, their reactions) then I know I have done my job as a coach and feel good that this simple life lesson will last long after their playing days are over.“