EuroCup qualification: Gréngewald-women will face a team from Italy in September 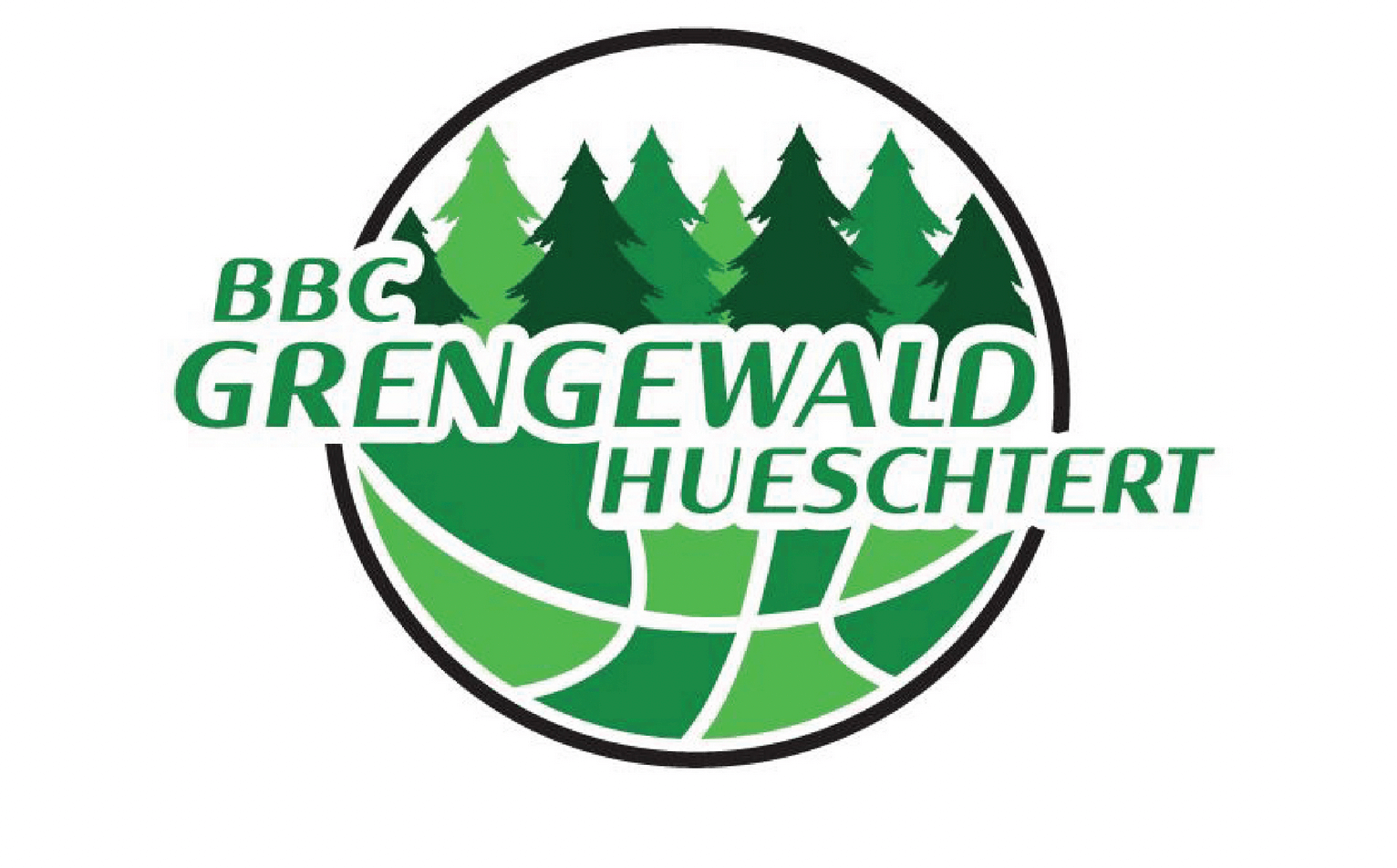 The women team from BBC Gréngewald Hueschtert will face a tema from Italy in the EuroCup qualification: Dinamo Lab ASD from Sardinia that finished the Italian league 12th last season.

Last season, Gréngewald decided to participate in this event as the first club from Luxembourg in a very long time.

The first game will be played on the road (22nd or 23rd of September) while Gréngewald will have a home game on the 29th or 30th of September.

The winner of this comparison will then face Tenerife (Spain), Fribourg (Switzerland) and the second-placed team of the Euroleague qualification tournament, Valencia (Spain), Bourges (France) or Schio (Italy).