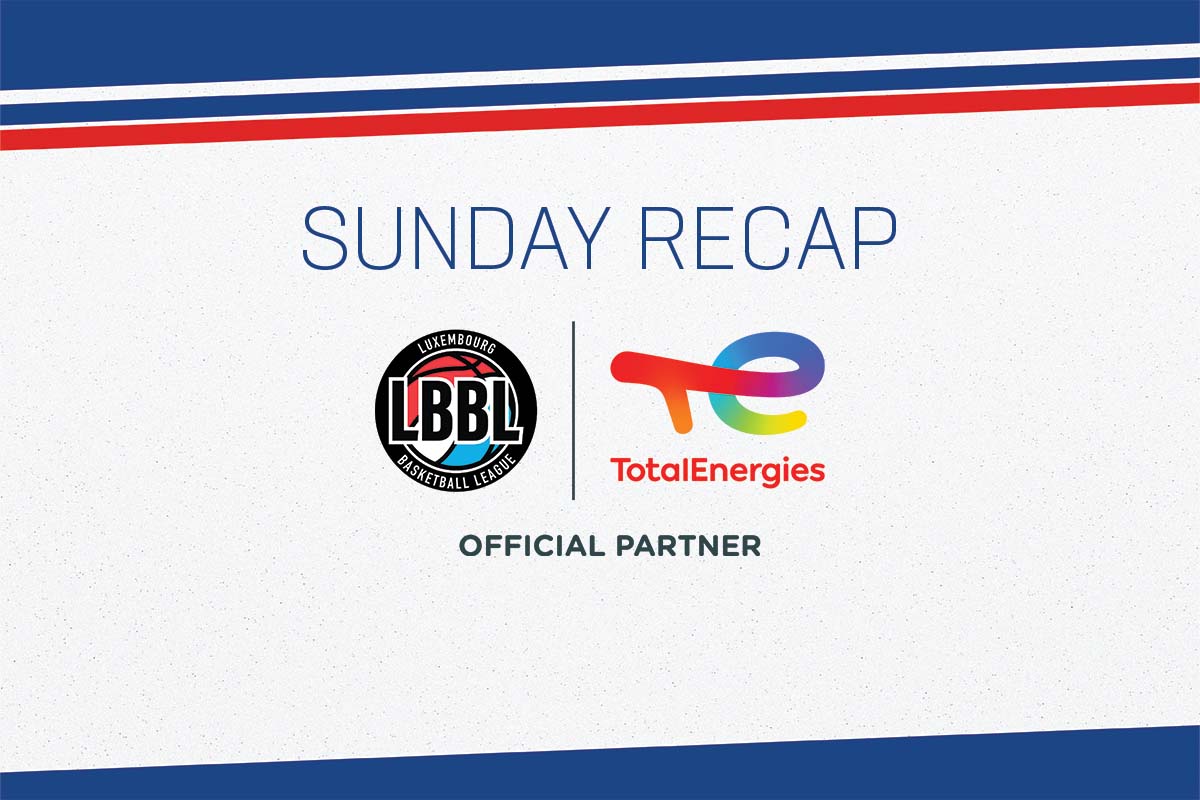 Only 1 game was played on Sunday in the LBBL. The men’s game Résidence – Amicale was cancelled and therefore only the women game between Etzella and the Musel Pikes was played.

The guests from Stadtbredimus won this game 87:64, improving their record to 11:3 while Etzella’s record drops to 5:10. Both professional players had strong games for the Pikes as Mikayla Ferenz scored a game high 29 points and Bridget Yoerger had a near triple double with 21 points, 14 rebounds and 8 assists. The Musel Pikes hit 18/20 free throws (90%).