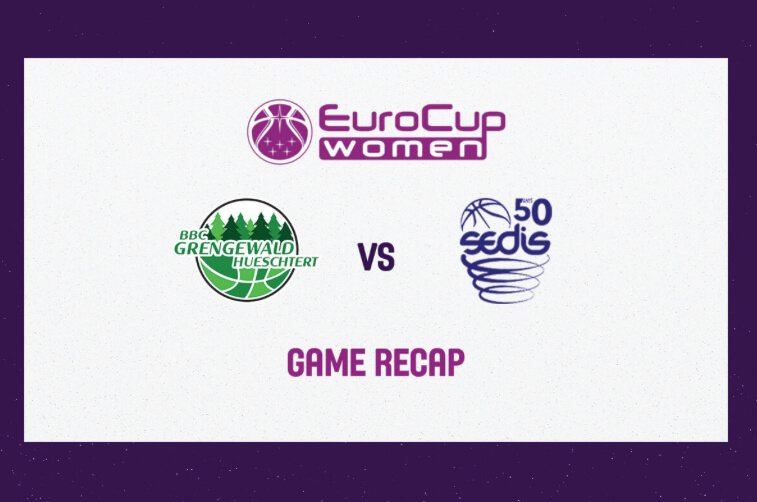 On Wednesday evening, Gréngewald Hueschtert played the 4th game of the EuroCup group phase. At home, the « Greens » hosted Cadi La Seu from Spain. The guests were able to grab a 90:54 win on the road in Luxembourg.

The hosts jumped out to a quick 11:1 lead and forced the guests into to a timeout. The team from Spain reacted but Gréngewald had a small 14:13 lead after the first quarter. In the second quarter, the guests scored 28 points to build a 41:24 lead at the break. In addition to a difficult second quarter (10:28), Samantha Logic started limping in the second quarter and had to leave the court momentarily. However,  she was able to continue to play in the second half. Gréngewald had some good stretches but Cadi La Seu managed to grow the lead until the final buzzer and finally won this game with a difference of 36 points. 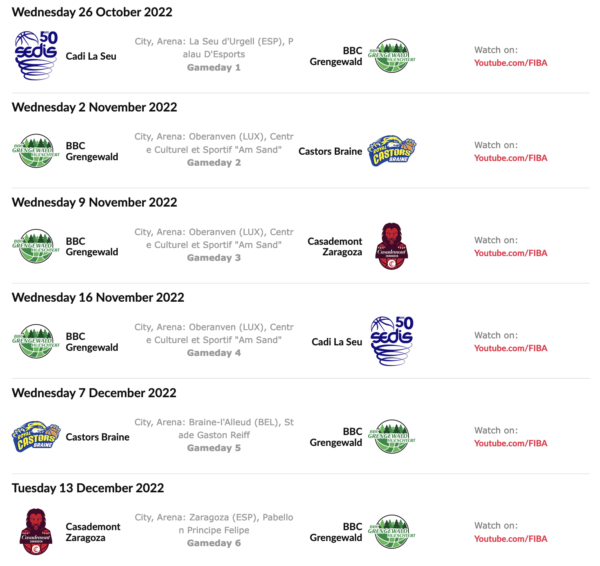