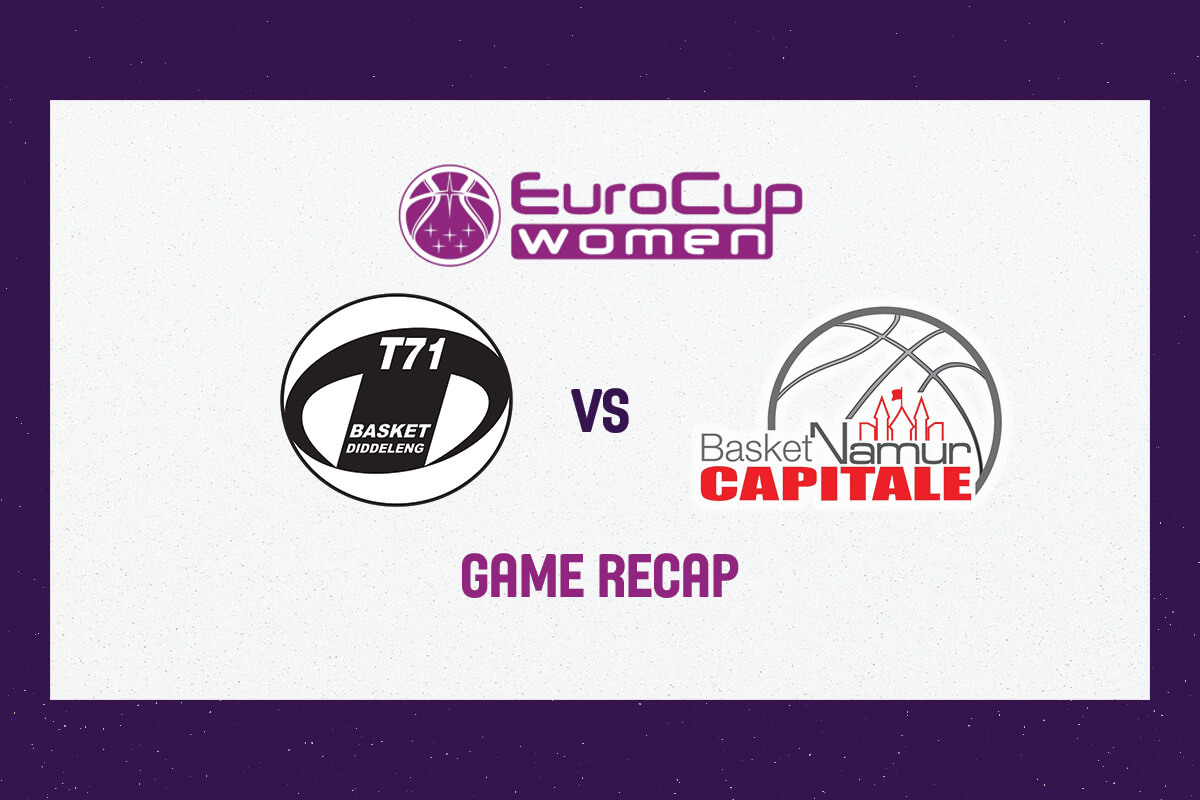 On Wednesday evening, T71 Dudelange played the 4th game of the EuroCup group phase. At home, the team of coach Jérôme Altmann hosted Namur from Belgium. After winning the opening game of the competition against the opponent on the road, T71 was not able to grab another win and finally lost 52:89. 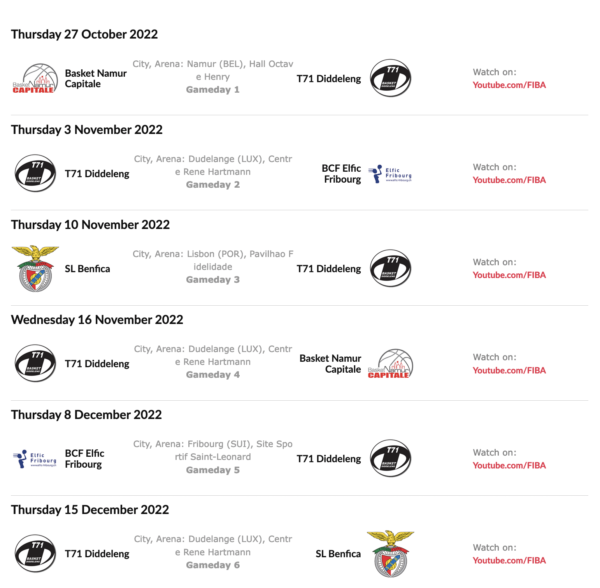