Grosber played the next generation tournament in Munich 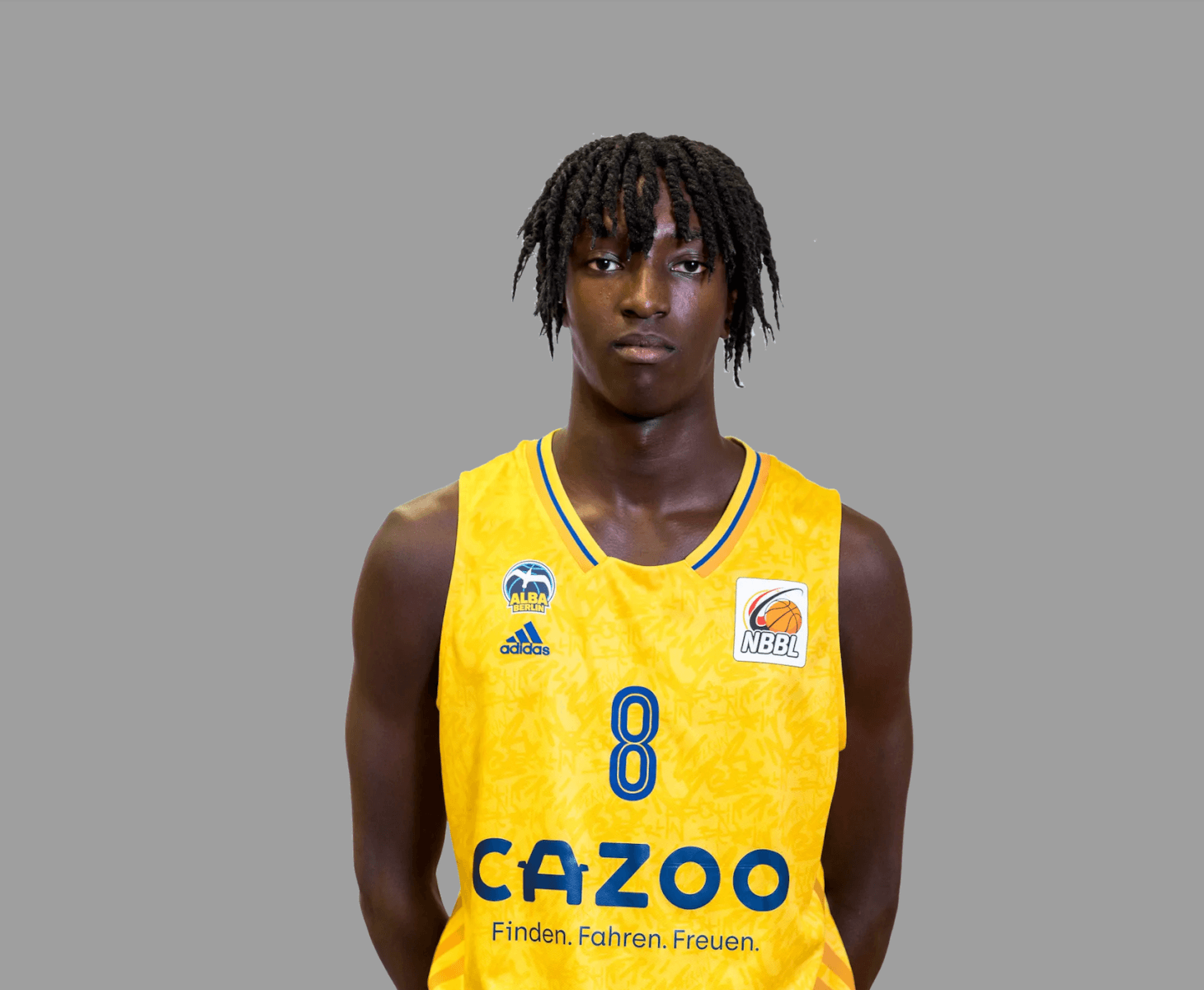 Dorian Grosber and his team Alba Berlin are currently playing the « Adidas next generation tournament » for U18 teams in Munich (Germany).

The luxembourgish player had an amazing performance in the first game on Friday morning against Milan (Italy), he finished with 13 points, 5 rebounds, 5 steals and 3 assists in a 97:84 victory.

The second game on Friday against Ulm (Germany) was won 99:80 by Berlin, Grosber had 7 points, 5 rebounds and 5 assists in this game.

On Saturday, Grosber and Co played against Madrid (Spain) and clearly lost 47:113 while Berlin also lost the game for 3rd place on Sunday against Munich (79:82) in a close game. Grosber scored 7 points in 23 minutes against Munich.