How can our national team qualify for the next round? 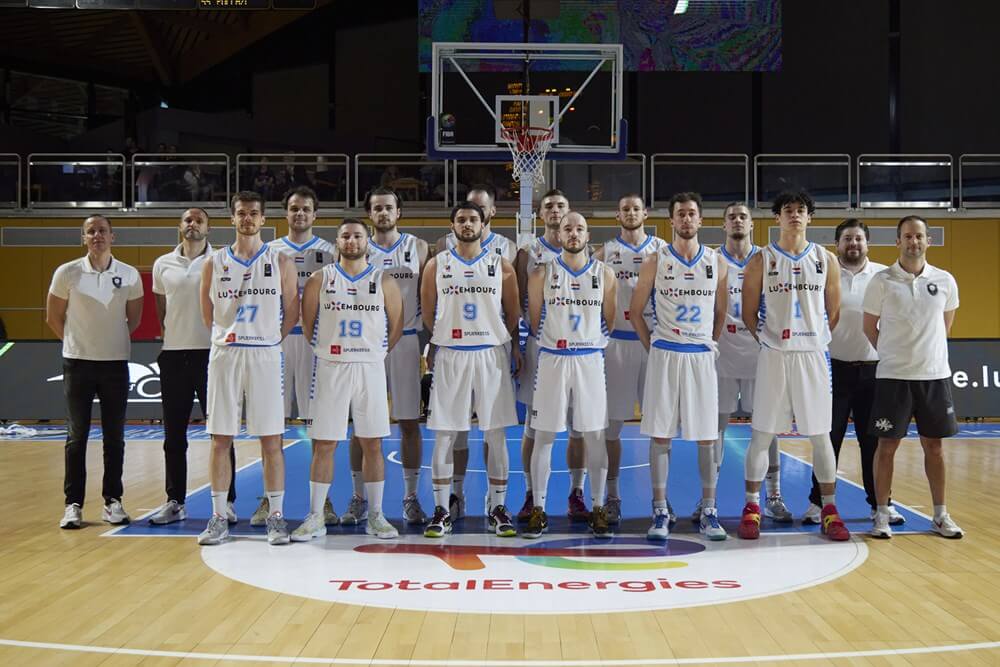 Our national team will have one more game in the FIBA EuroBasket 2025 pre-qualifiers. On June 30th, Luxembourg will face Romania on the road.

10 teams are playing in a total of 3 groups in this pre-qualification round. The winner of each group and the best second placed team will enter the next round. So when will Luxembourg qualify?

Option 1 – win the group
With 1 win and 2 losses at the moment, Luxembourg needs a win against Romania and a loss by Romania against Albania in the final group game to have a chance to win the group. However, the points differential would make the difference in a potential 3-team-tie so that winning the group seems to be wishful thinking at the moment.

Note: To determine the best ranked second-placed team out of the three groups, the results against fourth-placed teams in the groups of four teams will be disregarded to compare the teams on a like-for-like basis as per the official Basketball rules. This means thatthe results in group A against Cyprus (most likely) will be deleted in order to compare the teams with nations from other groups. 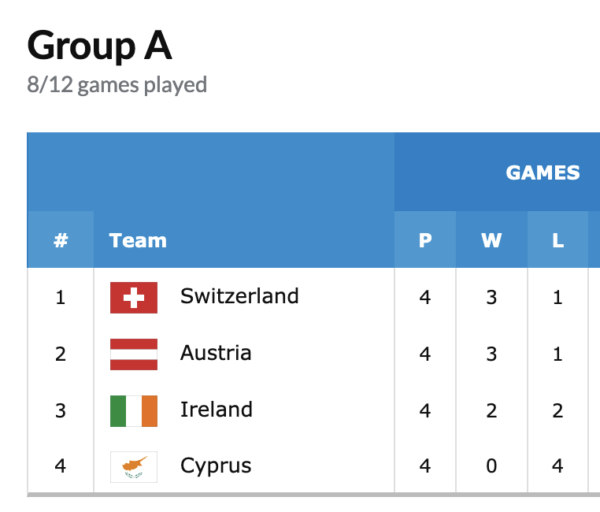 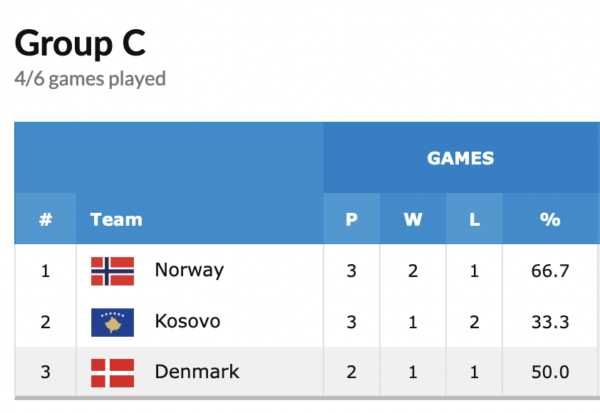 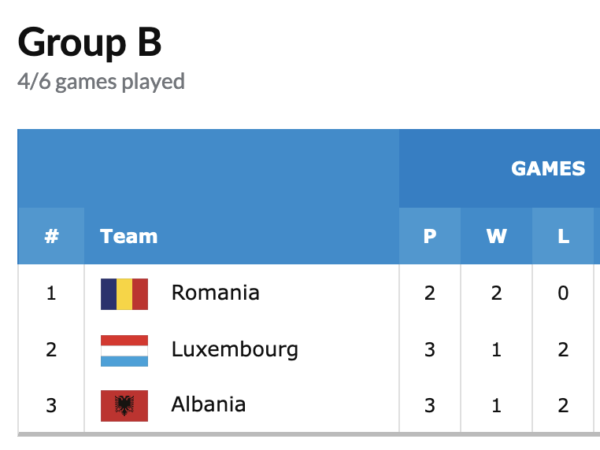