Interview: Rising star and highflyer Mathis Wolff: „Everybody gets motivation from a highlight-play » 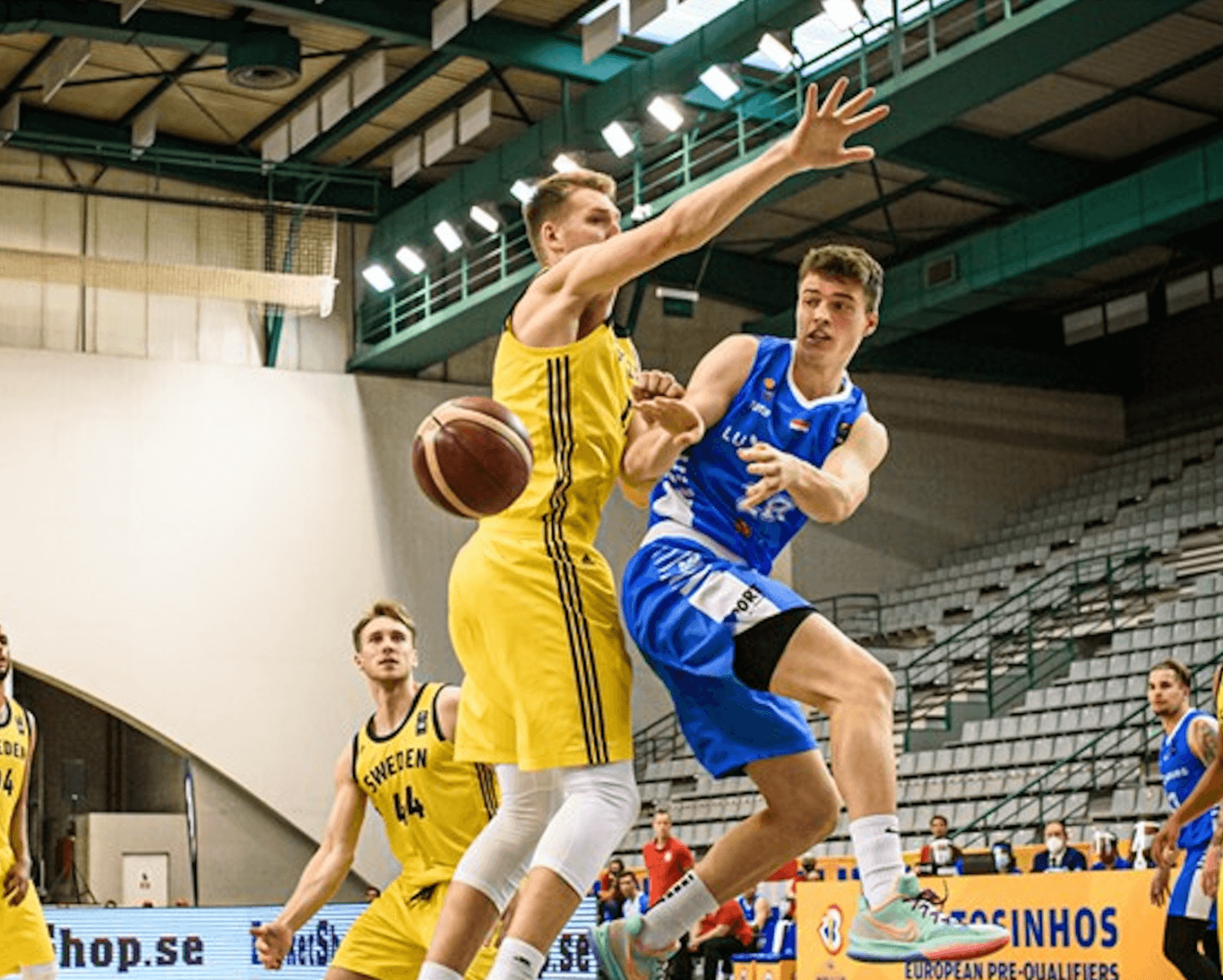 Mathis Wolff is a player on the rise. In the Total League, he made himself a name as a key player in Bertrange last season and he was also part of the men’s national team this summer. The 23-year old forward certainly has a big future ahead.

Mathis, you just finished a bubble with the national team. What was it like for you to play with the FLBB-team?
First of all, it is an honor to play for Luxembourg and to be selected as a national team player. I was very happy when I received the message by coach Ken that I am invited to the practice. In Portugal, it was a special situation, we were in our room, at practice or we were eating, there was not much to do.

You received some playing time and you were able to show your skills, how would you describe that feeling?
I was happy that I got the chance to play. Coach Ken told me that I might get my chances because Clancy was not fully healthy from the start. When I entered the game in game 1 against Portugal, it was a big moment for me and I had to get used to the playing style as the game is much faster and more physical. In the last game against Sweden, I received a lot of playing time, I was very happy to get this opportunity. 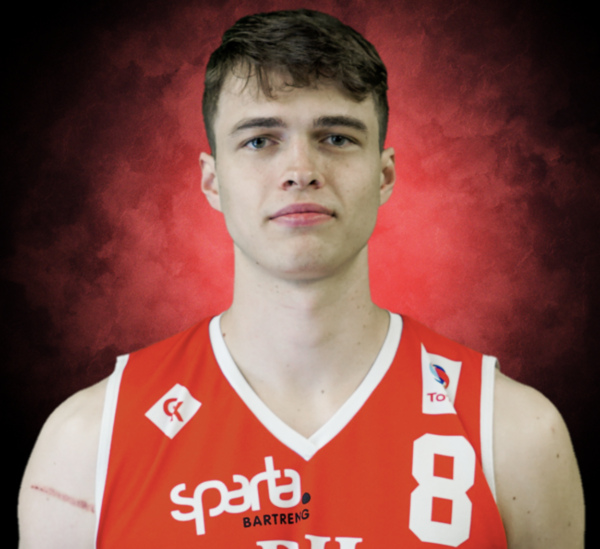 The new season is coming up. You moved to Sparta (from Etzella) before last season. How would you evaluate that move?
I think it was a very good decision. I received a lot of playing time because we played without a professional player. Mike Feipel and myself were the main big guys on the team and this allowed us to find a rhythm in the Total league. I am optimistic that the upcoming season will be even better for our team and for myself as our confidence has grown.

How much the experience of playing without a professional player help this season?
Already in our first pre-season game (against Liège from Belgium), you could see that all players had the focus and the intensity against the physical opponent, including our youngest players. We gave everything we had during that game and it was a very positive sign moving forward. Now we will have to integrate our professional players and then I think that we will play at a good level.

What do you expect from yourself this season?
I expect that I become a leader of the team. I am one of the more experienced and old players on the team (laughs) because we are so young so that I will try to take over Pitt’s (Koster) role a little bit. I want to make another big step forward and develop my game in all aspects so that I can become a more versatile player.

You were on the FLBB-highlights-videos a lot last season (videos below), is it your mindset to try and dunk the ball and make a highlight-play?
Yes because it is a motivation for myself, the fans and the whole team. After a nice dunk, the whole team is hyped and that helps everybody on our roster so that it has some advantages to play in a more spectacular way.