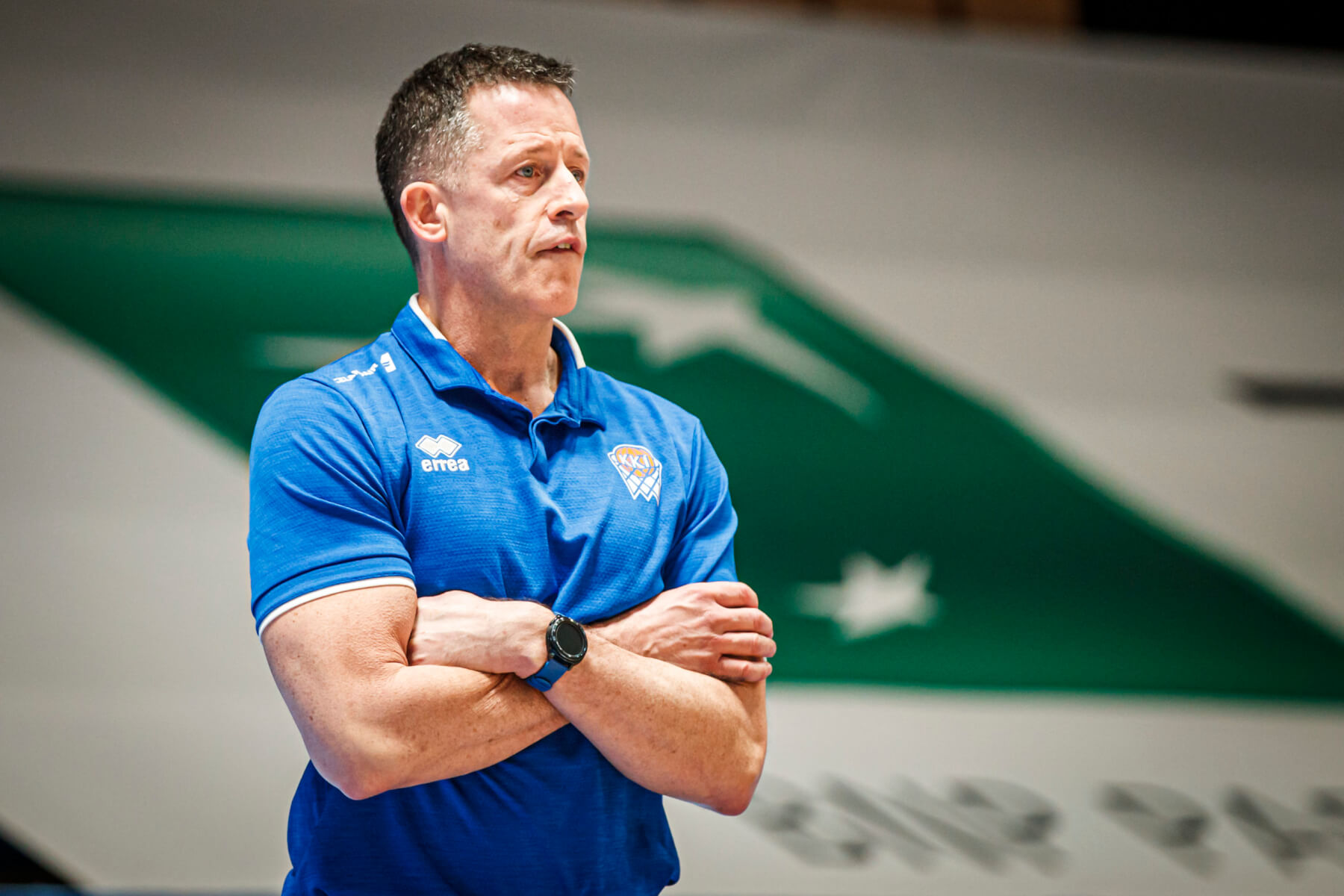 The Canadian coach Craig Pedersen is the head-coach of Iceland’s national team, an opponent that Luxembourg faced a few weeks ago during the « bubble » in Kosovo. The game against Iceland ended in a dramatic way … Iceland hit a last-second 3-point-shot to beat our national team.

In this interview, Craig Pedersen shares his memories about the game, talks about the improvments that he saw in Luxembourg’s national team over the last years and speaks about the next goals for his team Iceland.

Iceland has been represented at the Eurobasket in 2015 and 2017 and played against teams as Greece, France or Slovenia. Similar to Luxembourg, Iceland is a very small country with a limited player pool, but the country has managed to develop great sport infrastructures and competes on a very high level in many different sports.

Mister Pedersen, Iceland was able to win the pre-qualification group and entered the next qualification round. What are the next goals for your team? Does Iceland have the quality to play in the World Cup in the future?

Our next big goal is to advance to the main qualification round. The main challenge is that it is so incredibly difficult to get out of Europe, there are so many great teams. However, you never know what happens … many countries have to play without their main players because they are playing the NBA and Euro league. Our main goal over the next time is to improve and play at a solid level. Some of our main former players have retired from the National team and we are currently working on forming a good group with the next generation.

We always hear that the mentality to do sports in Iceland is fantastic. What impressions did you collect over the last 7 years?

The mentality is amazing in Iceland. You see 8-year old kids with a great focus in practice every day while having fun at the same time. The work ethic of the kids and adults is incredible. I have been very fortunate to coach this team for such a long time, I never have to question their work ethic because they are always giving their best. This mentality is something that you can see through all sports in Iceland. I really enjoy coaching this team and I also like to spend time in Iceland and watch some of the games in their league, it is always an amazing experience.

You are the coach of Iceland since 2014. How would you describe your coaching style?
My style of coaching changes from team to team and depends on the players on the roster. In this national team, we have some experienced guards and they take over a lot of responsibility, also when it comes to calling plays. I am a coach who talks a lot to his assistants and I always listen to what they say.

The last game against Luxembourg ended with a spectacular game-winning shot by Fridriksson. How do you remember the last play and what are your main memories about the game? 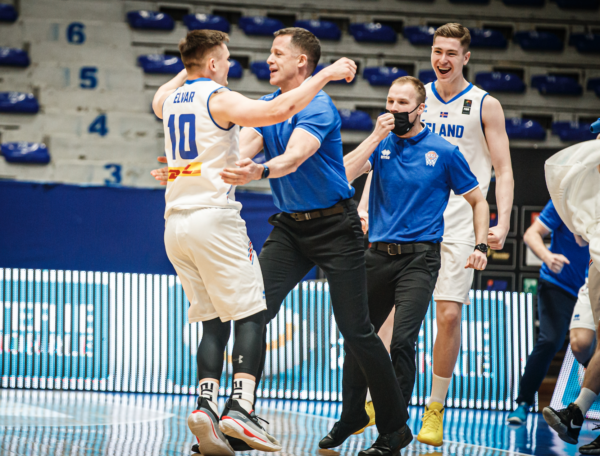 The situation was special because Luxembourg had a lot to play for and our team did not have the same urgency because we were already qualified. However, we were locked in a hotel for more than a week and after that final play that won the game for us, a lot of emotions came out and you could see that in our celebration. We talked before the game that if we want to continue to grow as a team, we have to take every game seriously and try to win all of them. In addition, you do not win a lot of games in your career in that way, it was a great way of finishing the tournament. I am glad that the win meant so much to my team.

What can you say about the performance of Luxembourg in that game?

Luxembourg played with urgency, they fought very hard and showed a great reaction after being down at half-time. In the locker rooms during the break, we knew that Luxembourg would show a reaction and they did it in an impressive way. They definitely showed a great team chemistry and played extremely well together, that was impressive.

You have played against Luxembourg many times over the last years. How would you evaluate the evolution of this team under coach Ken Diederich?

Luxembourg has improved a lot. Luxembourg’s team chemistry is exceptional, they play unselfish and they improved their transition play. Coach Ken has been doing a great job to introduce a system and the team is clearly on the same page. Some forwards are physically strong but also very mobile and that allows them to guard multiple positions. A player like Clancy can stretch the floor and take the opponent`s big guy out of the paint. The main strength of the team is that they play well together.
During tournaments, I try to talk to all coaches and I talked to Ken a lot in the past, we shared e-mails about the leagues in our country and we also talked about the possibility to play friendly games against each other in the future. We also found out that we actually played against each other many years ago, but I have no clear memories about that game.