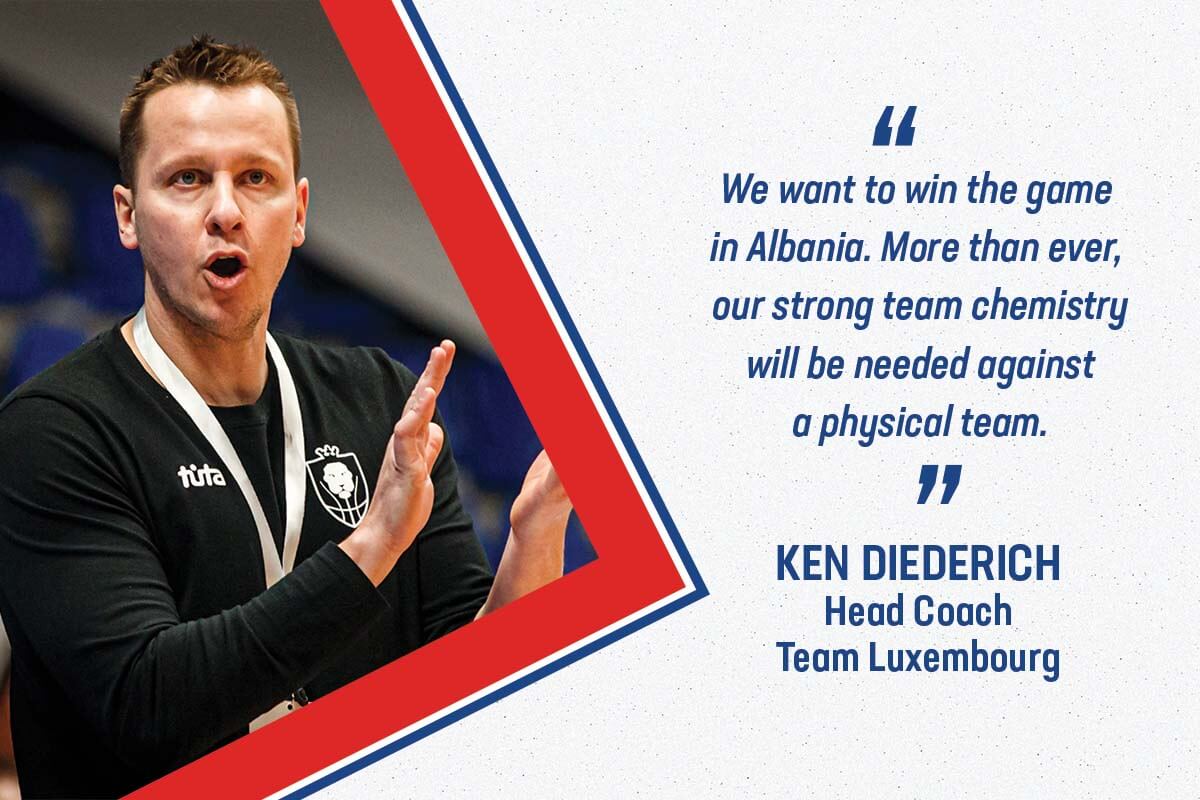 Our men’s national team will play 2 games this week in the 2025 Eurobasket prequalifiers. On Thursday, Luxembourg will play in Albania while a home game in the Coque is coming up on Sunday against Romania

How is the preparation going on for your team?
We started last week, all players are on board except for the injured Malcolm Kreps and Ivan Delgado. We are currently preparing both games and the team is motivated as usual. Our professional players from abroad arrive late to the team but that is something we are used to so that the preparation is going well at this point, we will have 2 more practices when we arrive in Albania and then we will be ready to play.

On Thursday, the game on the road against Albania is scheduled, the opponent is ranked 105th in the FIBA world ranking, Luxembourg is 74th. What will be possible in that game?
We will try to win the game against a team that has been playing on our level lately. Albania has played against strong teams over the last years and that’s also an explanation for their low ranking but nevertheless this is a team we want to beat. They play very physical and we know that they have the advantage under the baskets. We do not know yet if their neutralized « american » player dallas Moore will play or not,that will obviously make a big difference. We miss Oli Vujakovic who has been one of our best players in the past, another professional player is missing with Ivan Delgado. More than ever, our strong team chemistry will be needed against a physical team. We need to play fast and obviously hit outside shots in order to have a chance to win.

On Sunday, we finally have a home game with supporters again after a long time. How excited is the team for this game against Romania (54th in the FIBA world rankings) and what do you expect?
We are fired up to play that game, it will be amazing to play in front of spectators at home and I hope that the gym will be sold out against the favorite in our group. We need the suport from the stands to show our best possible performance and we want to show the fans a great game. Romania is a very strong opponent, we need to be at our best to have a chance to win.

The final roster for Thursday is set.
Yes. Mathis, Kevin and Max will not be playing in Albania, we expect a very physical opponent and I decided to take those 12 players (below) but there might be changes coming for the game on Sunday at home. Max has impressed on practice and he will definitely be a big part of our team in the future.

Malcolm Kreps (Résidence) and Ivan Delgado (Sindri, Iceland) did not practice with the team and Mathis Wolff (Sparta), Kevin Moura (T71) and Max Logelin (Sparta) were not nominated for Thursday’s game. All 3 of them can, however, make the roster for Sunday’s game as coach Diederich might change the 12-man roster for our home game in the Coque against Romania. 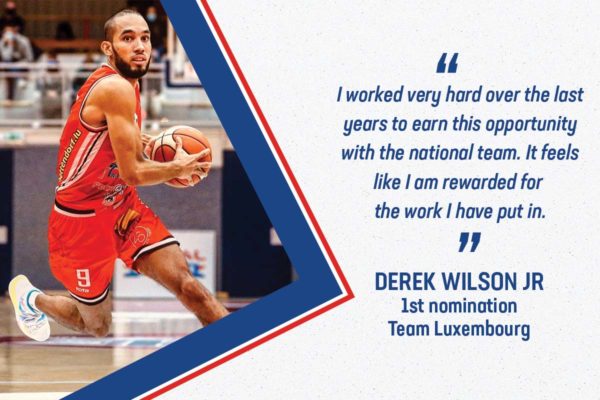 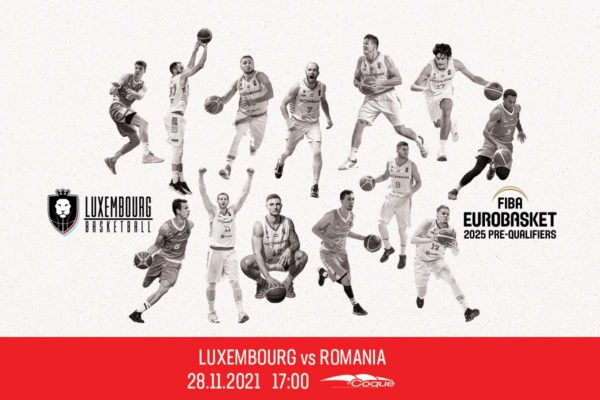