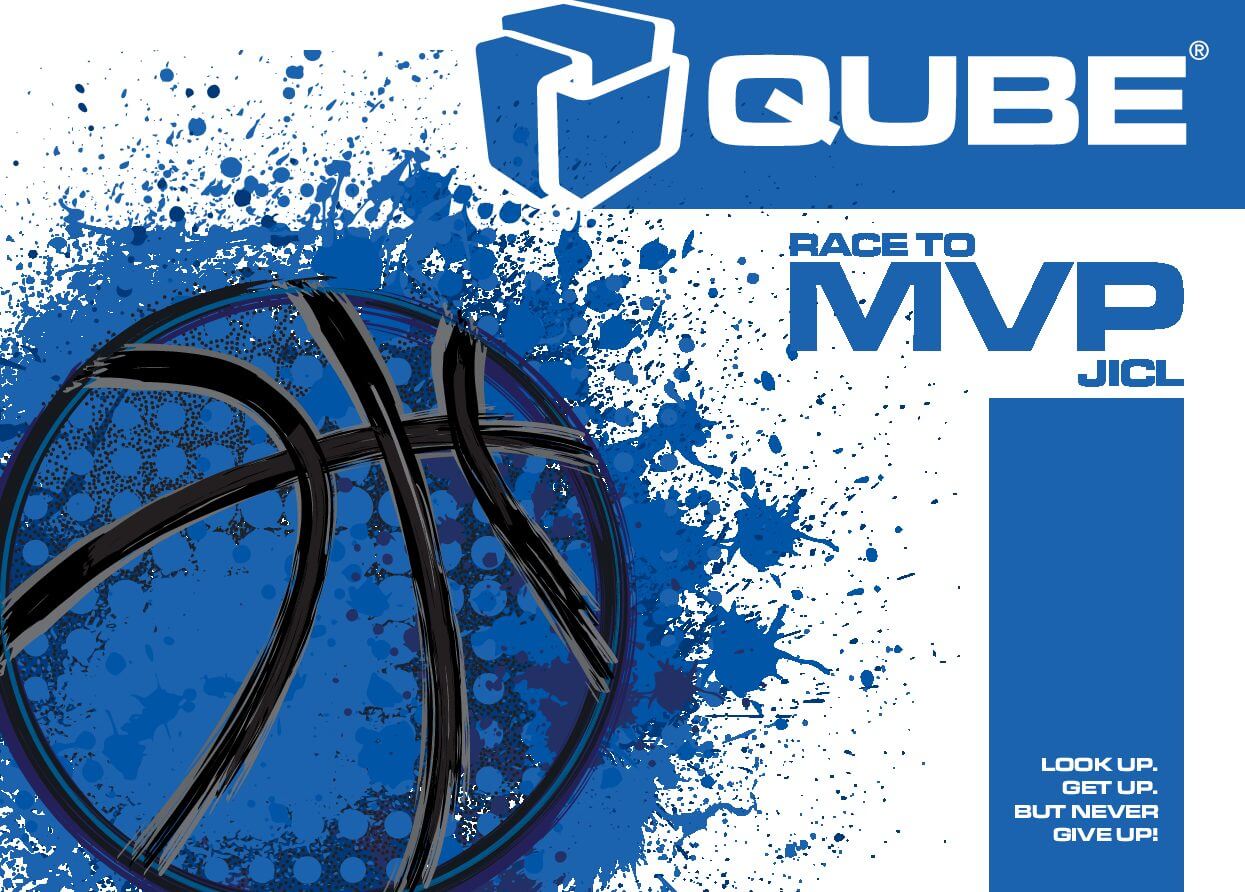 The JICL MVP race in the men’s Total League is presented by QUBE. In this second edition, 3 new players entered the top 5.

1. Frank Muller (T71)
Frank Muller has been leading the JICL MVP race and he is still the favourite after the restart. He is playing extremely consistent averaging a double-double and his team T71 is still the leader in the standings (together with Résidence). 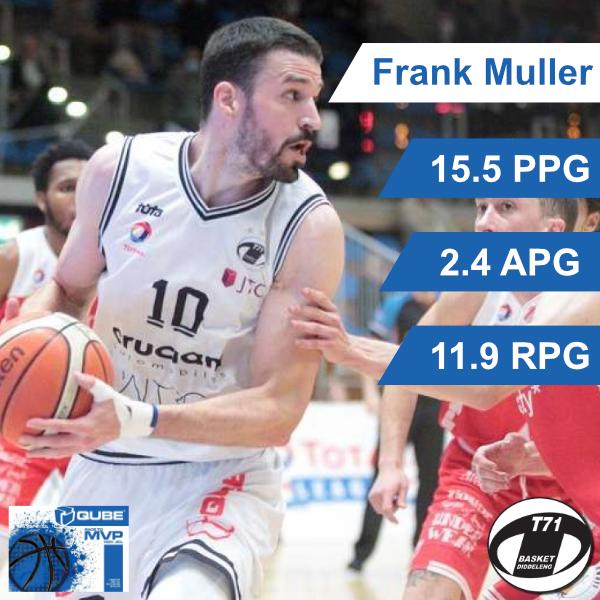 2. Philippe Gutenkauf (Etzella)
Etzella has had difficult weeks playing with a limited roster. Gutenkauf leads all JICL players in points per game(17.1) and tries to carry the team in the absence of some of their key players. 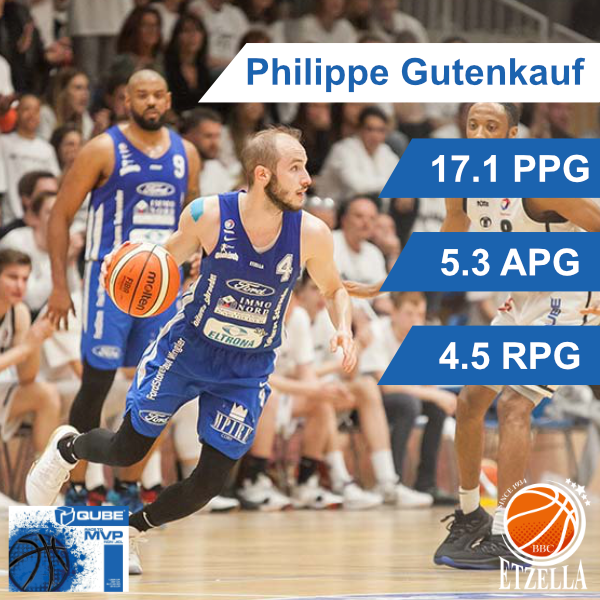 3. Raul Birenbaum (AB Contern)
Birenbaum is a newcomer in the top 5. Contern is on the rise and the experienced Birenbaum has stepped up his game since the restart, he helped his team to grab important wins over the last weeks. 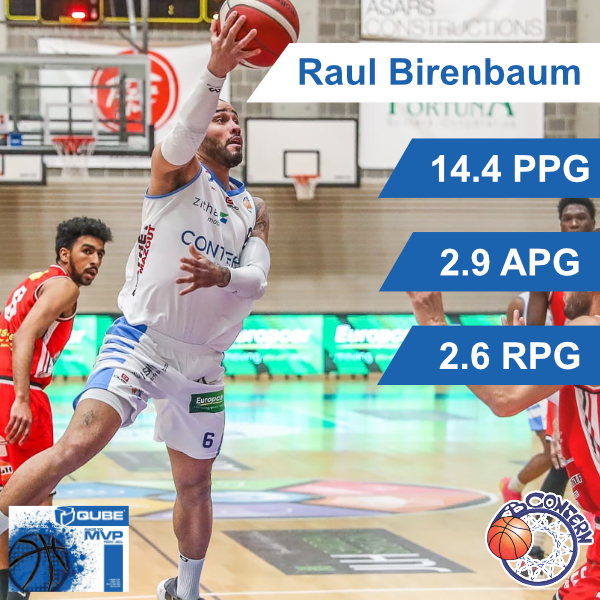 4. DJ Wilson (Arantia Larochette)
After a relatively slow start into the season, Derek Wilson Jr has become an elite player on both sides of the floor, he is known as a great defender and he also stepped up his game on offense with 18 points per game over the last 3 games. If he keeps up his latest performances, he will have a good chance of being in the top 5 later this season. 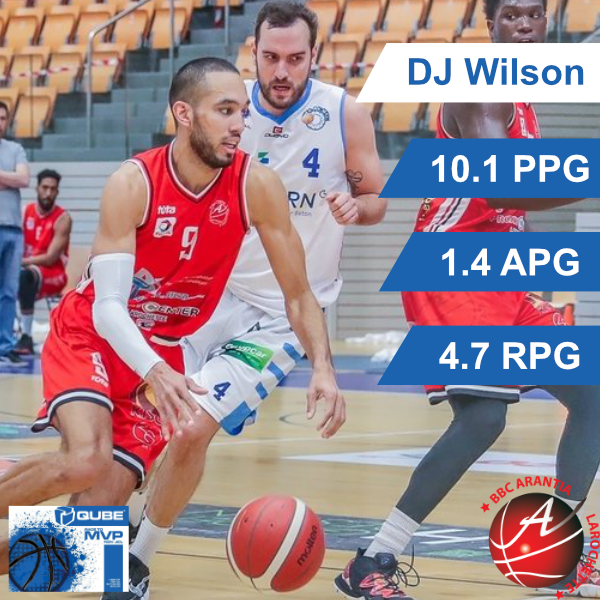 5. Mike Feipel (Sparta)
Feipel has made himself a name overe the last weeks as the main scorer and rebounder for a hard fighting Sparta team. Sparta has competed with any opponent and was able to grab a win last week against Telstar. Feipel, who is also a member of the men’s national team roster, is the second-leading JICL scorer in the league at the moment. 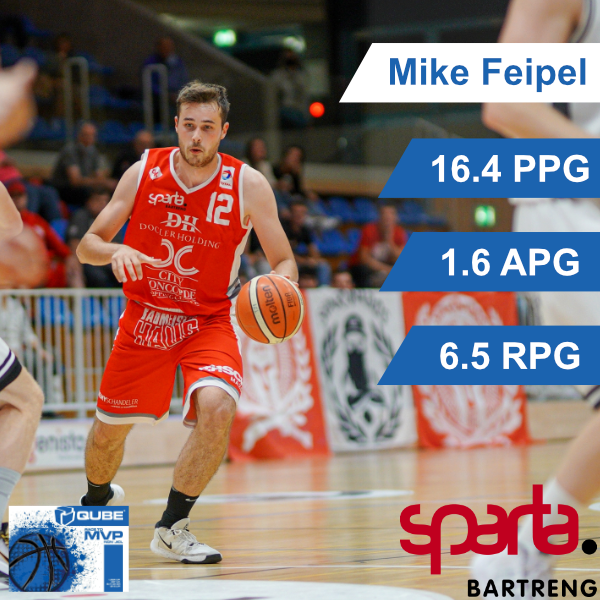 Other players to watch
Résidence Walfer has been the team of the hour over the last weeks. Several JICL players of the team have the talent to enter the top 5 ranking over the next weeks. Xavier Robert Francois, Malcolm Kreps, Dean Gindt and Tom Konen have all been playing on a similar level.

In the first edition, Xavier Robert Francois, Bob Melcher and Pit Biever were in the top 5. Melcher’s season ended early with an injury, Robert-Francois and Biever remain players to watch over the next weeks. Pit Biever’s brother Joé Biever is another player who could make a push to enter the top 5, especially if Basket Esch remains at the top of the standings. 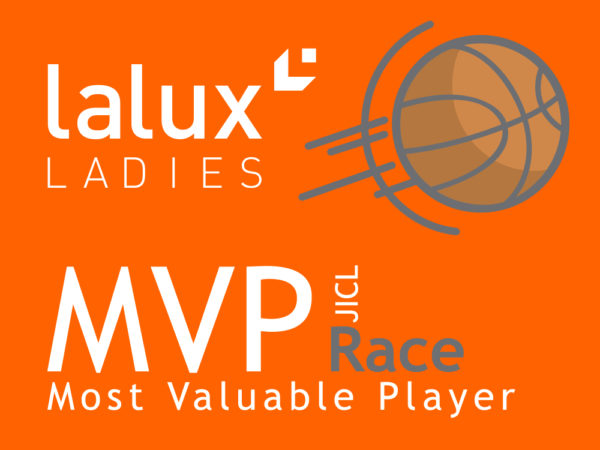