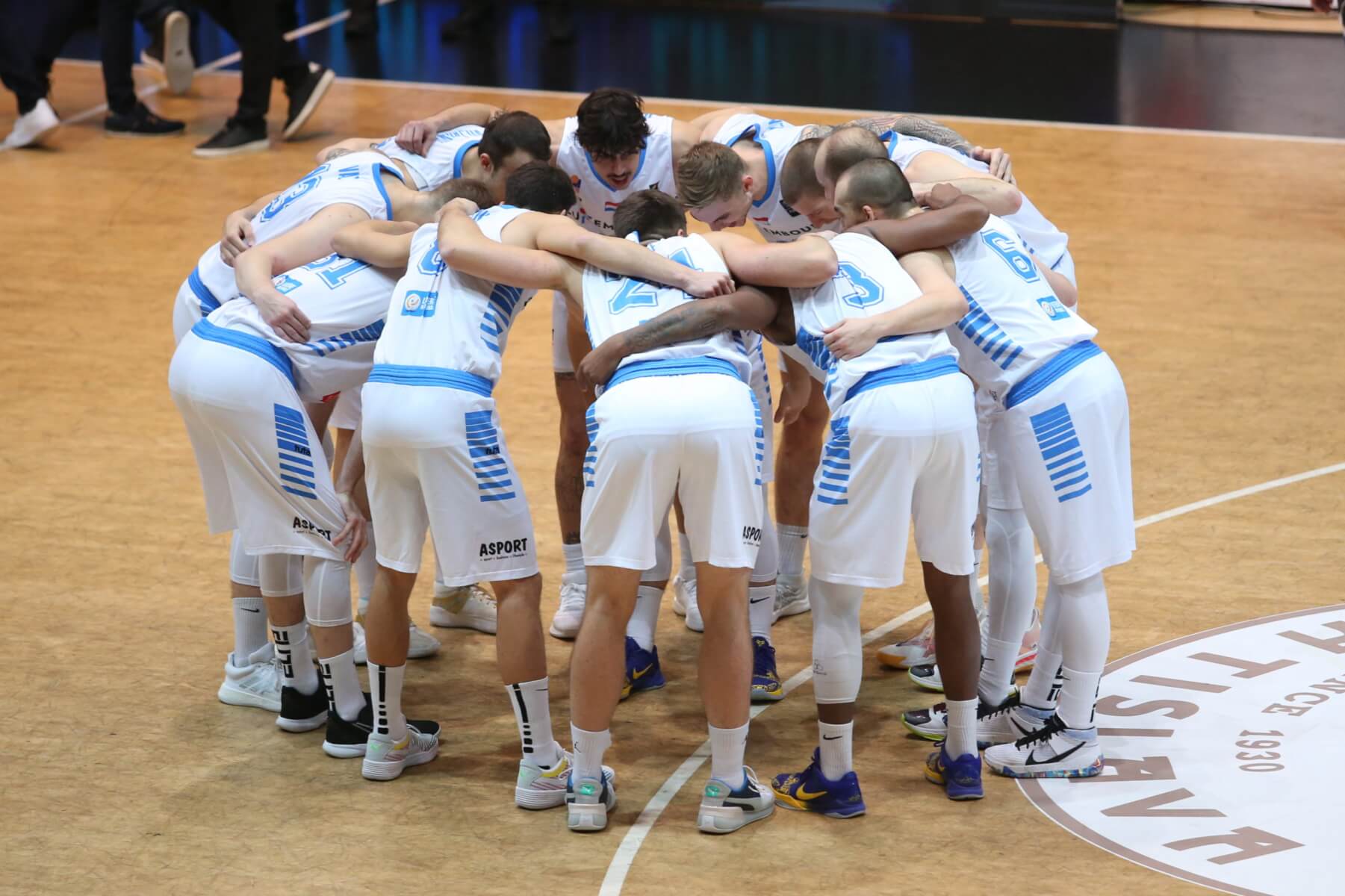 Our men’s national team will play the second round of the qualification tournament for the World Cup 2023 in August. Head-coach Ken Diederich nominated 13 players that are part of the roster to start the training camp:

Compared to the last games in February, Max Schmit (Heffingen), Gaetan Bernimont (Racing), Kevin Moura (T71), Yann Wolff (Etzella) and Mike Feipel (Sparta) are not part of the roster (Thomas Grün missed some games because of the Covid-19 virus) while 3 players (Mathis Wolff, Jonathan Diederich and Tom Konen) were not part of our roster in February.

Our men will face Sweden and Portugal in the games in August, the 4 games will be played in Portugal.