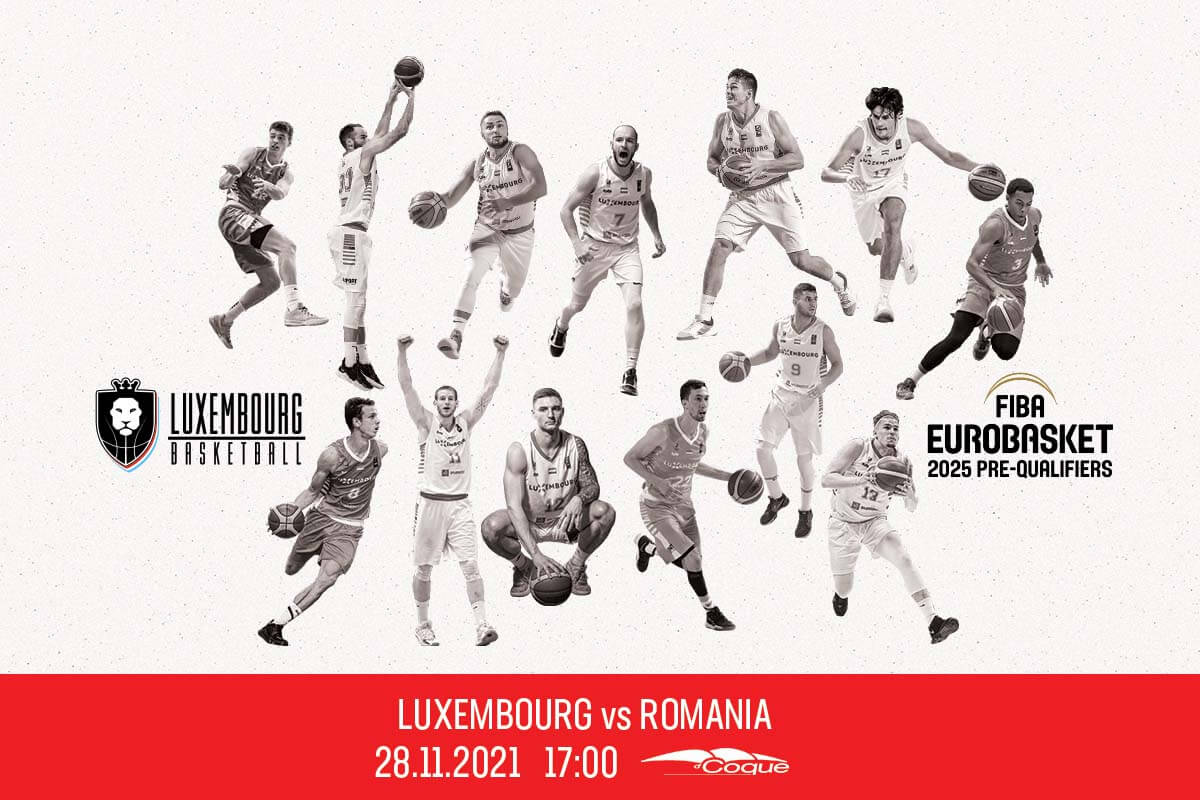 Our men’s national team will play the EuroBasket 2025 Pre-Qualifiers over the next years. The first window will be played this November with a home game in the Coque against Romania on November 28th and a road game in Albania on November 25th!

Ken Diederich, head coach of the men’s team, and his assistant Denis Toroman, have nominated these 17 players: 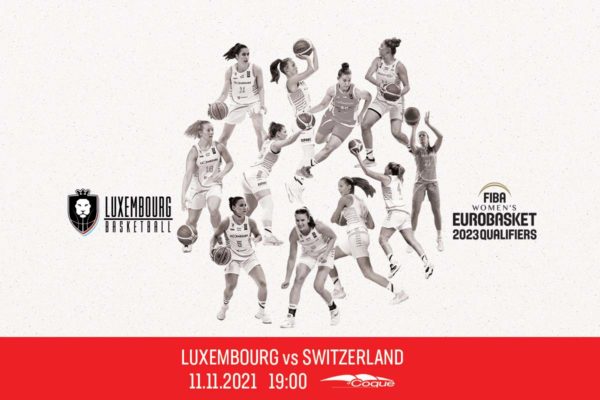 The women’s roster for the game in November –> Women: 15 players nominated for national team games in November