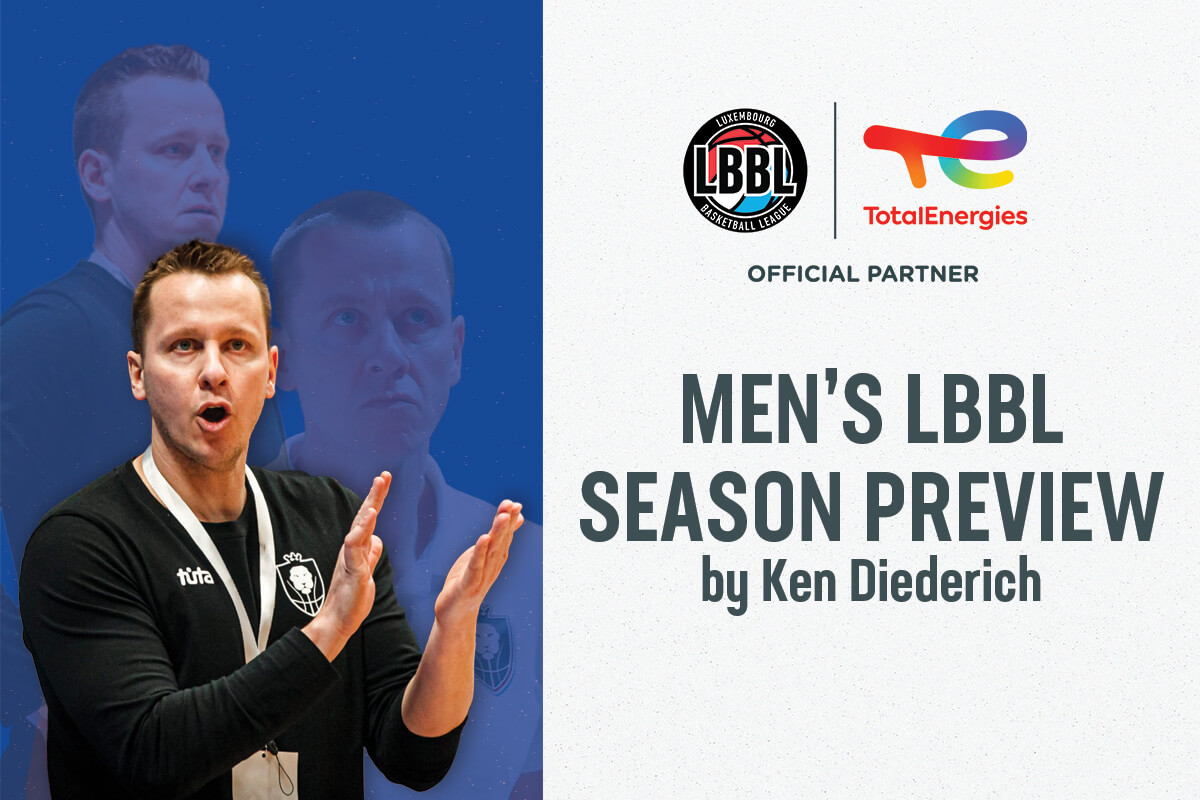 12 teams will compete in the men’s LBBL this season. National team head coach and FLBB head of basketball, Ken Diederich, shares his thoughts about the upcoming season.

Which teams are the favorites entering the season?
I think that 3 teams can be considered the favorites. T71 made strong roster additions and is having a clear advantage because they will be able to rotate their professional players during a game. Résidence is having a very strong roster as well with the addition of Oliver Vujakovic and Basket Esch is clearly a favorite after the addition of Thomas Grün. Champion Amicale is having injury problems with Tom Konen who will miss some time, Ivor has gone to the United States so that their rotation is limited. Other teams like Etzella, Sparta or Arantia will follow in the standings and are clear candidates to enter the play-offs.

Last season the number 7 seed faced the number 8 seed in the finals, do you think the play-offs will be completely open again?
That is a difficult question. I do not expect the lower seeds to advance this far in the play-offs again, this is something that rarely to never happens in other countries so I think that the season 2021/22 was an exception in the LBBL. 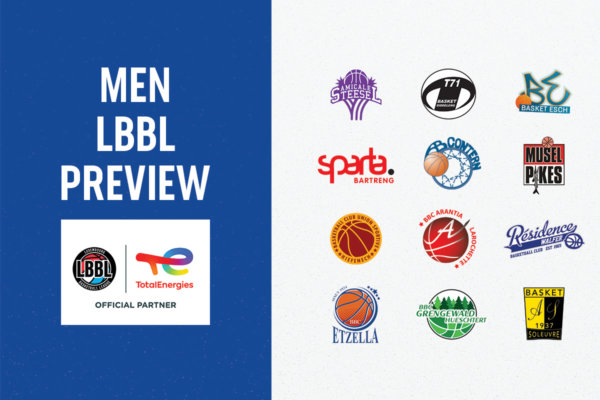 Which teams will have a difficult time staying in the league?
Every team that does not enter the play-offs. If you have to play in the play-down at the end of the season, every game is difficult and this counts for every team that misses the top 8. Gréngewald and Zolwer are the underdogs, simply because of the quality in their roster and the lack of experience. The Musel Pikes might struggle once again to start the season without injured forward Jean Kox, they changed their professional players once again and this could mean that they will have a slow start like last season. Contern has improved its roster, they play with 3 non-JICL players so they should be stronger than last season.

Which young players will you observe that might become interesting for the national team?
I will look at the development of the players that were already part of the (extended) roster like Max Logelin and see if and when they are ready to join the team. Yannick Verbeelen has made a big step over the last months and has made a strong impression over the summer. Mike Feipel will rejoin the team so that we have young players that will take on a bigger role next to the core group that we have in the national team. Malcolm Kreps has made a step last season and hopefully there will be surprises this season and players stepping up that are not on the radar so far. 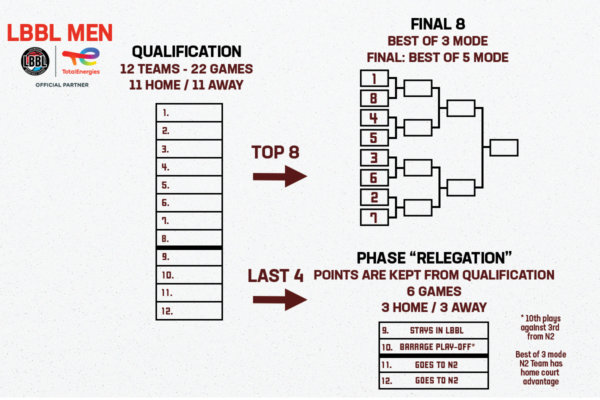 On the first game day, 5 games will be played on September 24, champion Amicale will host newcomer Gréngewald while Résidence and Heffingen will tip-off the season with a derby. 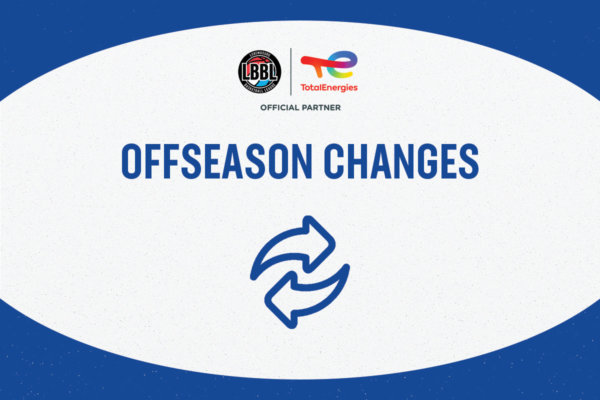