Luxembourg plays in Switzerland on Sunday

After a good performance on Thursday evening at home aginst Slovakia ( –> Luxembourg plays well, loses 57:77 against Slovakia ), our women’s national team is in action once again this Sunday on the road in Switzerland (Fribourg, 17:00). It is the fourth game of the Women’s EuroBasket 2023 qualifiers.

The national team will start the game with a lot of self-confidence and optimism, not least because of the strong performance last Thursday. Furthermore, Luxembourg knows that the opponent is beatable as the first matchup against Switzerland ended with a very close 54:58 defeat. The opponent was in action as well on Thursday and scored only 29 points in a 29:78 loss in Italy. The hosts will definitely try to show a reaction against the FLBB squad on Sunday in a game taht looks like a duell at eye level. 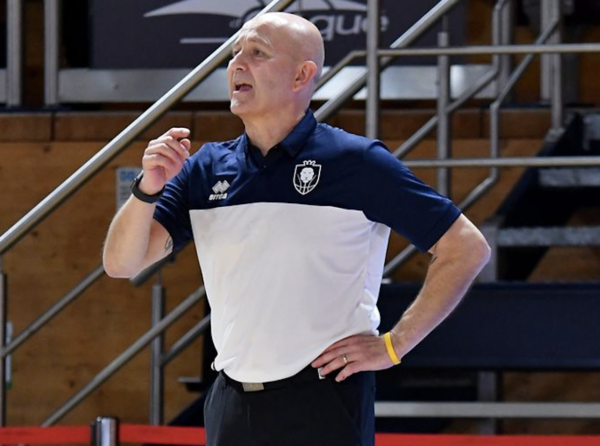