Mariusz Dziurdzia: „Switzerland is an opponent that we can beat on a good night » 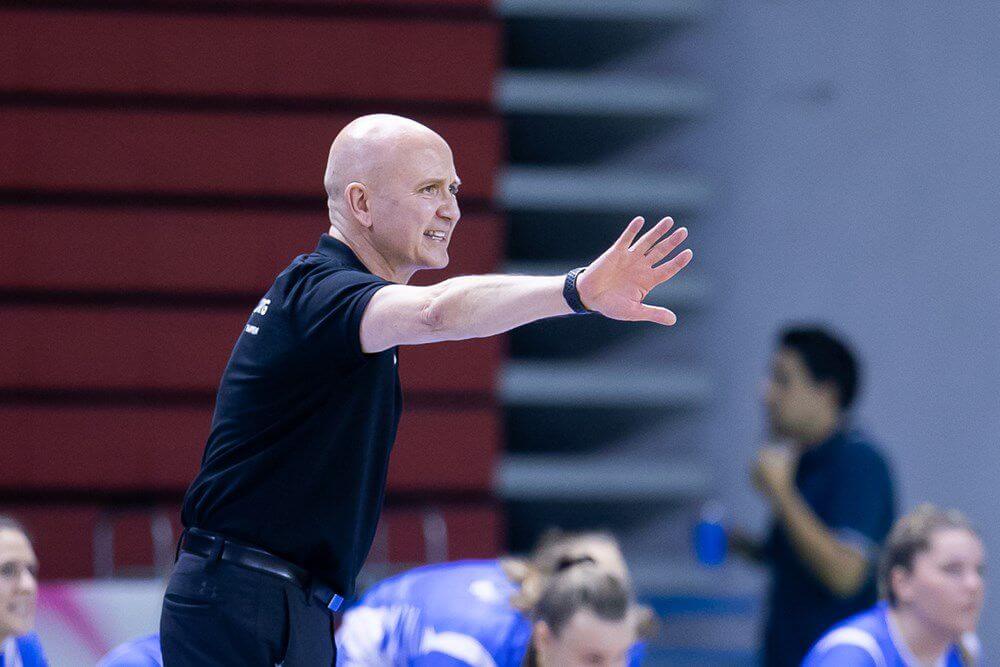 The draw for Eurobasket 2023 Qualifiers was on Friday. Luxembourg’s women team will face Italy, Slovakia and Switzerland. (all details about the groups –> FIBA 2023 EuroBasket Qualifiers: The opponents of our women’s national team have been drawn )

While Italy is clearly a top nation (number 13 in the FIBA World rankings) and Slovakia is also a very strong European team (number 23 in the World ranking), Switzerland might be an opponent where Luxembourg has a realistic chance to grab a win: „Against Switzerland, we can attack on a good night. Obviously, we need to have our full roster with the players from the United States (Simon, Nurenberg, Vujakovic) and then we could beat that team if everything works in our favor. » Luxembourg is actually ranked 2 places higher that Switzerland in the latest world rankings (56th compared to 58th).

All in all, Dziurdzia is happy with Luxembourg’s group: „I think that it is great that we are in a group with 4 teams, that was very important for us. Playing against Italy will be a great adventure. Nadia played in Italy before, Lisa is currently playing in Italy so that I think both of them are very happy with the draw. »