Mariusz Dziurdzia’s conclusion after the gold medal: „A great step for a very ambitious team » 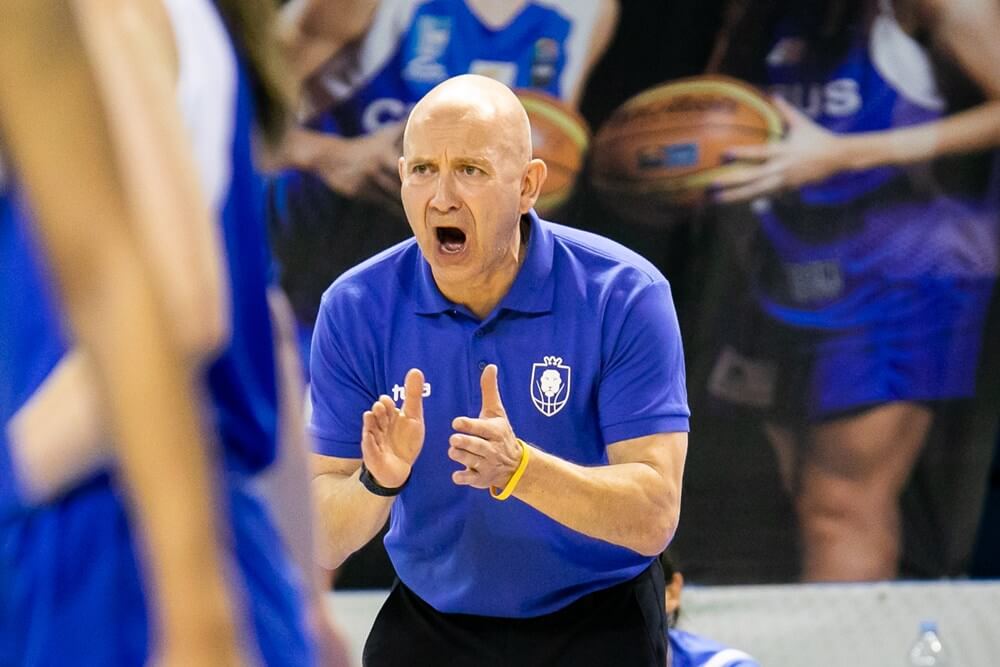 Our women’s national team was able to win the gold medal at the European Championship for small countries. For national team head-coach Mariusz Dziurdzia, the 4 wins in the tournament came in „superior manner », Luxembourg decided all games early, the team returned to Luxembourg „more than happy and proud. »

Decisive for the wins was Luxembourg’s „collective team basketball and the intense defense », says Dziurdzia. His team played with a big rotation and the FLBB-squad played different styles of defense including aggressive press-defense. „No other team had as many assists and less turnovers than our team. »

Luxembourg showed amazing team play, they dominated the competition and now it is time for other opponents: „Now, we want to play against all the nations in the main qualification for the European Championship. The first window will already be played in November.“ After the strong performances by Luxembourg, a participation in the main qualification is a logical step.

Dziurdzia also says that „the presence in the local media was great to see as well as the fans, families and basketball fans that supported our team. All in all, this was a great step for a very ambitious national team. »