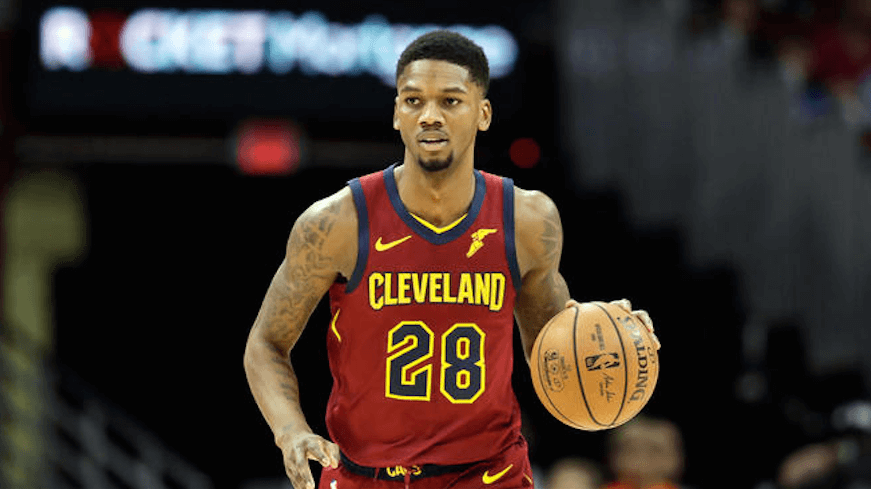 Alfonzo McKinnie has signed a 4-year deal worth 7.2 million dollars with the NBA-team Cleveland Cavaliers. McKinnie has made himself a name with his incredible story as he played in Luxembourg’s second league with the East Side Pirates 4 years ago. After playing for the Toronto Raptors and the Golden State Warriors, he joined the Cleveland Cavaliers this season. After signing two 10-day-contracts over the last weeks, he now earned his first multi-year-deal with an NBA-team.