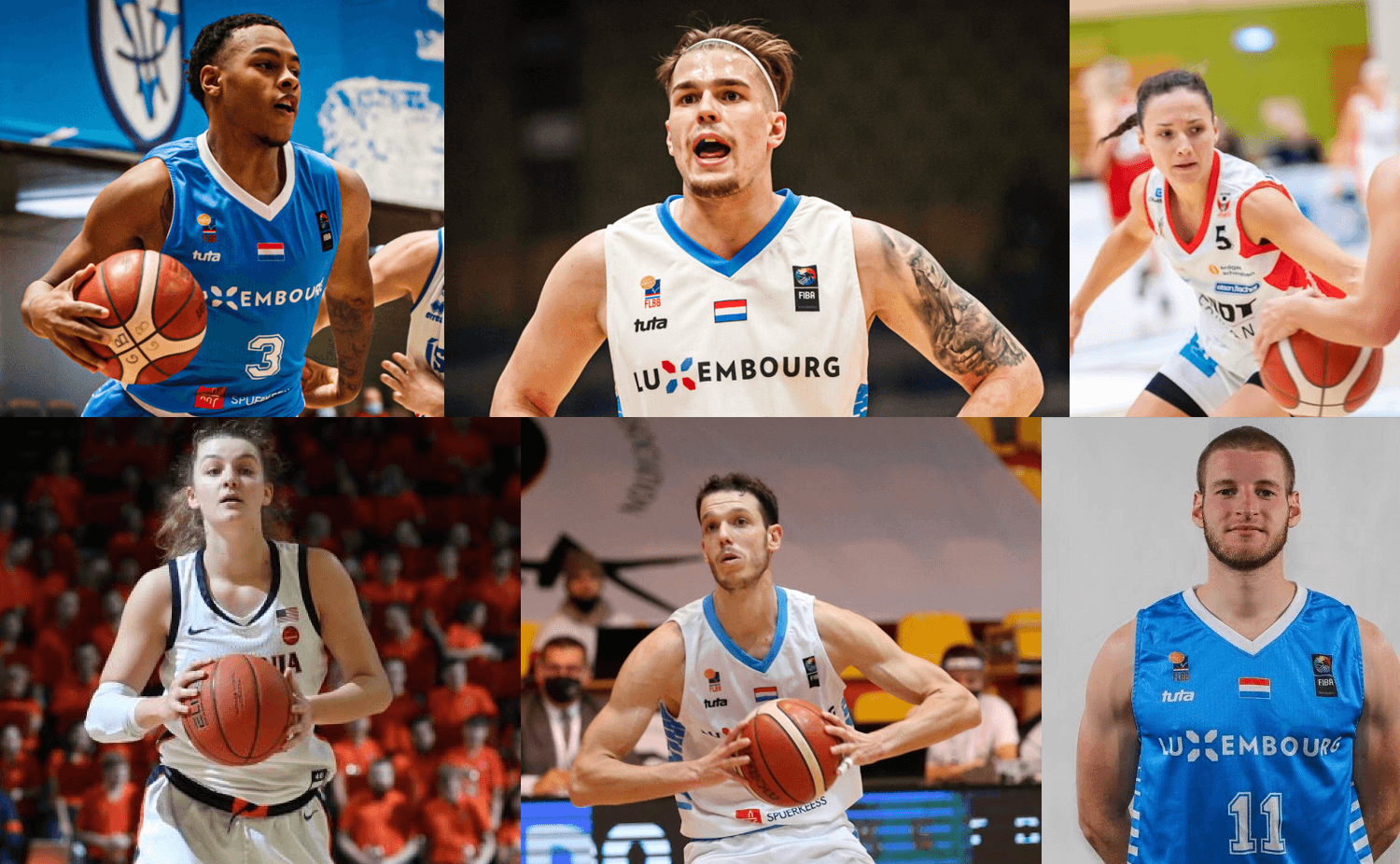 Mandy Geniets, who lastly played for Saarlouis in Germany, returns to Luxembourg to play for T71. At the moment, we have multiple players playing and studying in the USA: Anne Simon, Julija Vujakovic, Svenia Nurenberg and Sofie Olsen (she will start playing/studying in the USA next season).

Thomas Grün will stay in Trier for another season in the second league in Germany (Pro A), Ben Kovac stays in the Netherlands (first league) with Den Helder and Alex Laurent recently decided to play in Belgium (second league) next season with Courtrai.

Some players still have not announced their destinations: Ivan Delgado (Etzella) is ready to make the next step and play professional basketball. Oliver Vujakovic has not made a decision yet if he will keep playing in Tirol (Austria) next season. Another young player who might become a professional players over the next time is Jonathan Diederich, he is currently in Urspring (Germany) at a basketball school and is already in the extended roster of the men’s national team. Malcolm Kreps (Résidence) might also leave Luxembourg to play/study abroad.