Arantia Larochette has completed its roster for the upcoming season with Steven Julian who played in Portugal in the 2021/22 season.

You can watch a highlight-video of the new professional player here: 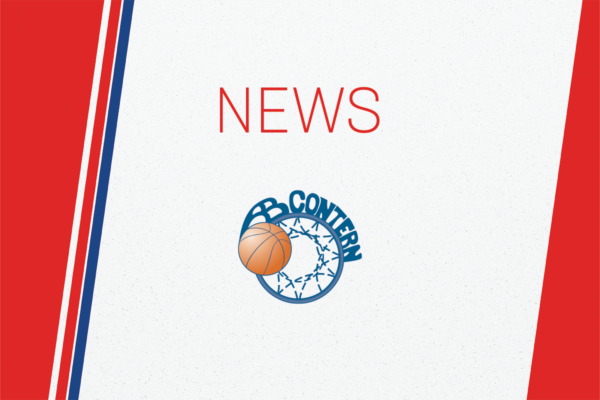 AB Contern has also added a new professional player for its men’s roster. Tyler Cartaino is the new face in Contern, he joins forces with new coach Gabor Boros who came over from Telstar. Furthermore, the team already added Clay Guillozet and Aziz Ndiaye this off-season. Mihailo Andjelkovic left the team to play for T71 Dudelange next season.

You can watch a highlight-video of the new player of Contern here:

Résidence Walfer has added Tevion Crews who lastly played in Germany (Pro A).

Wiltz also added a player for the upcoming season in the National 2 with Kevin Sarlette who comes over from Etzella Ettelbruck.

Furthermore, LBBL finalist T71 Dudelange announced that Jo Hoeser will take a break from basketball and therefore he will not be part of the roster to start the season. However, he will stay in Dudelange and might return at a later point during the season.