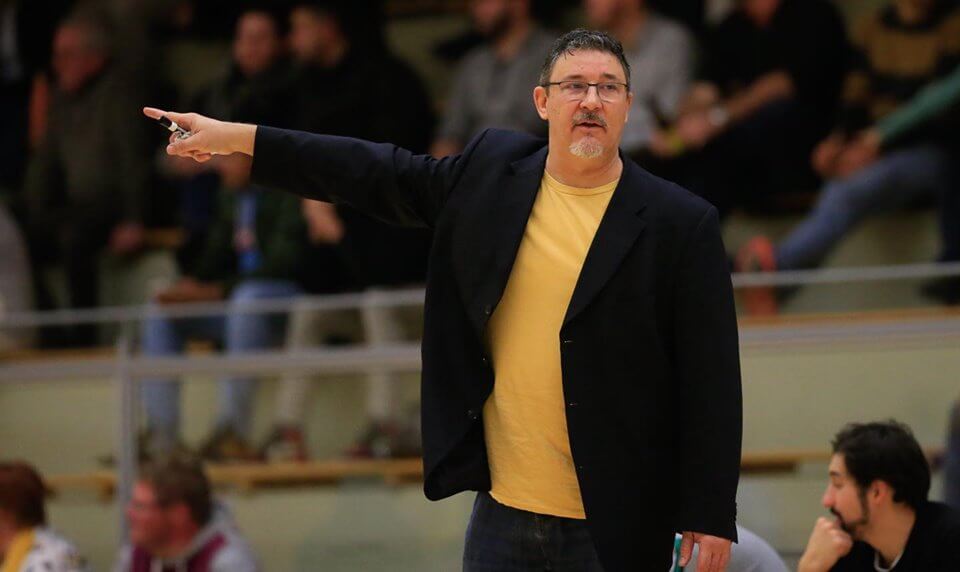 Nationale 2 team Kordall Steelers has announced that all JICL players stay on board for next season and Lazar Lukic joins the team, he lastly played for Mamer (N2).

Furthermore, 2 coaching news from the Nationale 3 were announced this week. Wiltz has extended the contract with coach Paul Missavage for another season. Meawnhile, the East Side Pirates will be coached next season by Justin Marshall, he joined the club as a player and youth coach in 2020/21. While Marshall will take over a first team for the first time time in his coaching career, Missavage winll enter his 42nd straight season as a coach.