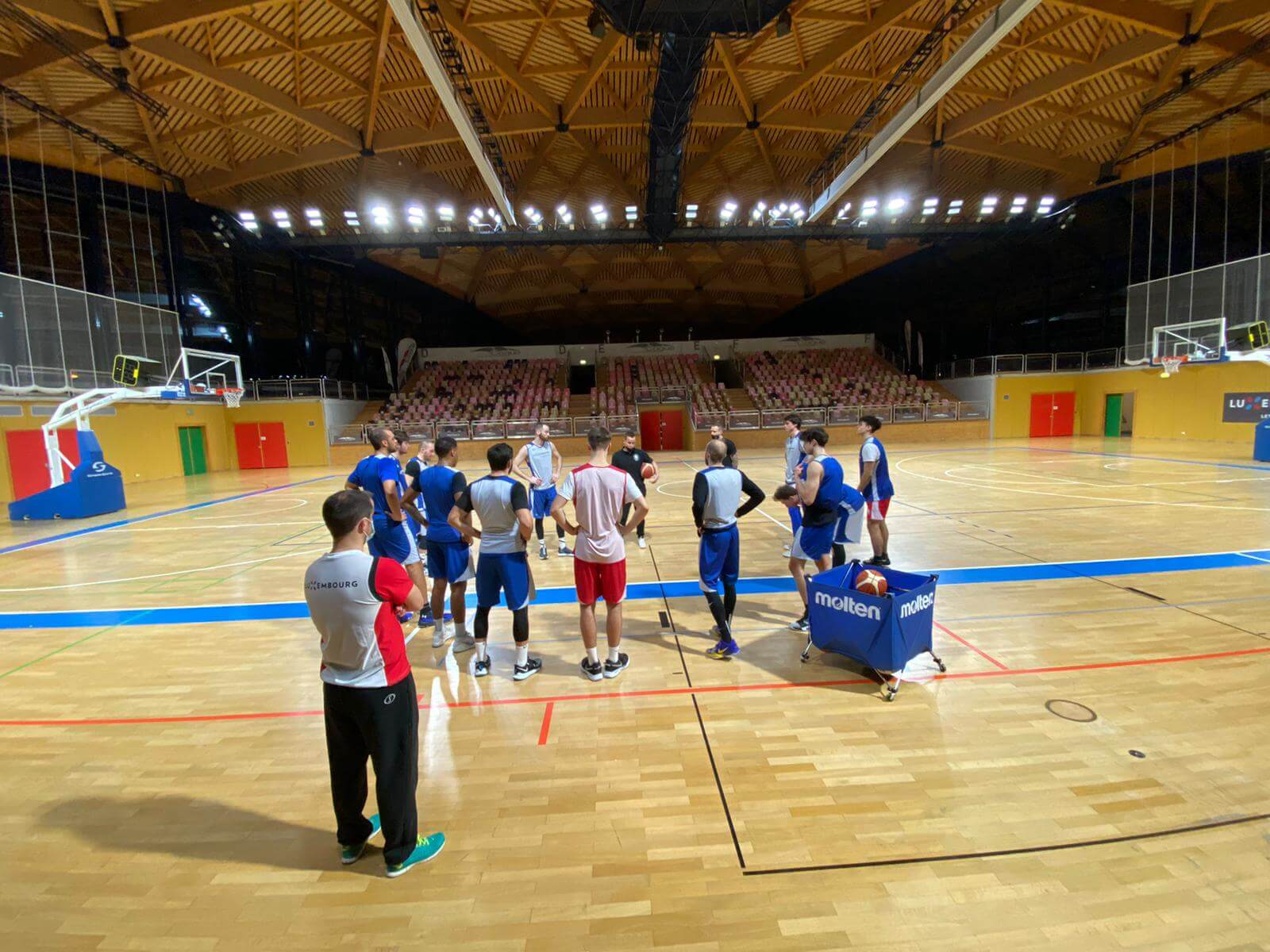 Our mens’ national team will enter another bubble tournament in February in Kosovo to finish the pre-qualification tournament with 2 games against Kosovo (18.02) and against Iceland (20.02.).

Right now, the team has the opportunity to practice together in the Coque from the 4th until the 16th of January. While the players that play abroad are missing at the moment, the following roster has been nominated by head coach Ken Diederich to be part of the practice sessions:

The women’s national team also has practices together, the following roster was nominated by head coach Mariusz Dziurdzia: