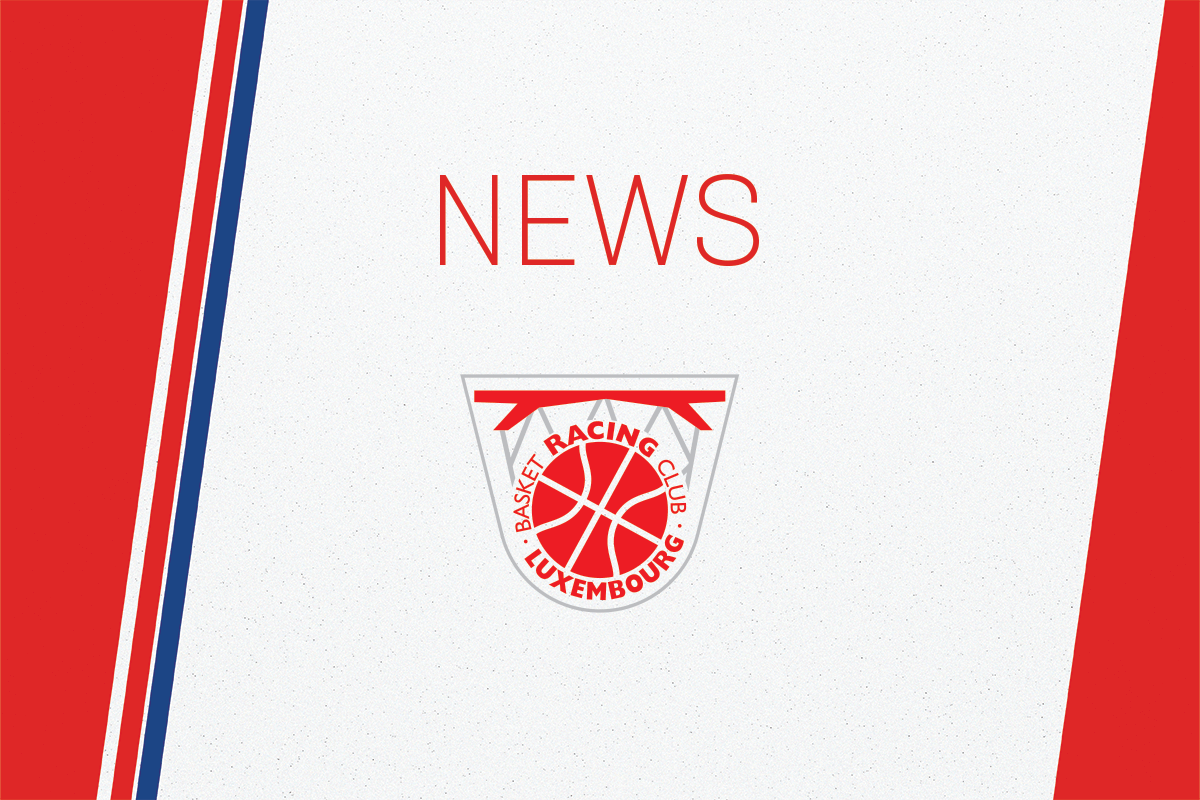 A day after the club released Amadeo Dias as head coach of the men`s team, Racing announced the new head coach. In fact, Pit rodenbourg will take over the role of the head coach once again after already taking over this role last season. Racing is 11th in hte standings with a record of 3 wins and 8 losses. 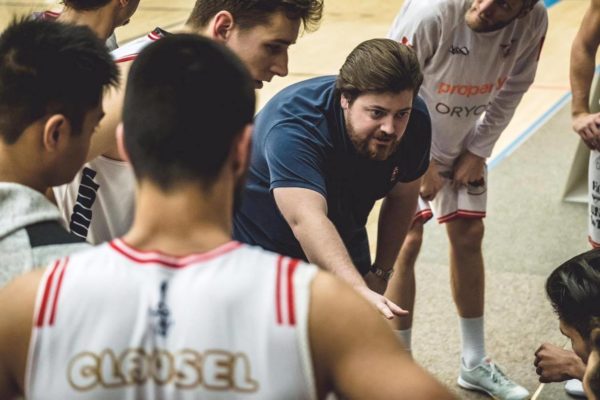 Bad news came in for the team on the last game day as Gaetan Bernimont suffered an ACL injury in the last seconds of the game, he will be out the rest of the season.