Recap of the 3 X 3 tournament in Ettelbruck 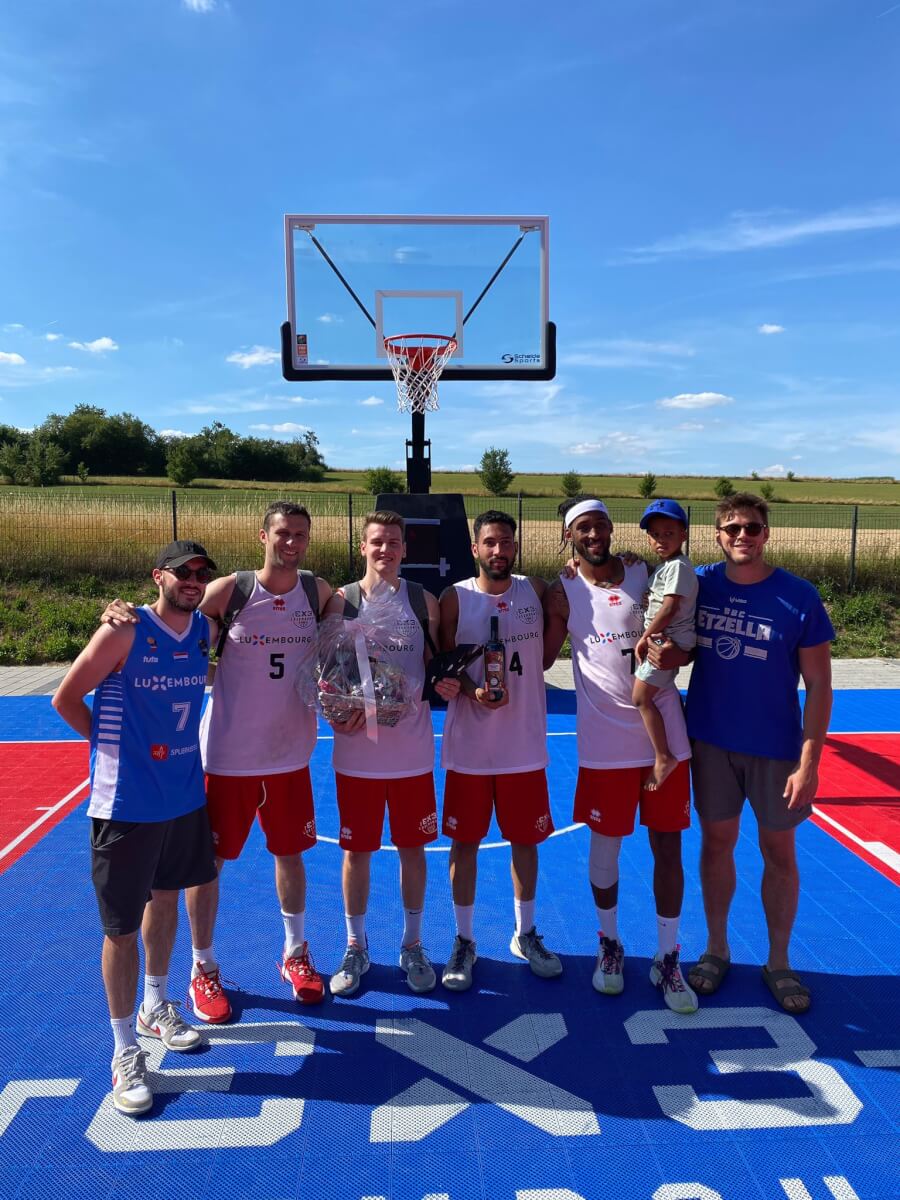 In front of Luxlait headquarters in Roost, 14 teams played on two courts, including the FLBB plastic-tile court sponsored by Qube and an official FIBA-approved 3×3 basket.

Starting at 10:00 all teams competed first in the pool phase. Before the start of the semi-finals, each squad was then able to nominate a player for the 3-point competition. In the end, Romeo Dragusic, representing the referee team, scored the most from beyond the arc and was named 3-point champion of the tournament.

The event proceeded with semi-finals and finals, where « Arantia Fiels » was able to win in the U18 category. For the men, « Talk to me nice » came out on top of the standings for the second consecutive week after already finishing first in « 3×3 Esch Belval » on 9th July. 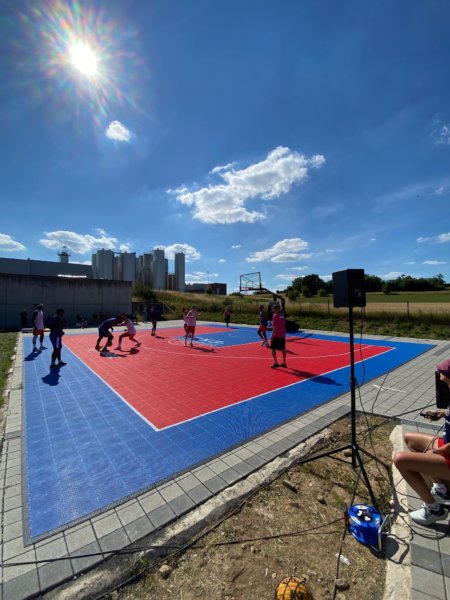 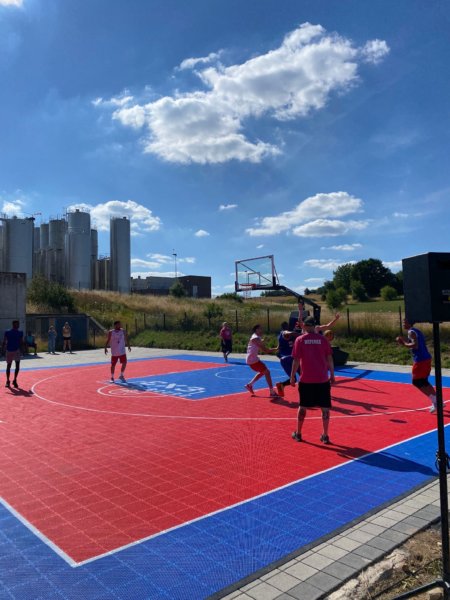 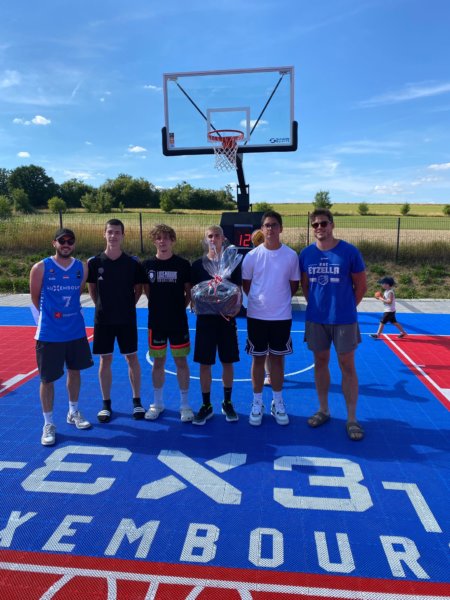 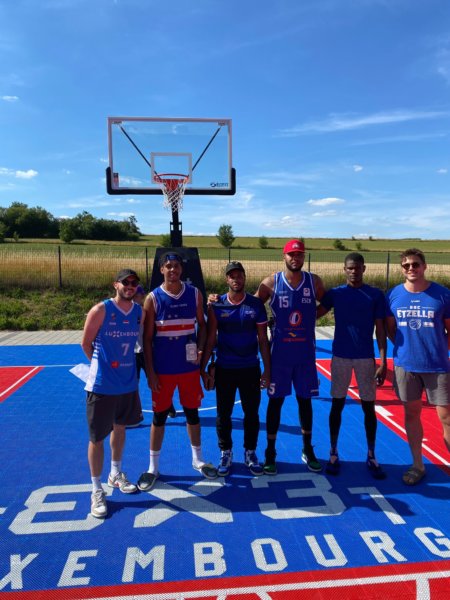 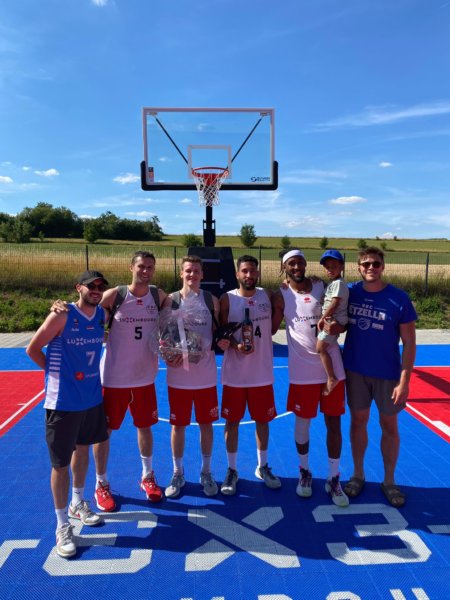 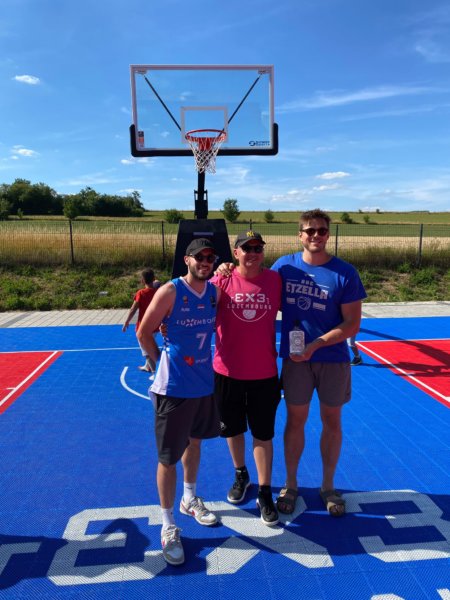 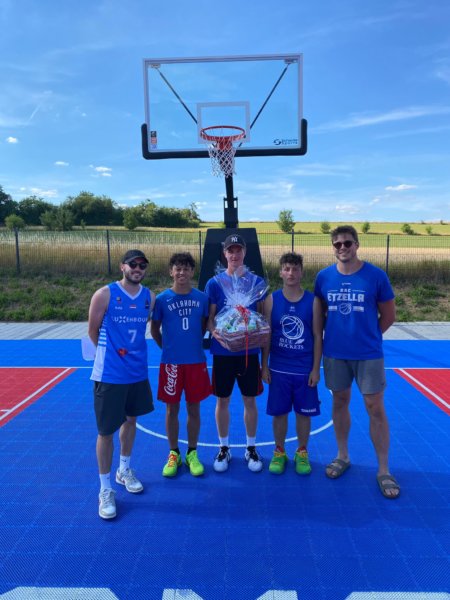