Recap of the U16 boys EYBL 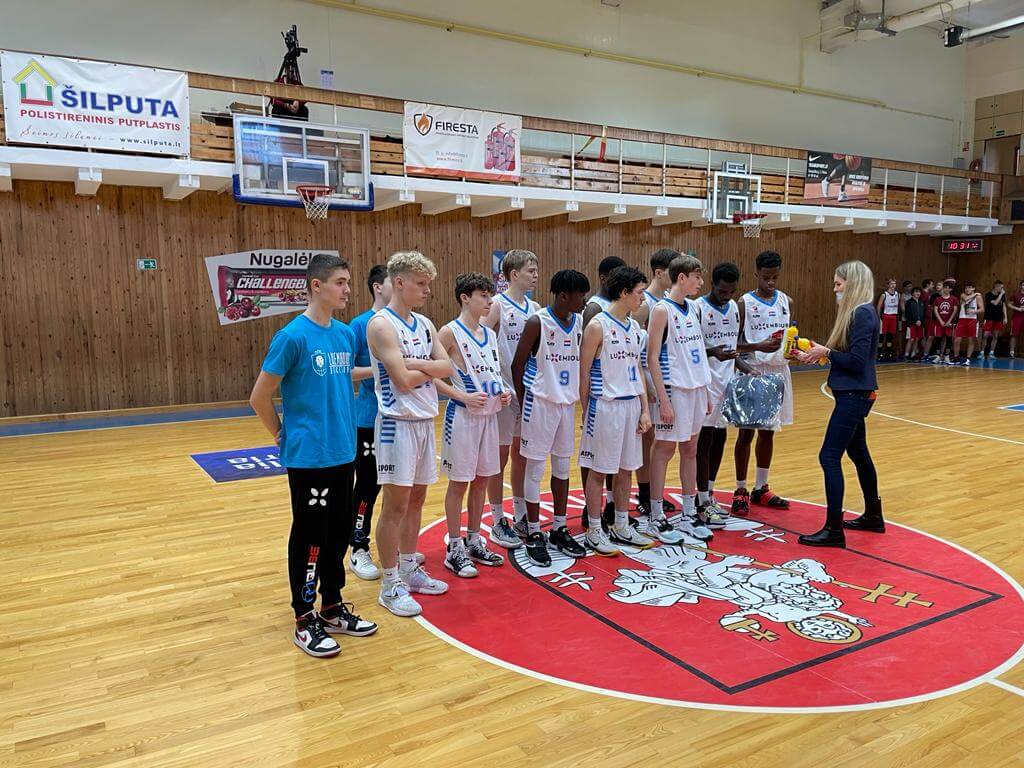 Luxembourg – BC Wings 35:51
Coaching staff:
We were very ambitious at the start, we started with an 8-2 in our favor, however we quickly fell back into our mistakes with avoidable turnovers and also a very poor shooting success. Even though we face zone defenses and we lack that experience, we have to work on it but overall we expect a lot in mentality and aggressiveness.

Previous games:
Luxembourg Vilnius 47:62
coaching staff: We were better off in the offensive construction but it remains complicated to follow our rules in defense. Step by step.

Luxembourg – BC Tsmoki-Minsk 59:92
Coaching staff: We had very positive energy and showed a much better face on the offensive end with in particular much more success on our shots. However on the defensive side, despite a much better spirit in the combativeness, we still have a lot of work to manage to put our rules in place.

UKRAINE – LUXEMBOURG 54:37
Coaching staff:
We suffered during the first half with a lot of turnovers and a bad shooting success. In the second half, we win, there was a positive reaction from the team in the fighting spirit which allowed us to better control them in defense and we found easy basket situations in the fast game.

LUXEMBOURG – VILNIUS KM 34:86
Coaching staff:
We were completely overwhelmed by the level. Furthermore we played against a zone defense, many of our players lack experience to attack this type of defense, we will work on this point. 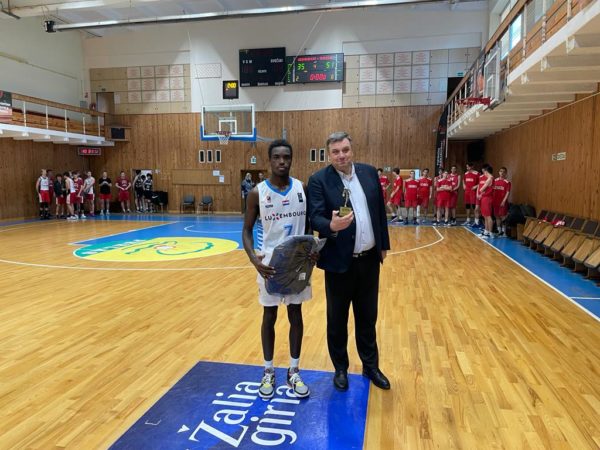 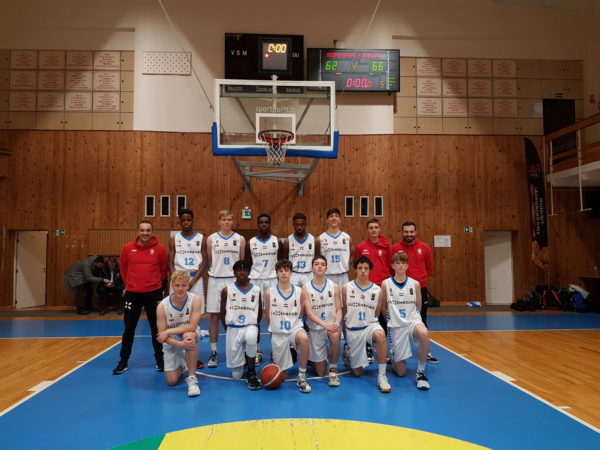 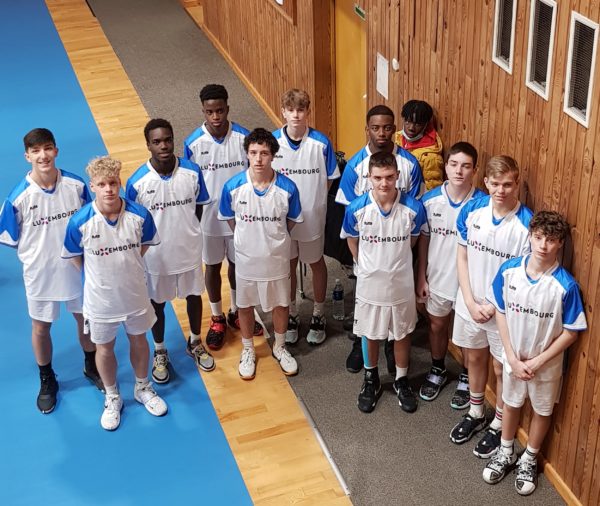 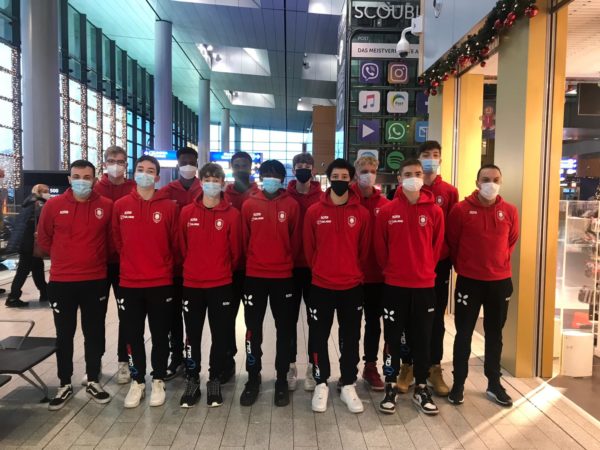