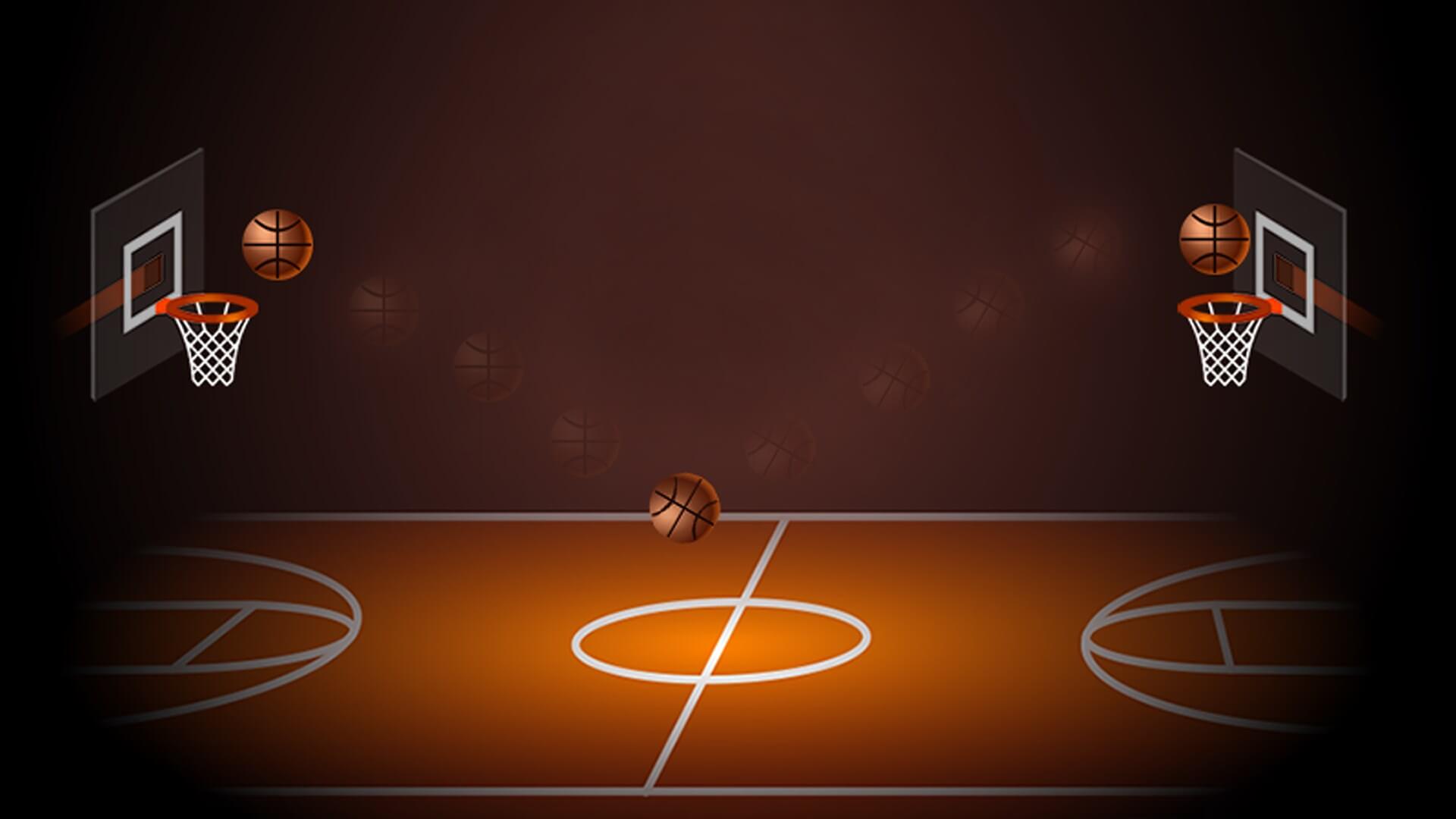 The Nationale 2 will be a totally different league in the 2020/21 season. In total, 8 teams will compete in this league. 2 direct promotion spots are available while another team will play in a promotion series against the 3rd last team from the Total League which means that there could be 3 promoted teams at the end of the season. Furthermore, teams in the Nationale 2 will play against each other 4 times, so that each team will have a total of 28 games.

There are multiple teams that have the potential to finish the season on the 2 promotion spots. First of all, AS Zolwer just missed the promotion last season and is hungry to move back to the Total League next season. Coach Carlo Ferrante and his team can only have one goal and that is to move up to the highest league after the club has spent some years of rebuilding a strong team. 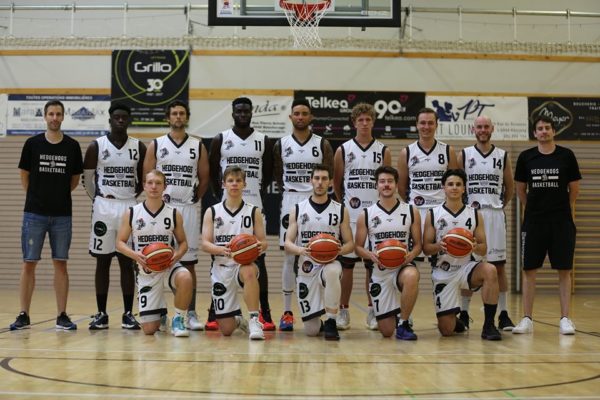 Another team that can be considered a favorite in this league is Bascharage. Although the team finished the last season tied with Mondorf at the bottom of the standings, they have added key players during off-season. Scott Morton has experience on the highest level in Luxembourg and with Greg Logins and Aziz Ndiaye, the club will have 3 professional players. Coach Adam Radomirovic notes „that the club will only have 2 of them on the court at the same time except against teams that play with 3 non-JICL-players as well.“ However, even when there are only 2 professional players on the court, the ability to change during the game will give them a big advantage so that their ambitions should be high entering the season.

One of the teams that has had high ambitions over the last years is Gréngewald. Missing the play-offs last season was a disappointment for the club and they want to re-attack this season. With coach Frank Baum entering his second season, Gréngewald will try to be a contender. Christopher Jones (Heffingen) and Lou Demuth (USA) have left the team as well as German player Florian Kirsch so that the roster will look different.

The Kordall Steelers will start the season with head-coach Jeremy Billiaux (former assistant coach) and definitely with high ambitions. Max Schmit has returned from Steinsel and Kordall has a lot of talented players with Sascha Muepu being of the main JICL scorers of the second league over the last years. 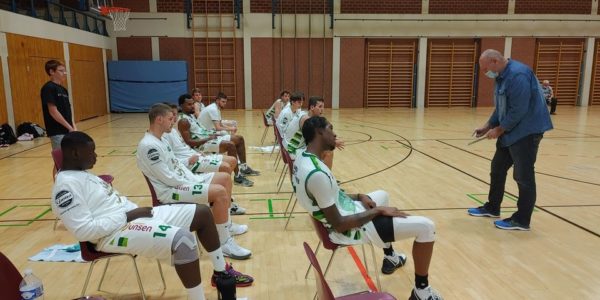 BC Mess is another team that has the ambitions to promote at the end of the season. Over the last years, Mess has mostly been an average team in the second league, too strong to be in danger to relegate but also not strong enough to play for the promotion spots, it will be interesting to see what will be possible this season under head coach Zoran Jovicic.

After having played an extraordinary strong season last year, Black Star Mersch decided to play with only 1 professional player this season. This decision was applauded a lot in the social media, but will definitely limit their chances of winning games on the court so that a ranking under the best teams of the league seems to be an impossible challenge for the team of head coach Rainer Kloss. 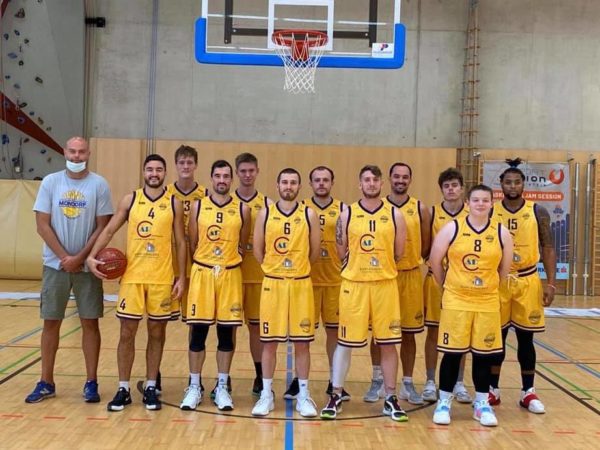 Avanti Mondorf finished last season on the second last spot but did not relegate as no team from the Nationale 3 wanted to move up. This season, Philip Dejworek took over the team and the coaching change gives the club hope to play a strong season. With the additions of the Wealer-brother from Wiltz and Yann Weirig (Contern), Mondorf could upset some teams and play a good role in this league. As it can be said for many teams, a lot depends on the strength of their 2 professional players during the course of the season.

Newcomer Mamer can count on former Total League MVP McDaniel to score the basketball but as a promoted team, the team of coach Yannik Tuffel is clearly an underdog entering the season, especially because their last trip to the Nationale 2 two years ago ended in a disappointment and an immediate relegation back to the 3rd league.

The season will start with a double game-day on Friday (25th) and Sunday (27th).

There is a possible scenario that only 3 out of current 8 teams will play in the Nationale 2 in the upcoming 2021/22 season. If 3 teams move up to the Total League and 2 teams move down to the Nationale 3, only 3 teams would stay in the league.