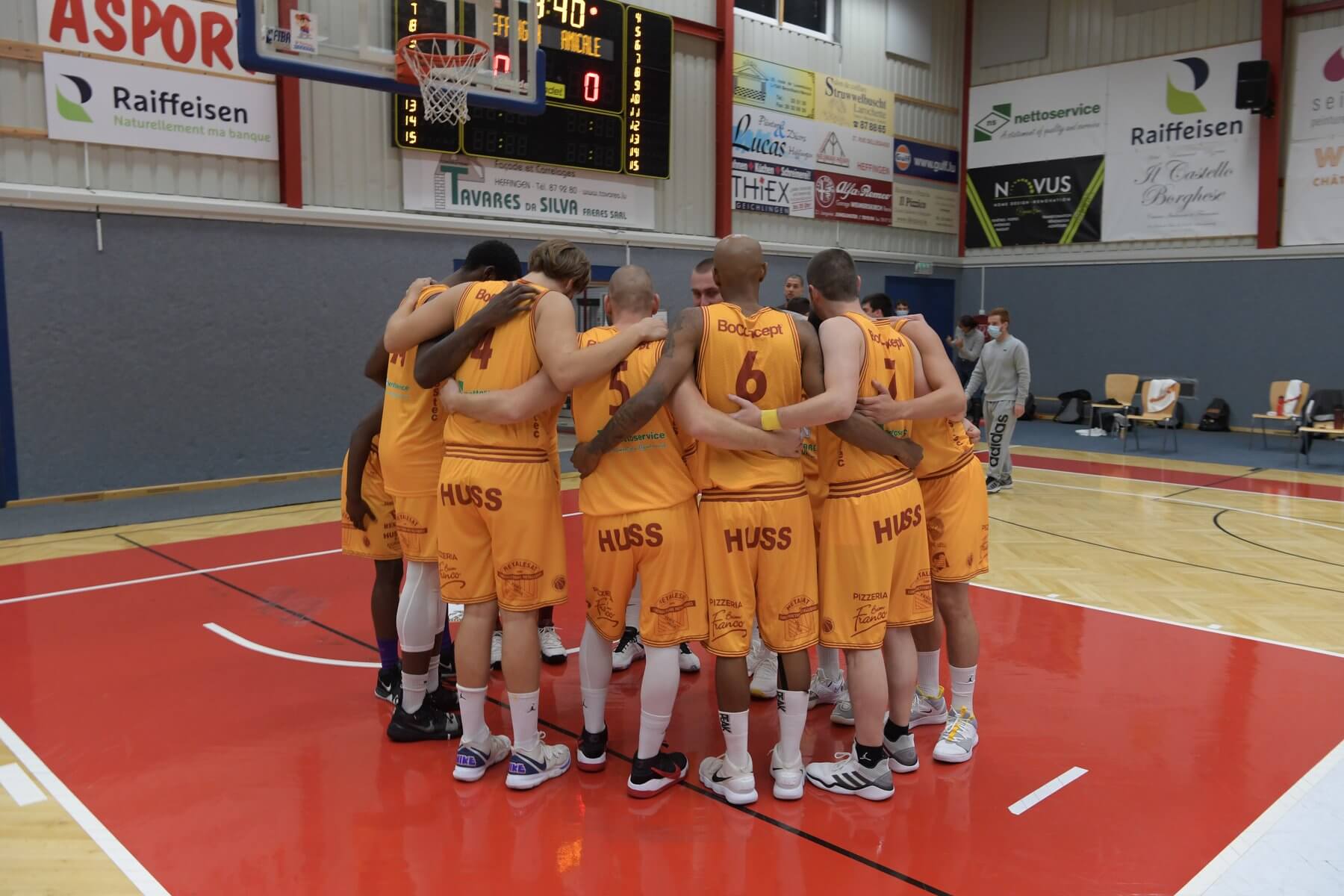 This Wednesday-evening, the season restarts in the men’s Total League with one game, AB Contern against US Heffingen (the game will be streamed on Contern`s youtube). On Thursday, Telstar will host Amicale while a complete game-day will be played this Saturday/Sunday.

After a long break, the men’s teams are back on the court after the women have already started earlier this month. There are some teams that can be considered the favorites of the league but all in all, there is no team that can be entitled as the heavy favorite. Champion Basket Esch wants to show everybody that they can also win a title when the season is played until the end. Etzella has had the best start of the league and is the only unbeaten team so far with 5 victories. Esch, T71 and Arantia are 4:1 and especially for Arantia, their current position in the standings is a positive surprise. Many teams will have the goal to reach at least the 6th place. This place will allow a club to compete for a spot in the semi-finals. The « play-in-games » between the 3rd and 6th as well as between the 4rd and 5th placed team in the standings will be something new for basketball in Luxembourg. The « do-or-die » games will be very thrilling to watch. Besides Sparta and Telstar, the two teams that play without professional players, every team will focus on reaching the top 6 while the top teams will look to finish 1st or 2nd to qualify for the semi-finals directly.

Because of the special season, the FLBB worked out a new modus to finish the season 2020/21. The first 6 teams will have a chance to win the championship. The top 2 places immediately secure a spot in the semi-finals. The 3rd placed team will play a single-elimination do-or-die game against the 6th team and the 4rd placed team will play against the 5th placed team in order to determine the semi-finalists. The semi-finals and finals will be played in a « best-of-3-series » if the situation regarding the Covid-19-virus allows it.