Series shortened to « best of 3 » / Modifications in the youth competitions 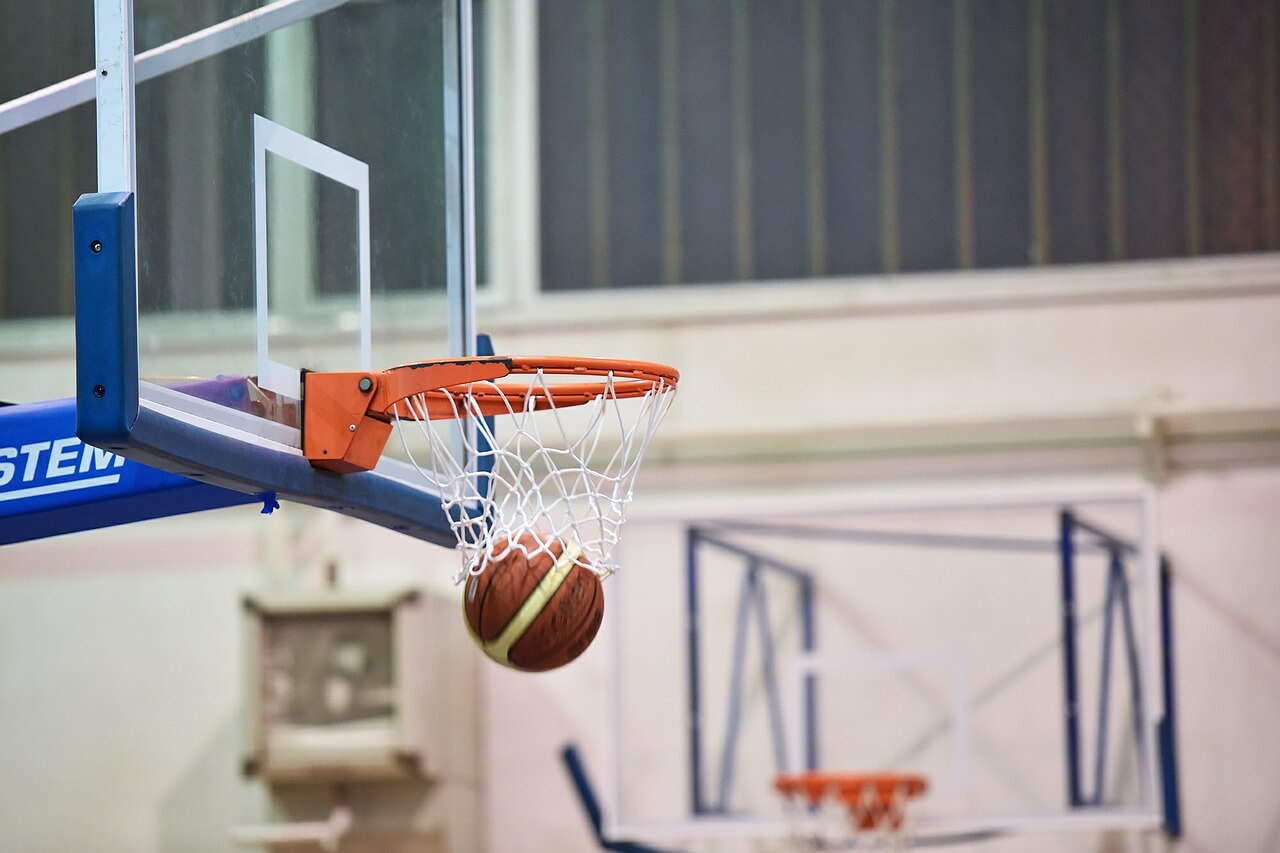 Due to the ongoing situation of the Covid-19 virus and the number of rescheduled games, the FLBB has decided to shorten some series in the play-offs. The men’s quarter finals and semi finals as well as the « promotion and relegation series » between the third last team from the LBBL and the third team from the second league, will be shortened to a « best of 3 ». Originally, a « best of 5 » series was planned in these rounds. No changes have been made in the women’s play-offs.

In the youth competitions, with immediate effect and until the end of the 2022 carnival school holidays, a team has the possibility to postpone its match to a later date, if:
a) at least three players who have been on at least one match sheet for this team of the current season, or
b) if all the coaches (head coach and assistant coach) are concerned.

This temporary application is also applicable for matches that already have had to be declared forfeited for reasons of quarantine/isolation during the month of January 2022.