Sparta’s Henry Pwono is competing in the FIBA AfroBasket 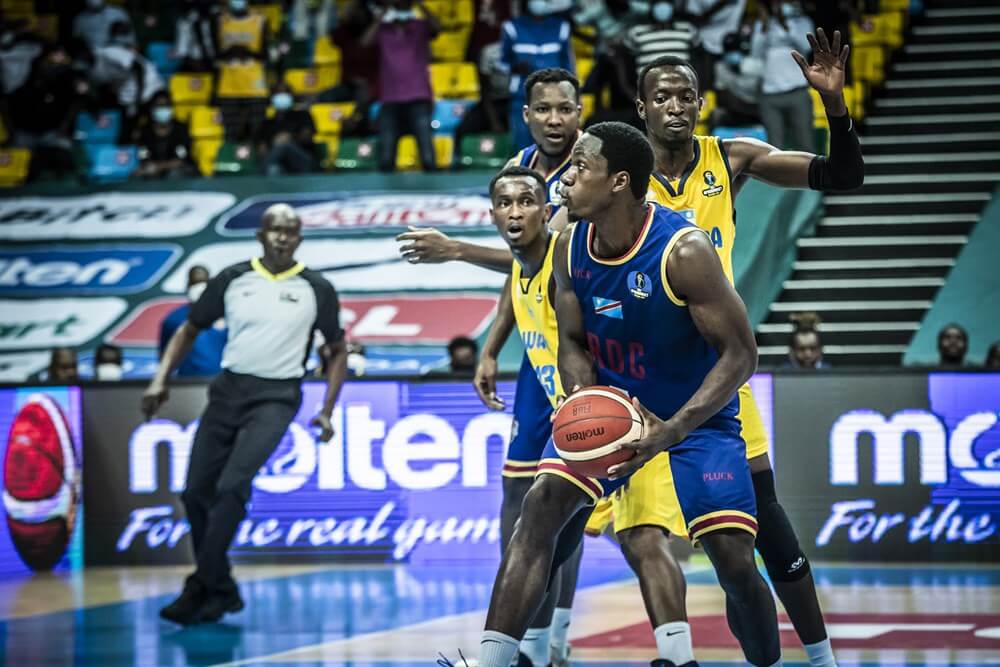 Henry Pwono, who will play for Sparta Bertrange next season and played for Etzella Ettelbruck last season, is currently playing the FIBA AfroBasket in Rwanda. He is playing for the Democratic Republic of Congo, the team lost its first game on Tuesday against host Rwanda (68:82), Pwono is a main player for his country as he played 35 minutes and scored 12 points.

He will join the pre-season with his new team in Luxembourg after this challenge.

Next to Pwono, a lot of other players changed the club during off-season or joined the Total League from abroad during the summer, here is an overview –> Overview of all off-season changes in the men’s Total League (team by team)