Sunday-recap: Etzella and Résidence stay on top of the league 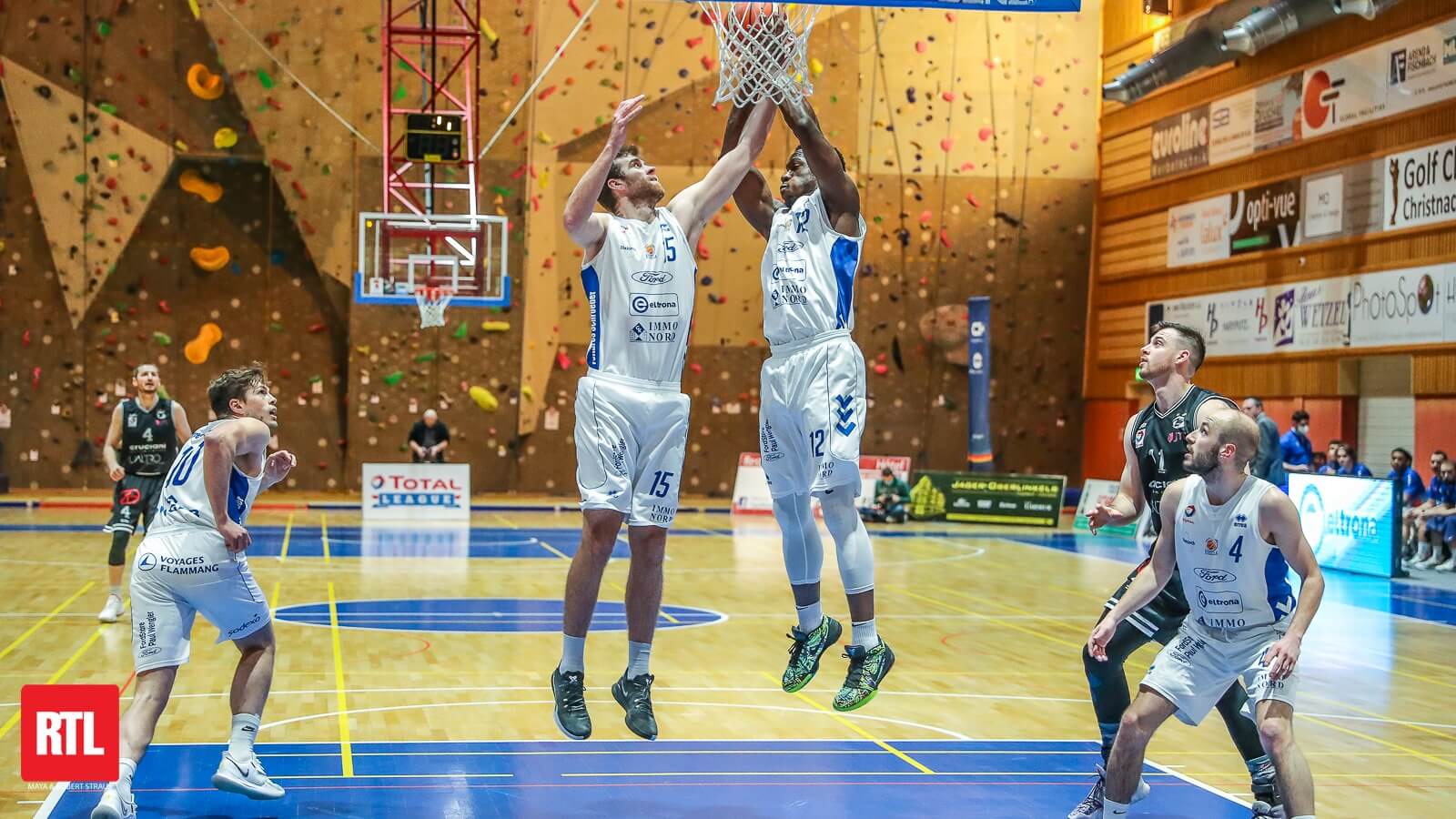 3 games were played on Sunday to complete the game-day in the men’s Total League.

Résidence – Telstar 103:62
– Assistant coach Marcus Neal played in this game for the hosts, he scored 15 points in 25 minutes, Rideau missed the game
– Eberhard had a game-high 20 points
– Résidence still has the best record in the league (together with Etzella)

Etzella – Arantia 83:55
– Pwono scored a game-high 31 points
– Delgado left the game after 4 minutes and did not return
– Etzella still has the best record in the league (together with Résidence)
– Arantia only hit 30% of its shots and 9-18 from the free-throw-line while Etzella made 21 out of 23 free-throws