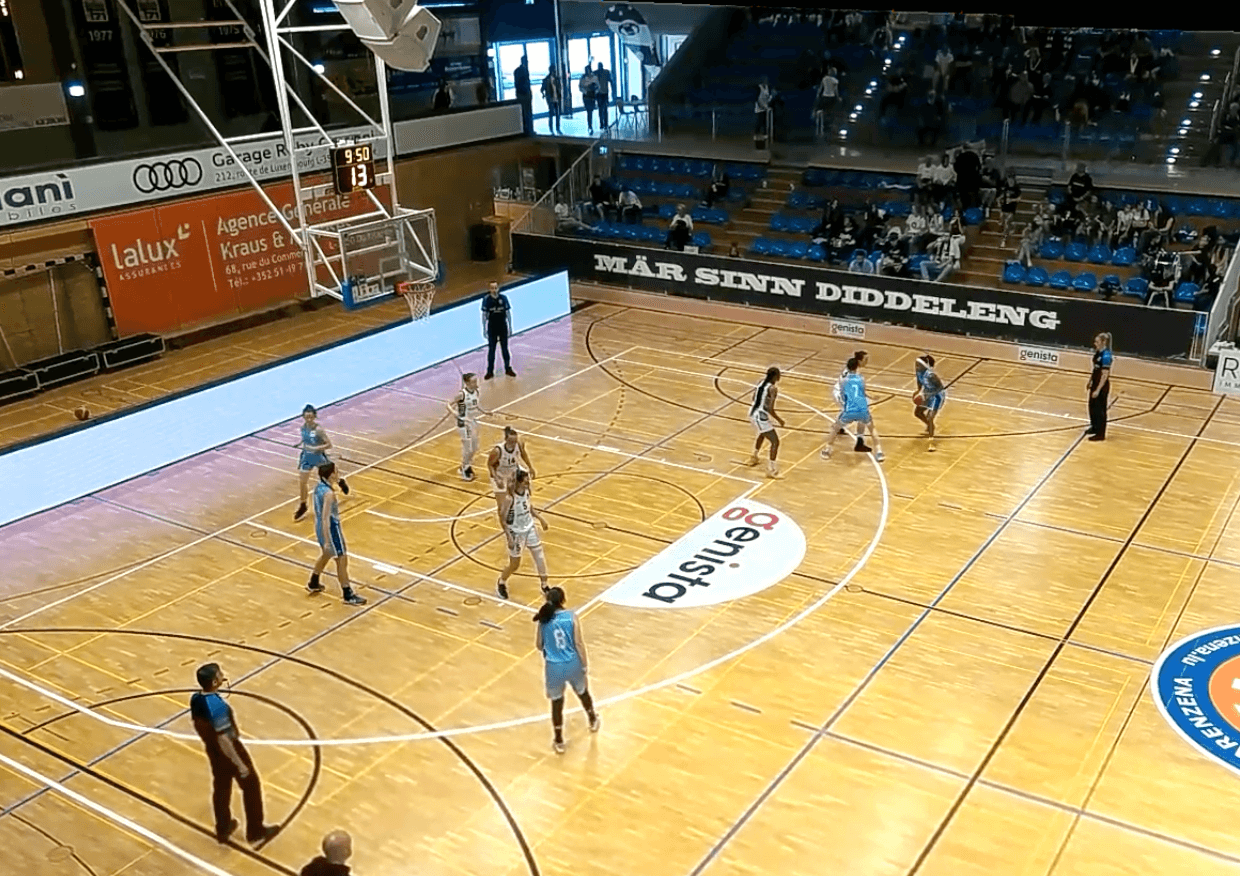 On Saturday, the first game of the best-of-3 finals-series between T71 Dudelange and Résidence Walferdange was played in the women’s LBBL. The home team from Dudelange was able to grab a win to start the series, Dudelange is now only 1 win away from the second straight championship.

T71 – Résidence 70:63
– Catherine Mreches scored 12 points in the first half as T71 led 37:28 at the break
– T71 led by 18 points during the 3rd quarter but Résidence reduced the deficit to 11 points before the start of the 4th quarter
– The guests came as close as 7 points in the final minute but T71’s victory was never in real danger
– Mreches, Winton and Snyder (all 16 points) and Geniets (14) scored in double digits for Dudelange, Cahill led Résidence with 22 points
– game 2 will be played next Sunday (8.5) in Walferdange