The next round is the cup was drawn 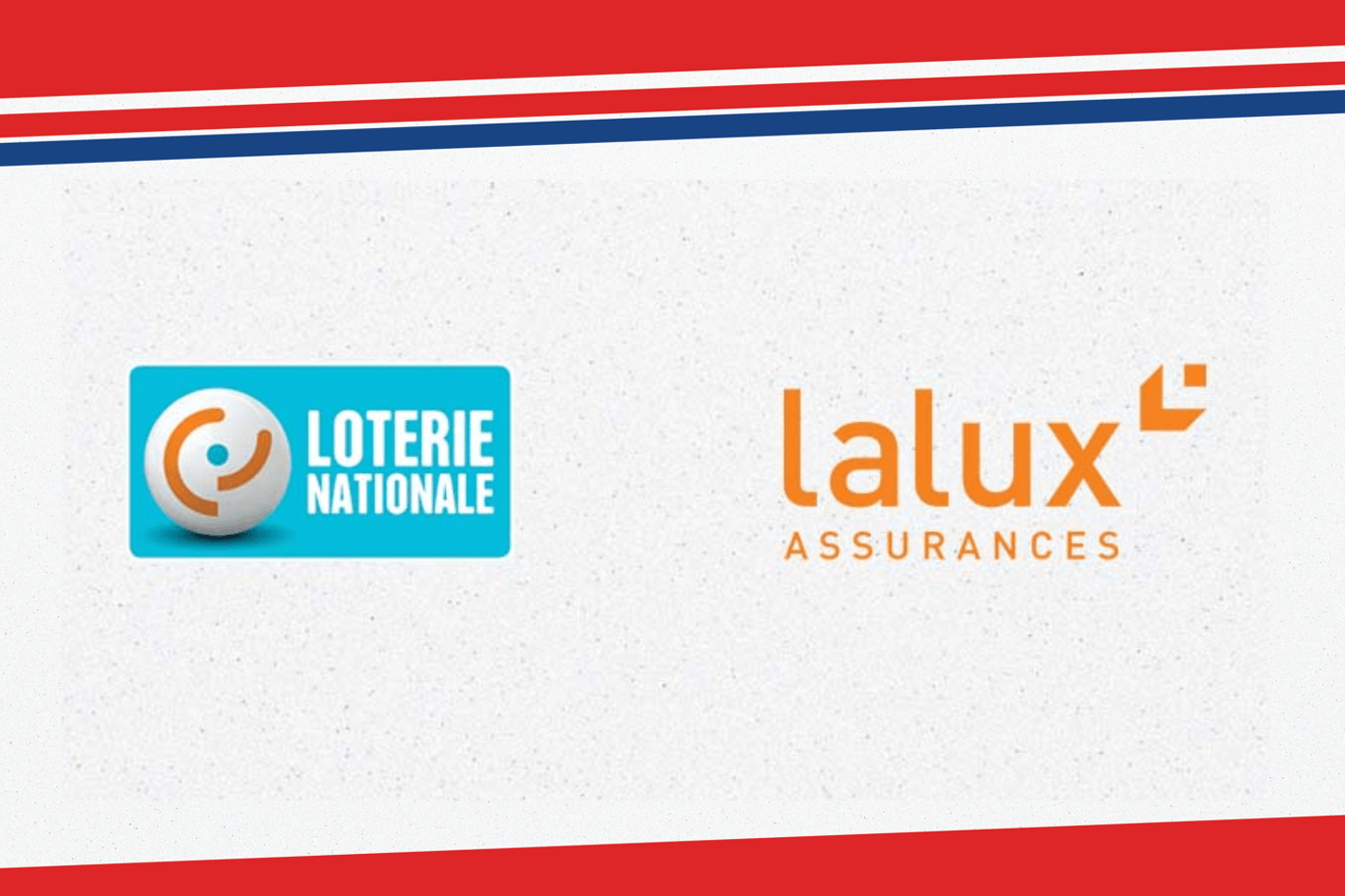 On Sunday, the upcoming cup games were drawn in Ettelbruck.

– Black Star is the only remaining team from the National 2.
– The winners of these 4 games will play the semi-finals in the « Coque »