The women’s LBBL is back with a double game day 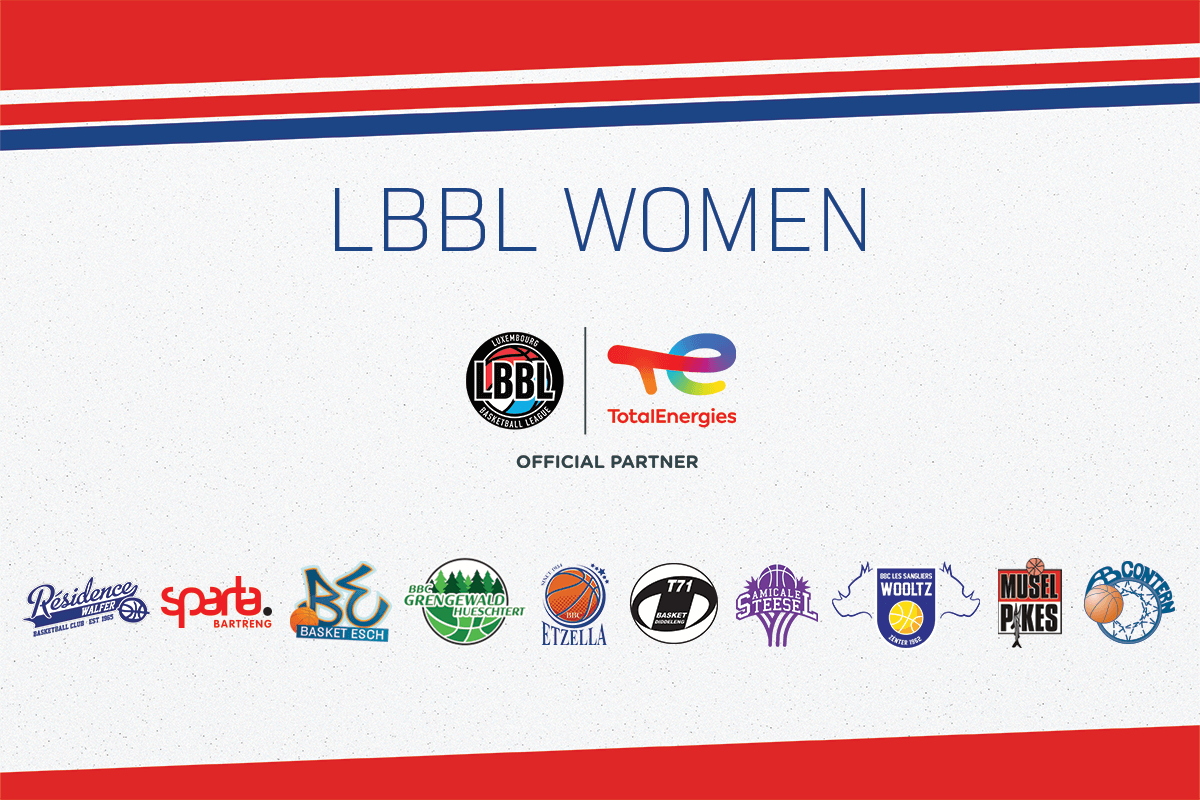 After a 2 week break because of the women’s national team, the women’s LBBL is back with a double game day. While the men’s league is on a break right now, 10 games are scheduled from Thursday until Sunday. Game days number 9 and 10 will be played over the next days.

T71 Dudelange is the unbeaten leader in the championship and the team is clearly the favorite to repeat this season after their strong performances so far. This weekend, the team of coach Jérôme Altmann has 2 tests on the road coming up, the first one in Esch and the second one in Stadtbredimus against the Musel Pikes, the top game of the week!

The game day will start with 2 games on Thursday-evening. Wiltz (2:6 record) is the clear underdog against the visiting team Gréngewald (5:3) while Sparta (1:7) is looking to turn their season around after the break with new head Mike Feyder but their opponent Résidence (5:3) will be very hard to beat. 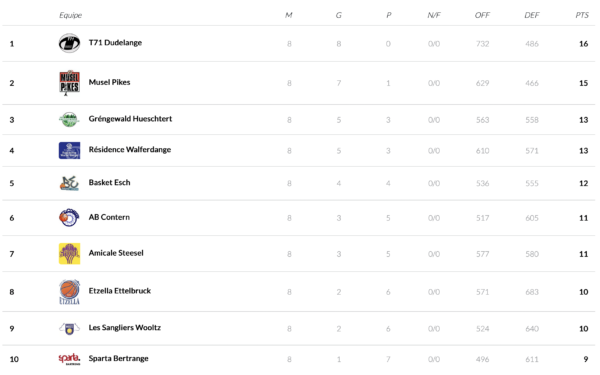