U16 boys lose against Estonia 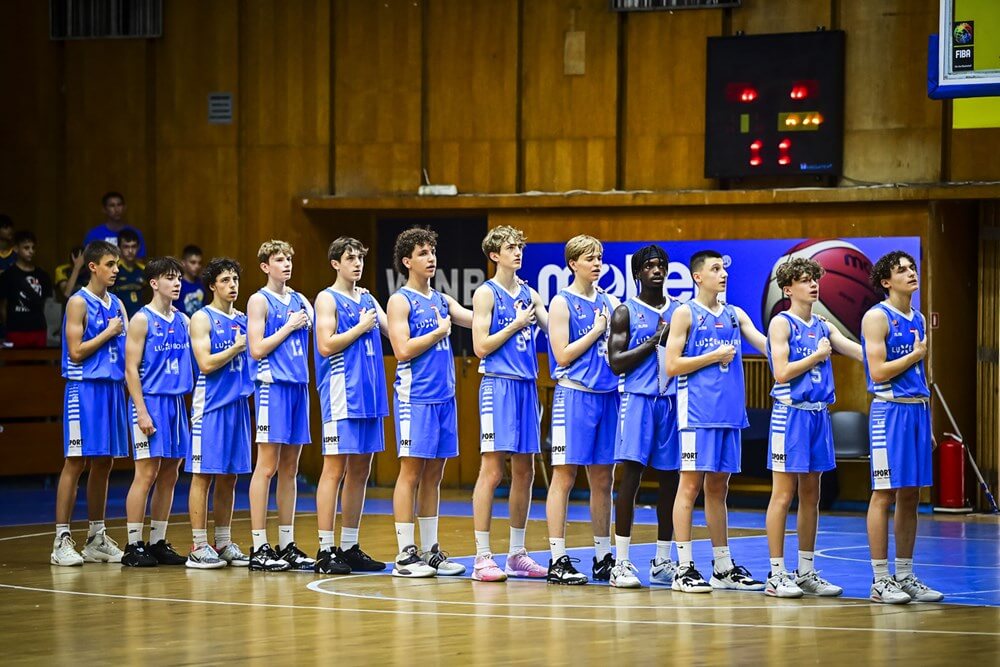 Our U16 boys have lost against Estonia on Friday. It was the second classification game at the European Championship (Division B) for the FLBB squad.

Coaching staff:
„We were able to compete well in the first half, but Estonia dominated the offensive rebound in the second half which made it impossible for us to stay in the game. A positive point was that every player received playing time. »

stats –> boxscore U16 boys against Estonia 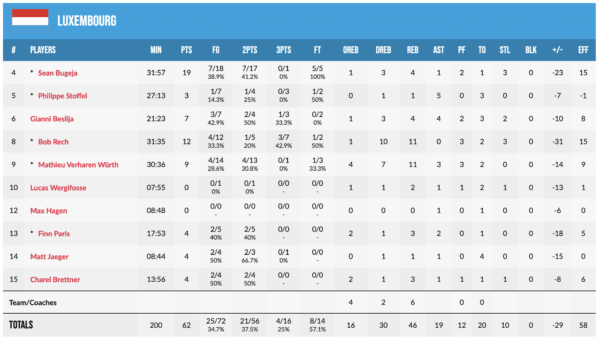