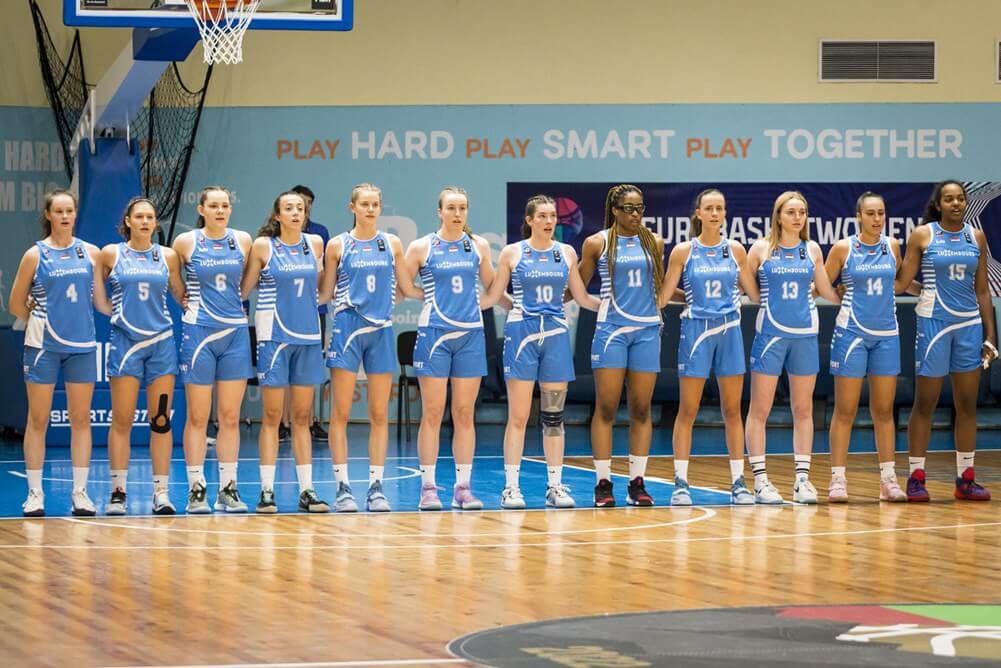 Our U18 girls grabbed another win at the European Championship (Division B) on Friday. The FLBB squad was able to beat Estonia 66:46, it was the first classification game for the places 9-18.

The next game will be on Saturday against Ukraine. The team has won 3 out of 5 games at the competition so far. 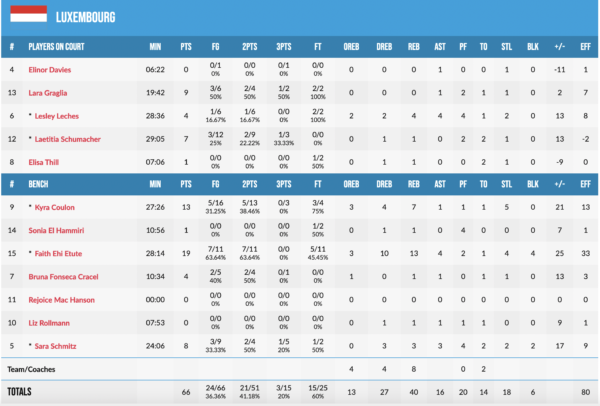 Report by the team staff:
Today we faced Estonia after two free days.

The girls had a strong first half. We played a full court press right from the beginning and we were leading 43:14 at halftime.

Estonia came out stronger in the second half and both teams played on a similar level. We had a large rotation in the team and everyone got playing time.

Tomorrow (Saturday) we play against Ukraine and on Sunday we will compete for the 9th place.