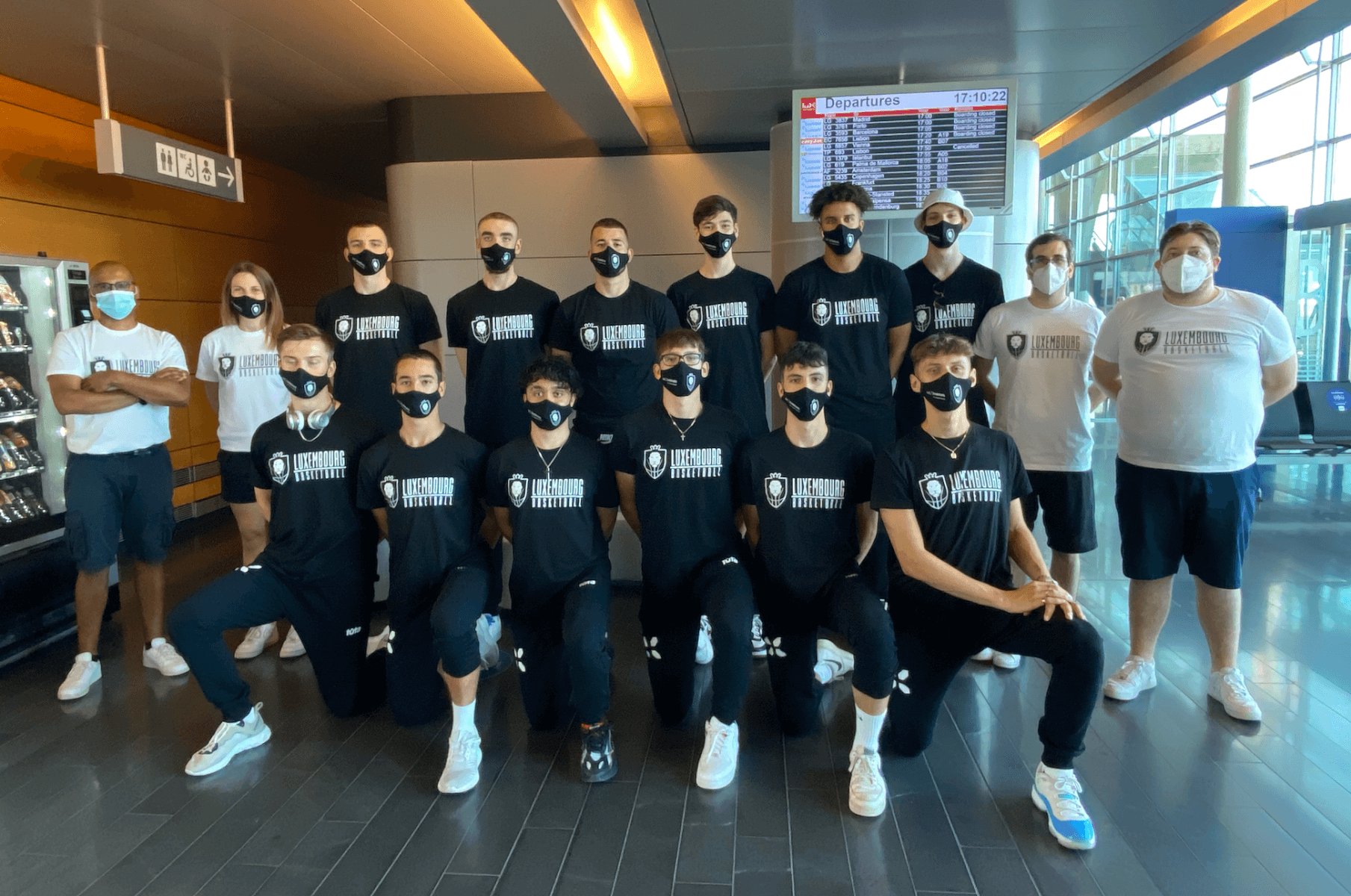 After the U20 women finished their European Challengers on Sunday, it’s now up to the U20 men to compete with international teams in Sopron, Hungary (July 18-26.)
Unfortunately, the team must play without some players because of injuries and withdrawals. With Stemper, Ramos Dias and Keller, only 3 players who were with the U18 team 2 years ago are part of this year’s U20 roster. Lemaire, Meireles, Lopez and Lukic are 4 players who have not participated in any European competition in their career yet. In addition, the U20 also relies on some U18 players (Logelin, Kuresevic, Diederich, …) who will be able to compete against some good competition to gain some important experience during the next 5 games.

In the past month, the team has been working hard in practice to get back to game shape since most of the players didn’t play a lot of minutes during the last half year. In their lone preparation game, the U20 team played against Kordall Steelers, a game they won 63-50. The coaching staff already sees progress even though they are aware that the team will face a difficult week during which they will try to find themselves and adapt to the international level as soon as possible. 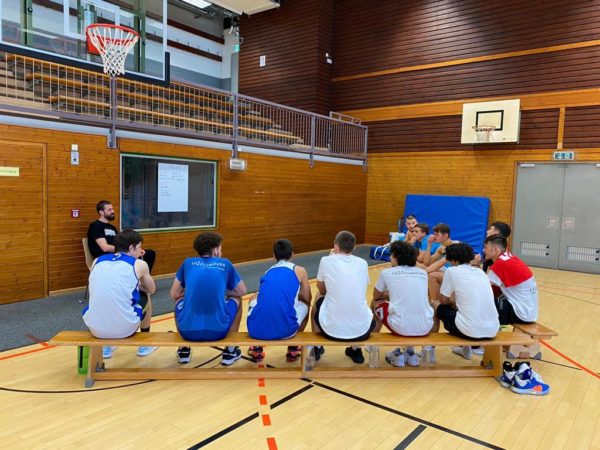 Luxembourg will face North Macedonia, Switzerland and Romania during the group stage before they play two more games against teams of the other group.