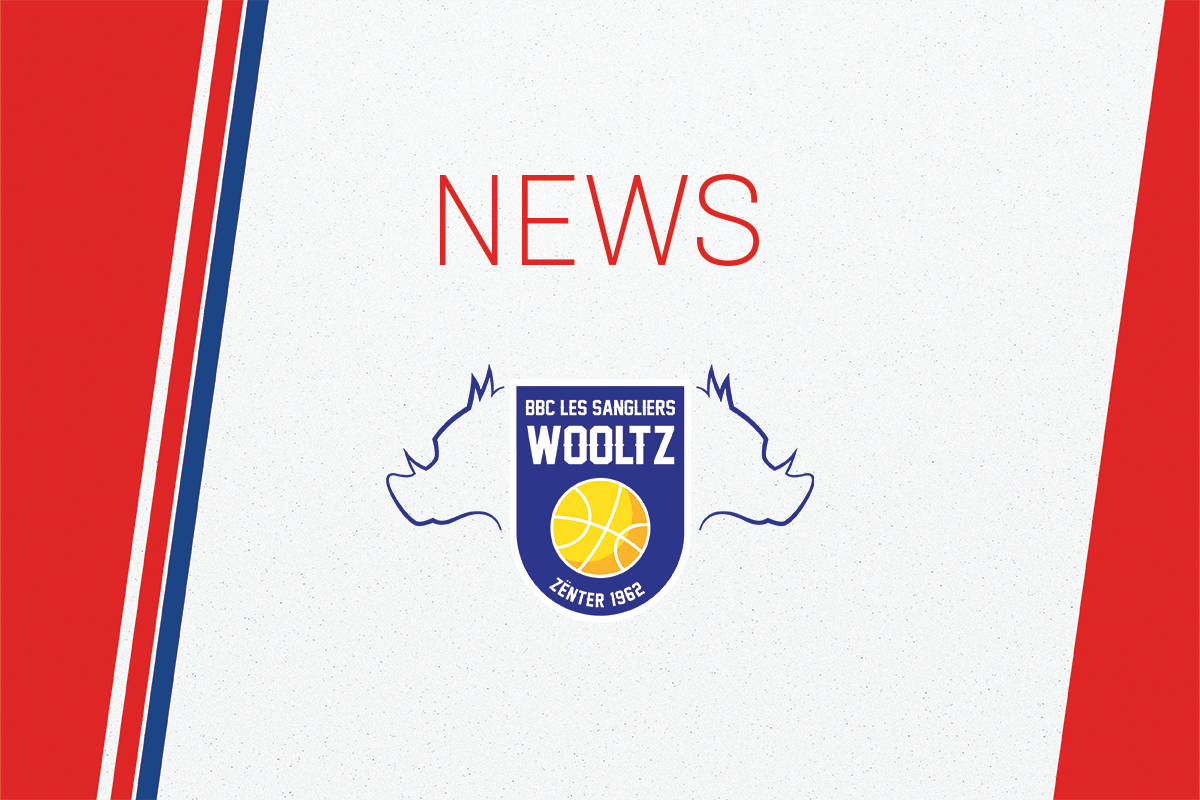 Les Sangliers Wiltz have announced some roster additions for the upcoming season. The women team (LBBL) that will be coached by Dimitri Van Dyck has added Amaya Scott, Hristina Marjanovic and Julie Brusseau while the men’s team (National 2) will be reinforced by Hakeem Simon. 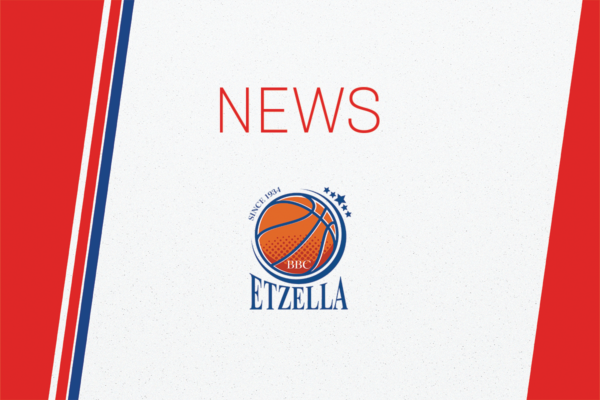