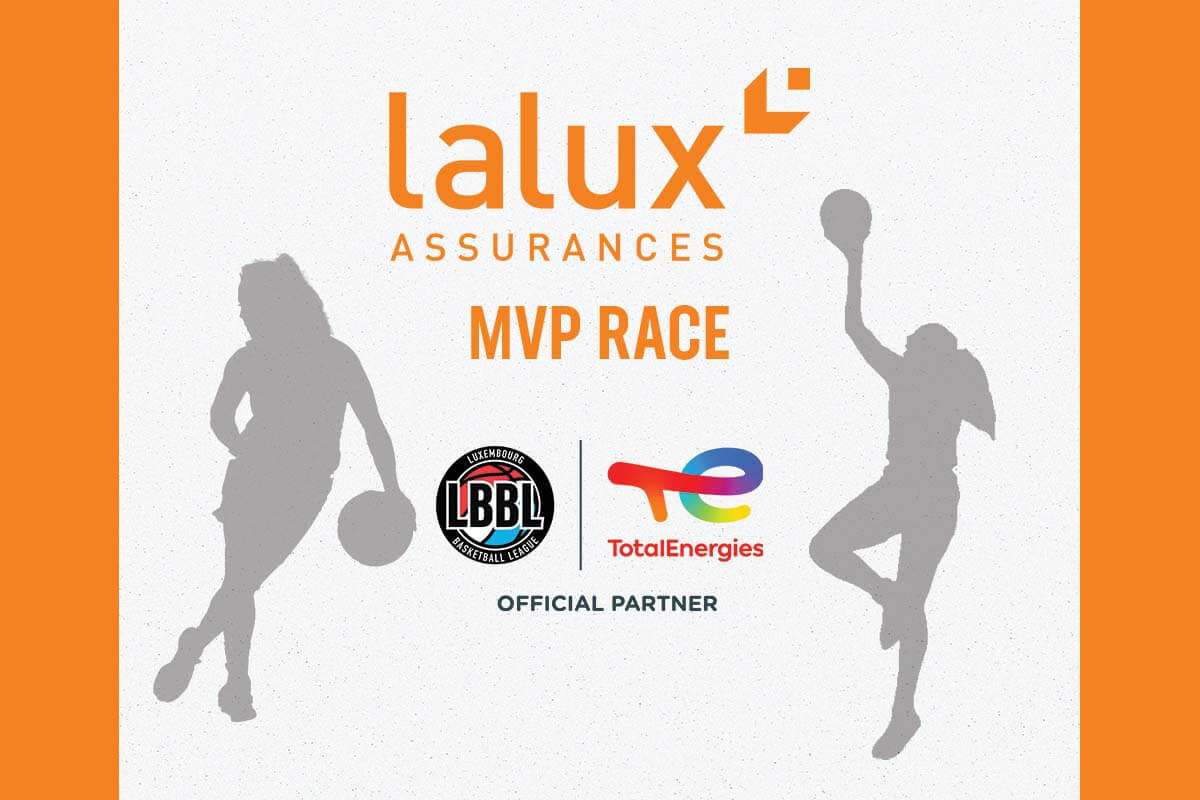 After 15 game days, it is time for a third edition of the JICL MVP race in the women’s LBBL. 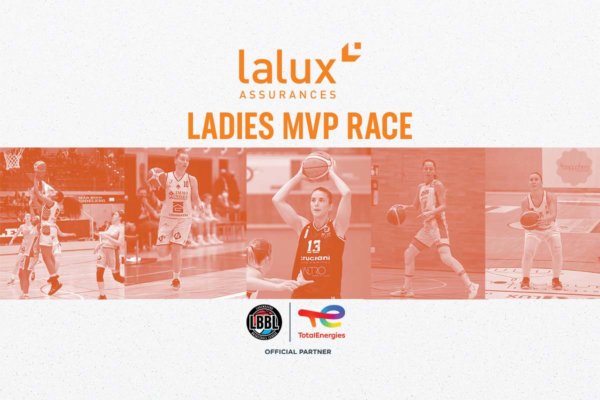 The 5 nominated players for the third edition in the women’s LBBL are Faith Ehi Etute, Esmeralda Skrijelj, Nadia Mossong, Lena Mersch (new entry) and Charlie Bidinger. In fact, these 5 players were already nominated in the second edition. Several players have had strong games over the last weeks, including Svenja Mancinelli (Zolwer) and Julie Mangen (Amicale). Catherine Mreches (currently injured) and Mandy Geniets (both T71) are also candidates to enter the list so that the race will stay interesting.

Important note / Awards night 2023
The JICL MVP race does not include a ranking (1-5) but a listing of 5 players this season. The FLBB will introduce a new concept with an « awards night » for the first time this season.
The following prices will be awarded:
– JICL MVP women
– JICL MVP men
– Coach of the year (women’s LBBL)
– Coach of the year (men’s LBBL)
– U21 player of the season (women)
– U21 player of the season (men)