6 things that stand out about the men’s off-season 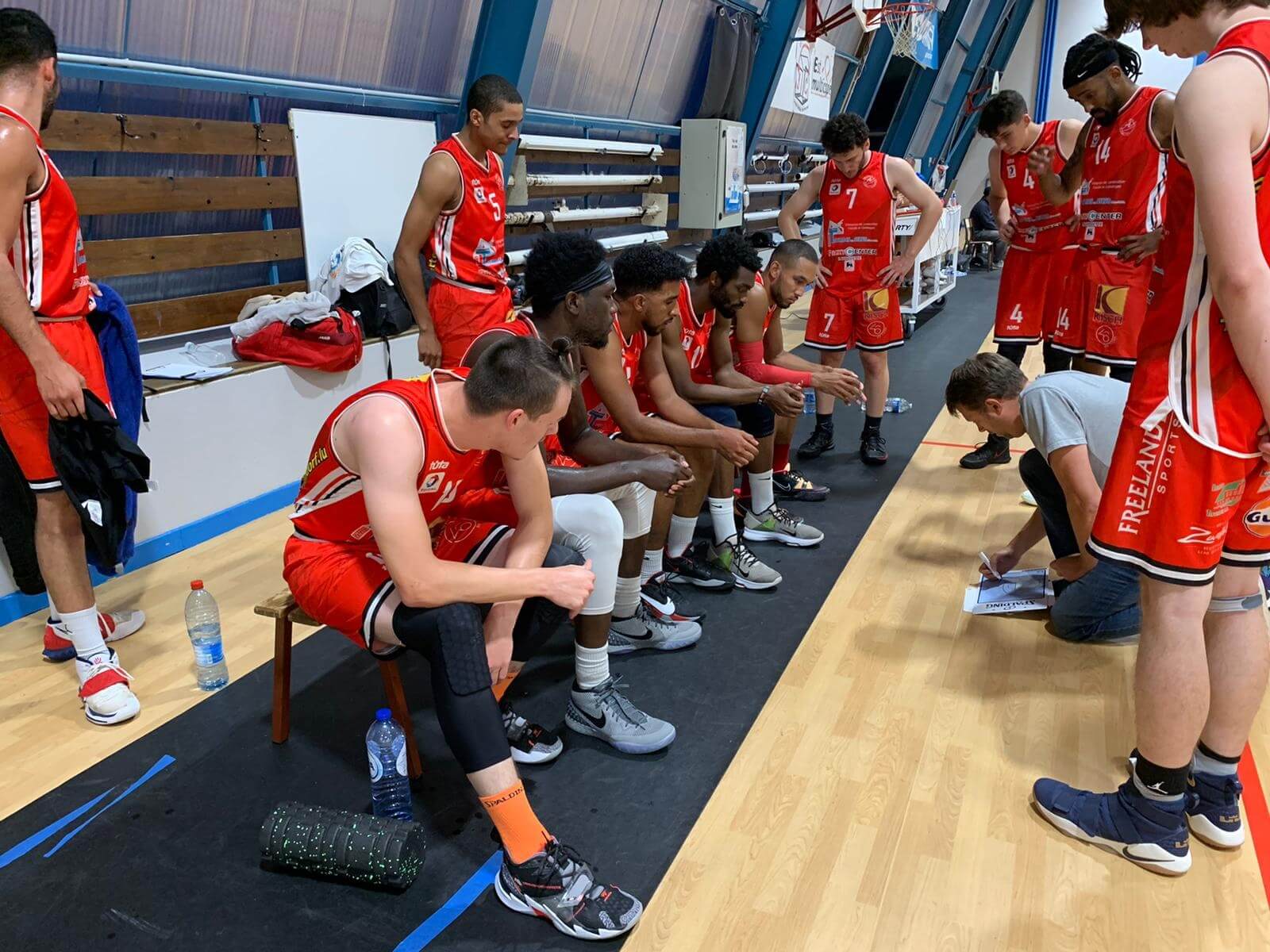 Plenty of changes were made in the men’s Total league for the upcoming season. Let’s take a look at the 6 things that stand out.

8 out of 12 coaches stay with their team
A total of 8 coaches will continue to be the head-coach to start the season 2021/22.

The Champion rebuilds
T71 has won the championship last season in the last season with Tom Schumacher and Frank Muller. 4 months later, the team will look completely different. A new coach, 2 new professional players and multiple additions of JICL-players (Philippe Arendt/Sparta – Joe Kalmes/Musel Pikes – Christopher Jack/Bascharage) have changed the team. Despite the departures of their key players, T71 still looks strong on paper. 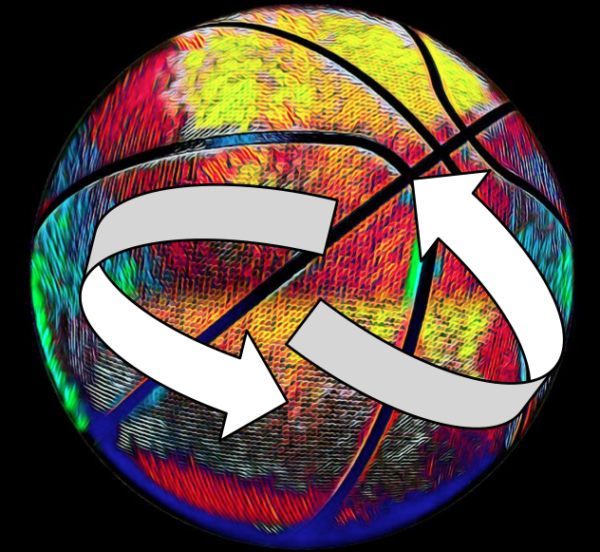