6 things that stand out about the women’s off-season 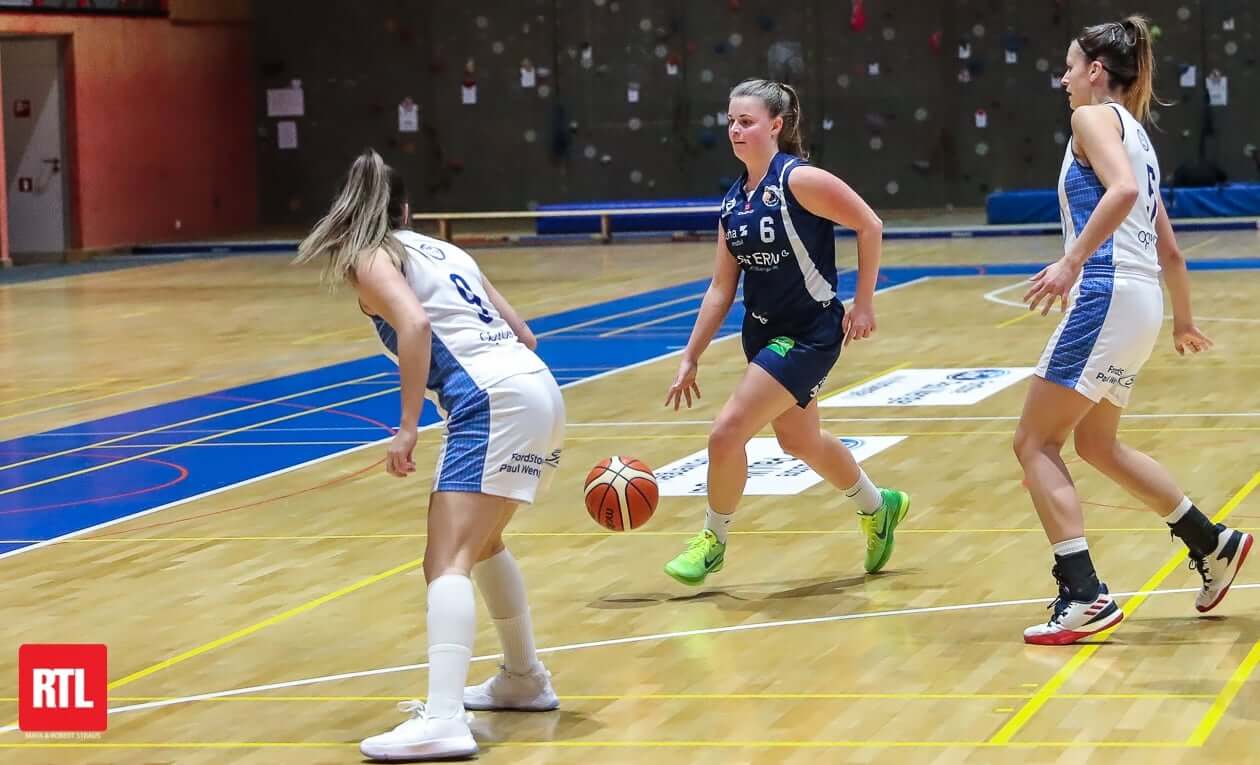 1. Back to 10 clubs
Finally, the women’s league features 10 teams again! Wiltz decided to join the league which is a great sign for women’s basketball.

2. 8 coaches stay
8 out of 10 coaches stay with their team. Only Amicale and Résidence have new coaches.

4. 2 female coaches
Out of 10 coaches, 2 are female: Fabienne Fuger (Contern) and Dragana Zoric (Etzella) are women on the sideline in the upcoming season.