On Sunday-evening, the third game of the best-of-5 finals series between Amicale Steinsel and T71 Dudelange was played. Amicale takes a 2:1 lead in the series after a clutch 3-pointer by Tom Konen.

Amicale – T71 86:84
– Joe Kalmes scored 10 early points to give T71 the better start into the game, the guests led 24:16 after the first quarter
– After a balanced second quarter (26:26), T71 took a 50:42 lead into the break
– T71 had a small lead for the most part of the second half but Amicale always stayed in reach and the game was close until the end
– Tom Konen hit the clutch shot (video) to win this game, T71’s Taylor missed a final attempt for Dudelange to retake the lead
– Jarvis Williams scored a game-high 40 points to lead Amicale, Taylor led T71 with 28 points
– It was the first win by the home team in this series 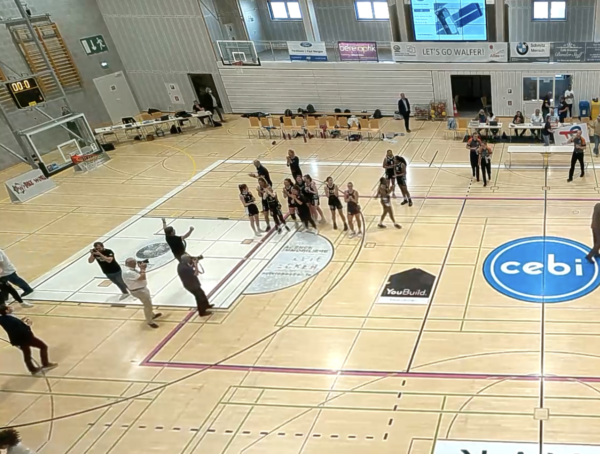