Amicale’s Tom Konen is planning to return in January

Tom Konen has been one of the heroes in Amicale Steinsel’s title run last season, especially in game 3 when he hit the late 3-pointer to secure the vitory for the home team to take a 2:1 lead (video).

However, in that same game 3, Konen suffered a hand injury and had a swollen finger on his right hand after the game. He continued to play game 4 and 5 of the series, Amicale was able to win the title in front of their home crowd. „I did not worry too much about the injury, but it did not get better over the next days/weeks and then I went to the hospital where I got the news that the finger (thumb) is broken » says Konen who then went to holidays afterwards. A few weeks ago, he was operated on the finger: „In the meantime, the bone had grown together poorly. Doctor Falcone and Jager, two specialists in this area, had a difficult operation because they had to break the bone once again and replace a piece of thumb from my wrist into the thumb with screws. »

Konen, who averaged 8.7 points, 2 rebounds and 1.5 assists per game last season, plans to return to the court in January 2023: „I will take my time. Right now, I think that I might be able to restart practice in November and return to full practice in December. I will not take any risks, especially because it is my right hand. I definitely do not want to restart playing too early and make the injury worse, I will return when I am 100% healthy. »

Amicale Steinsel will start the season 2022/23 at home against newcomer Gréngewald on Saturday. 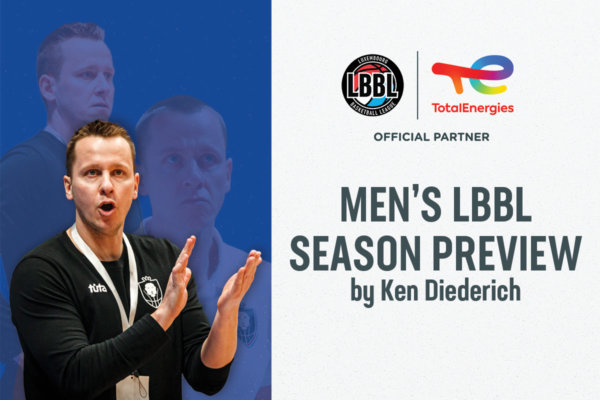 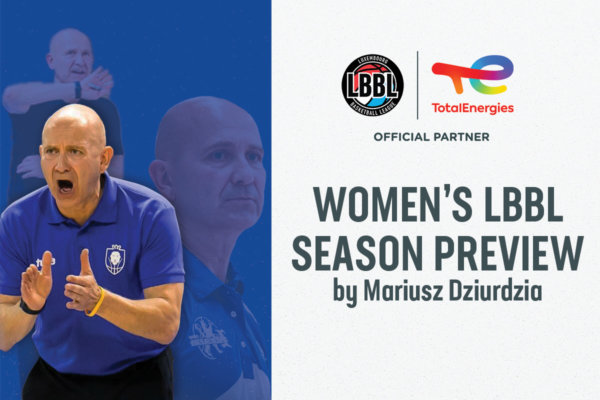