Game 2 on Wednesday: Résidence and Basket Esch want to bounce back 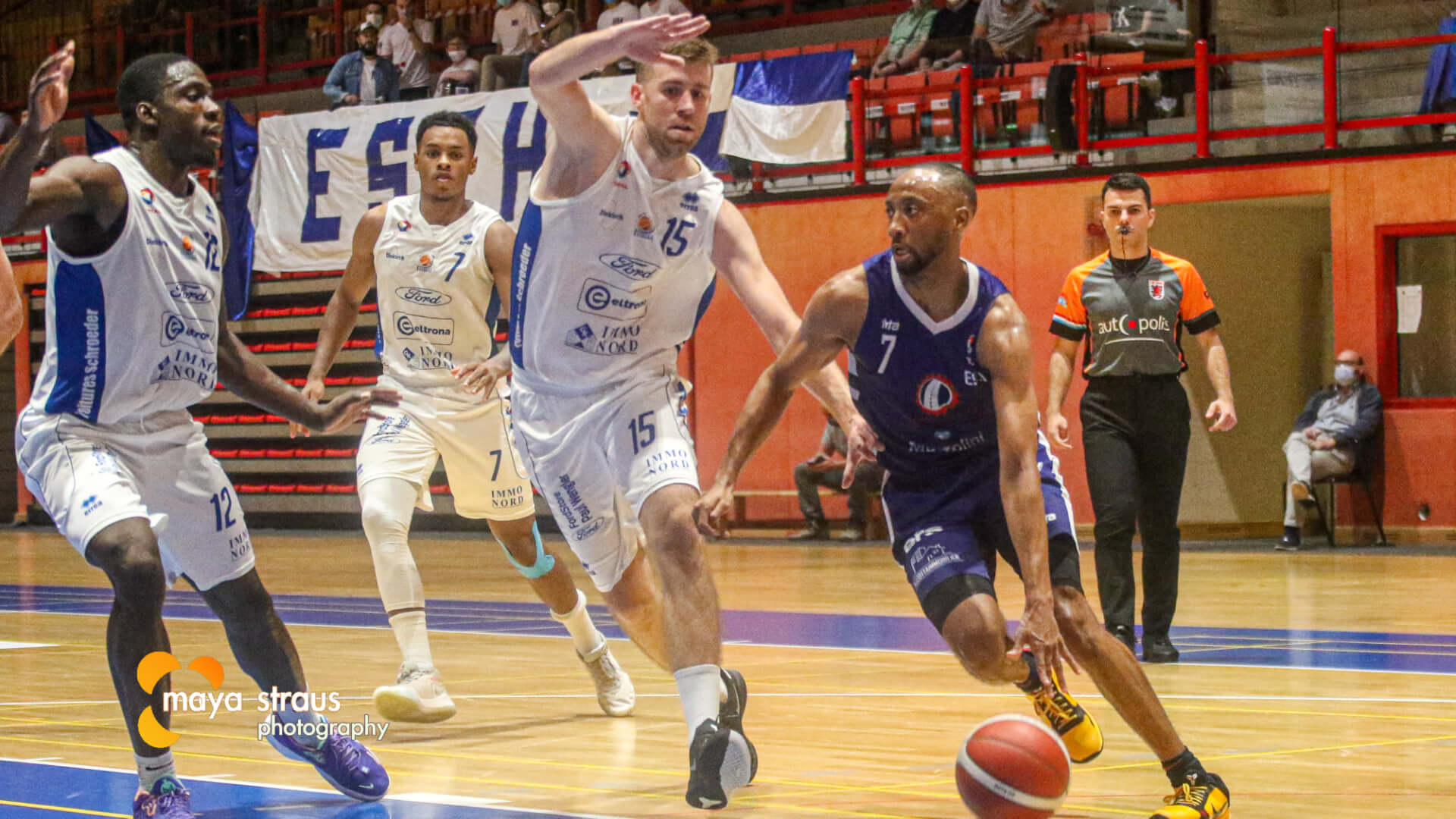 This Wednesday-evening, game 2 of the men’s semi-finals will be played. Etzella and T71 will have a chance to qualify for the finals with a win, Basket Esch and Résidence want to force a decisive game 3 on Friday. Both game will start at 20:00.

Basket Esch had an amazing combeack in Ettelbruck and took the lead just before the end after trailing by 10 points with 5 minutes remaining. However, Etzella managed to win a thriller with a 3-pointer by Jairo Delgado (video —> Jairo Delgado with game winning 3-pointer (video) ) just before the final buzzer. Game 1 (80:79) has shown that both teams are playing on a similar level, every little thing can decide a game in this series. Esch will have home-court on Wednesday and the defending champs are under pressure, their season could be over with a loss.

T71 has made a statement last Sunday by dominating game 1 on the road 94:68. After taking a quick lead to start the game, the team of coach Ken Diederich never looked back. Just at the right time, Tom Schumacher is starting to find his rhythm, in the play-in game against Arantia and in game 1, he had a hot shooting night, something his team will need going forward. The question for Résidence will be what they can change in order to turn this series around. Konen and Kreps led the team with 15 points, US-player Rideau had only 3 points while Eberhard scored 12, both of them know that their team needs more production from them. 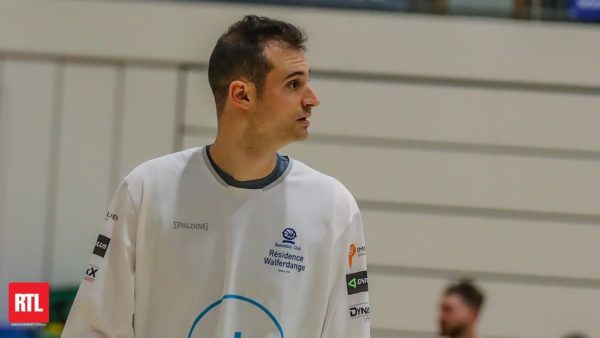