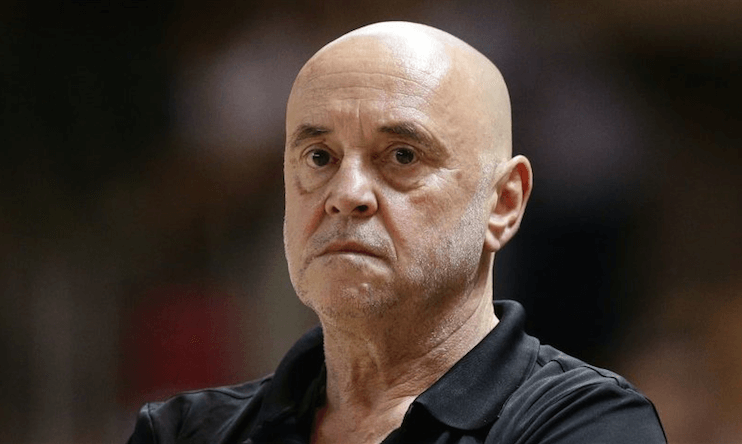 BBC Gréngewald Hueschtert is preparing the roster to make a title-run. After the signing of Magaly Meynadier ( –> Magaly Meynadier will play the rest of the season in Luxembourg ) , the club also announced the signing of Brittany Hernandez, she played as a professional player for Sparta last season (picture by Maya Straus). With this addition, Gréngewald will have 3 professional non-JICL players on its roster for the rest of the season (Reili Richardson, Alex Louin, Brittany Hernandez). 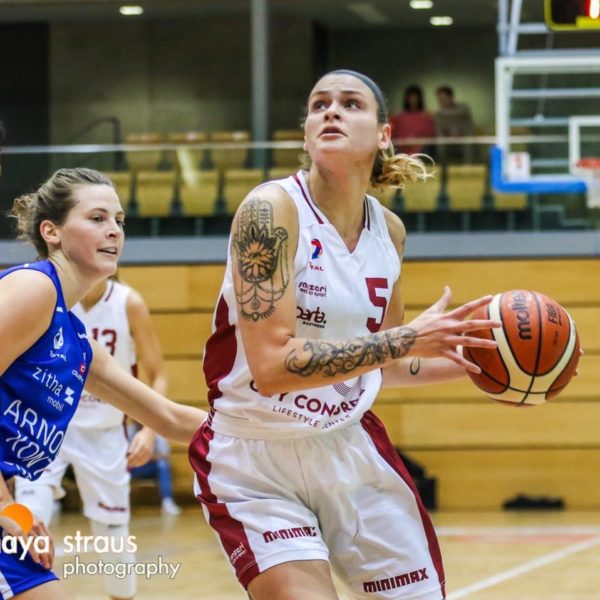 In a press release sent out by the club, Gréngewald said that the club is „currently preparing the future and the qualification for the FIBA Euro Cup next season is the priority.  That is why the decision was taken to add 2 players to the roster and help the young team reach this goal. The goal of the club is to further invest in the development of the women team on a long term basis. » 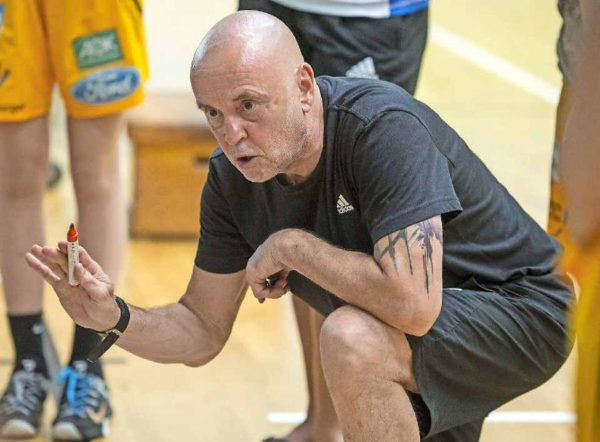 We talked with head-coach Hermann Paar about the roster-changes in Gréngewald and the upcoming fight for the title in the women’s Total League.

Coach Paar, your club has added Magaly Meynadier and Brittany Hernandez over the last days. How do you evaluate the additions?
« Maggy » is an addition to our roster, we were not the only team asking her to join. She has been practicing with our club already last summer. For her as a professional sports soldier, it was important to stay in a competition and to practice regularly, also with a view on the national team. We did the same thing that other clubs did over the last years. Magaly has played for the Musel Pikes in the 2017/18 season after the season in Germany was finished. Dudelange added a third non-JICL player in Zackery last season before the season was cancelled.

We added Brittany (Hernandez) to compensate the absence of Jo Oly. Because no oither players were available, it was our only option to add a non-JICL player to replace Jo.

How do the additions of Magaly and Brittany influence the goal setting ot the club for the rest of the season?
We have mainly added experience to the roster. Especially in the games against the Musel Pikes and T71, it got obvious that, especially in this special season, experience is an even bigger factor to success than in normal times. Both players will allow us to improve the quality at practice which will help our young players a lot in their development. In this respect, our goal setting  is influenced in a positive way with the additions.

In what way do the roster additions fit the long term goals of the team/club? (Gréngewald participated in the Euro Cup last season and wants to play in that competition regularly in the future)
They fit extremely well. Both players help a lot with their experience and do not only reinforce our team, but also help in the development of all players. One of our conclusions from the Euro Cup participation was that our players lack experience on this level. In that regard, a better level in practice will help a lot. Obviously we also want to play more consistent in the league championship.

The current season is running, are there once again multiple title-candidates in the women’s League or is/are there one or more clear favorites?
T71 is the clear favorite this season. Even before the addition of Mandy Geniets, the team was the favorite but after adding the former Bundesliga-player, they are even stronger. With Nadia Mossong and both professional players, the team has a lot of experience. After T71, the Musel Pikes are the second strongest team at the moment. They are experienced and the Corona-break did not influence them a lot. They also did not have a disadvantage compared to other teams (for example us) as their coach manifested.

These 2 teams (T71/Pikes) are the measuring point for all other teams. Sparta is unfortunately not competitive, Contern has had a surprising win but they will not compete for the title. Unfortunately, Etzella is also not a candidate to compete for the title. I can see that clubs are saving money for the future in order to attack next season but that is a shame from a sportive standpoint. 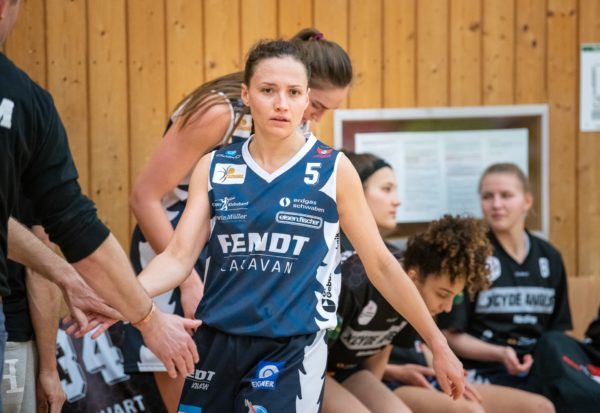