Interview: Joy Baum is excited to start her professional career 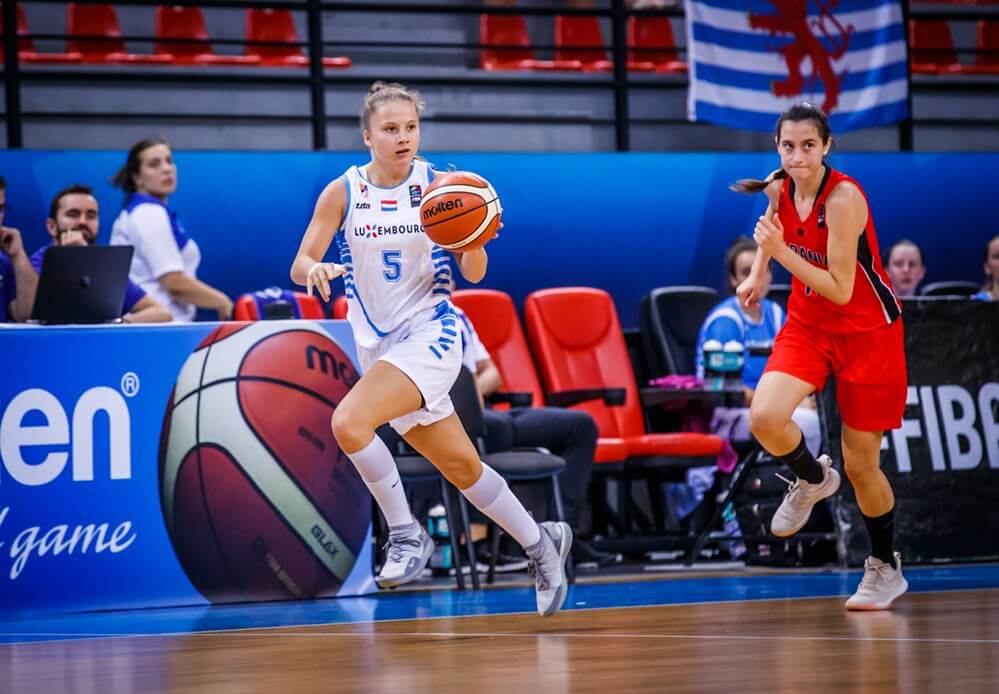 Joy Baum, member of the sports army, will start her professional basketball career in the 2022/23 season. The 20-year old former player of Gréngewald Hueschtert will play in the second league in Germany for the Chemcats Chemnitz.

When did you first think about playing professional basketball?
I thought about being a professional athlete at a very young age. I tried other sports, handball and athletics, but switched to basketball later. I knew at a young age that I wanted to go to the « Sportlycée » and once I was there, I took basketball seriously. Since then, it was my dream to play abroad as a professional player. Later, I met Magaly Meynadier and she told me that going to the sports army was an option and that is what I did after finishing school. After I managed to become a sports soldier, I started to prepare for a possible job abroad. 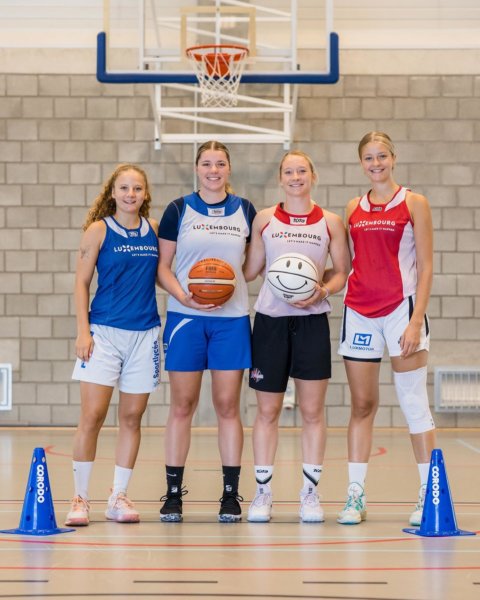 How did you prepare for your first season as a professional player?
After the season ended at Gréngewald, I practiced a lot individually, especially with Mariusz Dziurdzia and club assistant Fernando Bethencourt or I went to the gym alone. Furthermore, I did weight training on a daily basis. During summer, we had team practice with the national team which was a great way of staying in shape. In addition, I had a 10-day training camp together with Jo Oly, Anne Simon and Svenia Nurenberg (picture) where we worked twice a day in a good rhythm. I was extremely happy when I signed in Chemnitz (second league in Germany). I had other offers but Chemnitz was clearly the most interesting one for me. 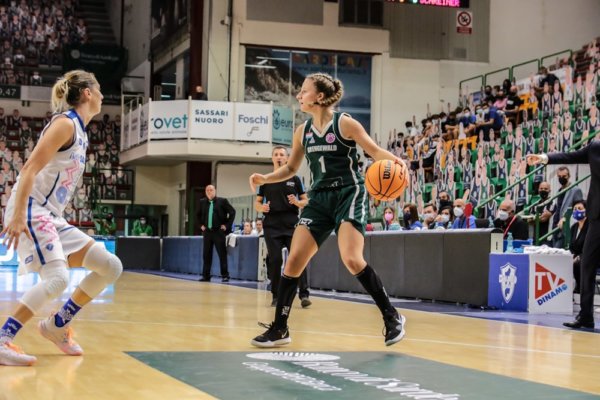 What are your expectations going into your first professional year?
I am trying not to put too much pressure on myself. We have a young team and I will look for my role within the team. We will see what this season brings with it.

How would you describe your game?
I would say that I play extremely fast which is also my weakness at the same time. Sometimes, I have troubles to slow the game down because I always want to step on the gas. My biggest strenght is my defense, I like to put pressure on the opposing player and make it as hard as possible for the other team. You can always give your best on defense even if things are not working on the offensive end and that it what I am trying to do. 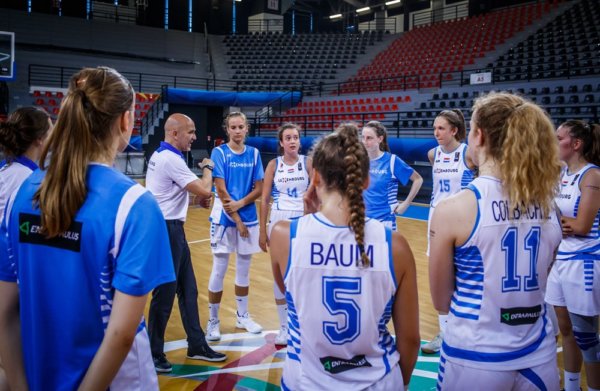 How big was the influence of our other professional players on your career so far?
Magaly Meynadier was my idol as a younger player, I am also sure that she will be back at full strength very soon. She answered my questions when needed and she was the reason why I went to the sports army. Over the last months, I was also in contact with Ben Kovac to talk about the sports army and also a little bit with Ivan Delgado. 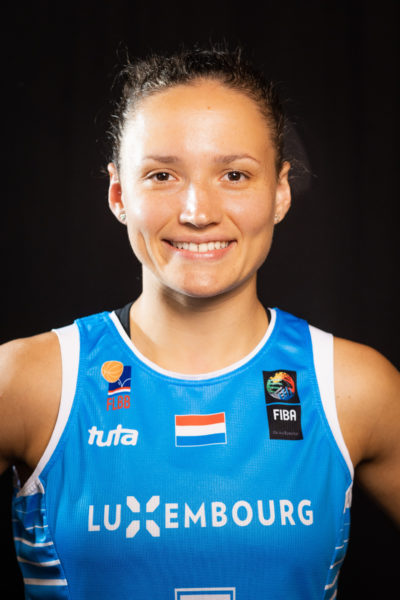 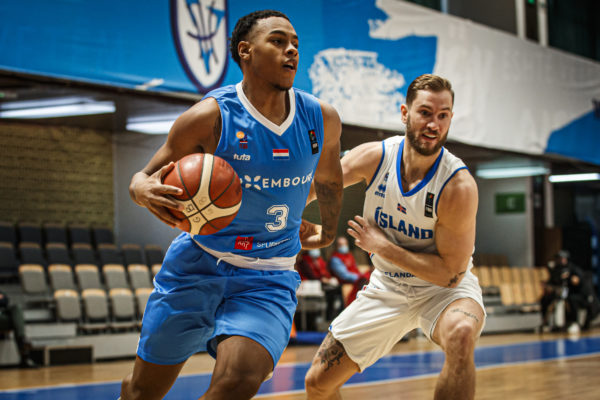