Interview with Contern’s head-coach Gavin Love: I believe that we have a bright future as a team 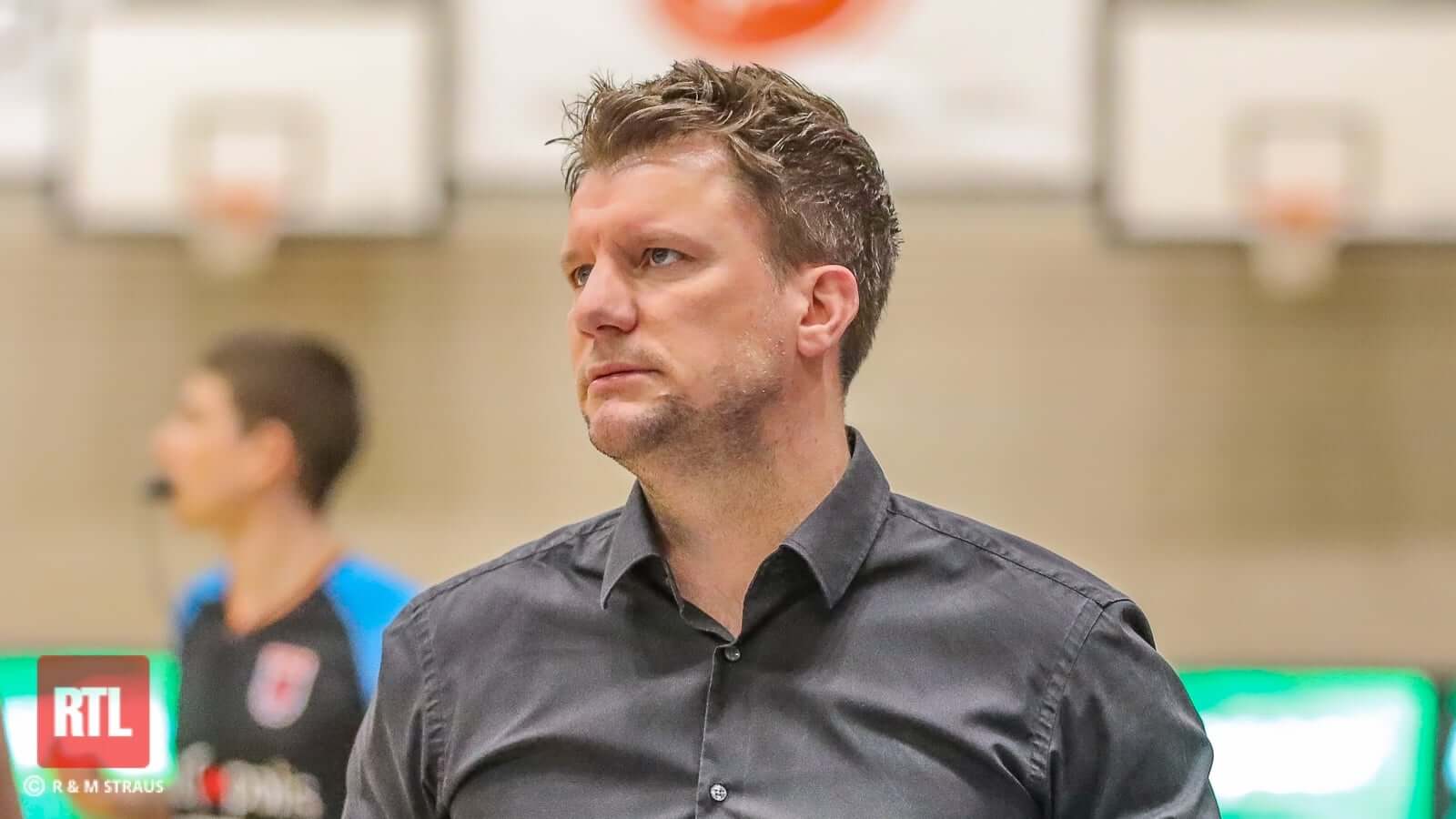 AB Contern is one of the most surprising teams this season. The team is currently 5th in the men’s Total League standings. Coach Gavin Love has recently signed a new contract for the upcoming season.

Coach Love, first of all I have to ask how disappointed you are that Samy Picard’s addition to your team was only an April fool? ( –> Comeback! Samy Picard joins AB Contern for the rest of the season )
(laughs) we are devastated, Samy would have been a great addition.

Your team is currently 5th in the standings, how do you evaluate the season so far?
We are playing a good season so far and we have improved compared to last year. Our young players are now ready to contribute more and they push our older players. Raul and René have had amazing years, also because they are challenged every day at practice. We did not have this kind of competition at practice last year and competition leads to success.

You just mentionned Raul Birenbaum, how devastating is his injury to the team?
Raul has had the best season of his career. We all feel bad for him and it would be a lie to say that his absence is not a big deal and we are going to compensate that easily, it is a big blow for our team. I had the same injury (achilles) and I know how hard it is to come back from it. There will not be 1 player who can replace Raul, we need to step up as a collective group. Everybody is aware of that and the young players will have to step up even more right now.

Does the absence of Raul change the goals you have set as a team?
No, we have had the goal to reach the play-offs and we are still looking to finish under the top 6. If we reach the top 6, all the pressure will be on the top teams to win the « do or die » game (play-in-games). Everything will be possible in this year’s play-offs. We were a top 5 team without Mihailo Andjelkovic, he is back right now and unfortunately we will not see the trio Raul/René/Mihailo at full strenght together on the court.

You recently signed a new contract for another season. What are the main challenges ahead as a head-coach in Contern?
The main goal is always to maximize the potential of each player, we are doing that at the moment. It is not a process that happens over night. I believe that we have a bright future ahead with this team in Contern, that’s why I signed a new deal. We are one good player away from competing with the best teams. Our good work will definitely bring good results at some point in the future, we hope that we will compete for a championship soon.

On Saturday, your team is facing Etzella, what will be the key to win the game?
Etzella shares the ball well, but so do we. The main challenge will be under the baskets. We are a good scoring team, but we struggled a lot rebounding the basketball this season. Last game against Walfer, Résidence had 17 offensive rebounds. We have to a better job against Etzella. It takes a collective effort to improve in that area. 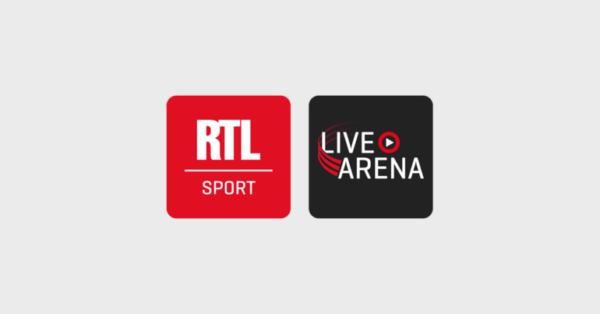 This weeekend, all games in the women’s and men’s Total LEague will be played on Friday and Saturday!