Main takeaways after 7 game days in the LBBL 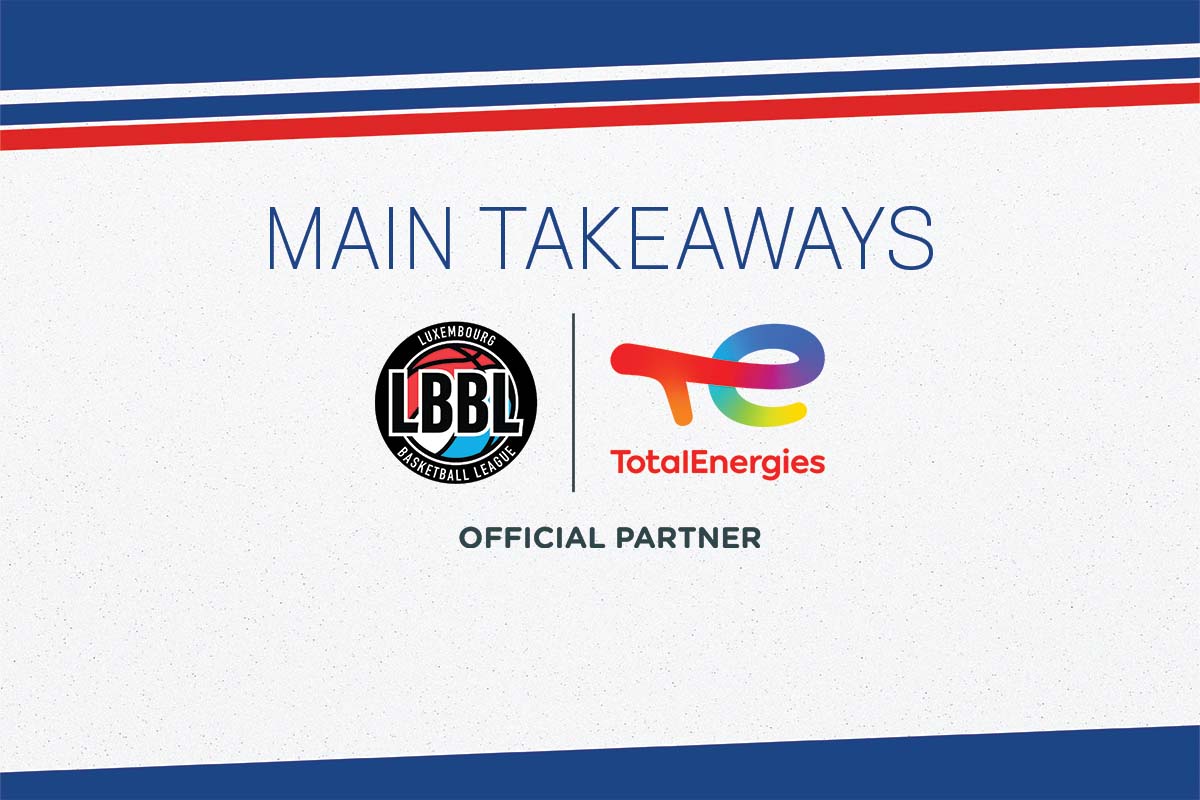 After 7 game days in the Luxembourg Basketball League (LBBL), it is time to take a look at the main takeaways in the women’s and men’s first division.

2. Plenty of road wins
Playing at home is usually a big advantage in most sports. However, over the last years, the number of games won at home and on the road has been nearly balanced in Luxembourg (first league). This season, only 18 out of 42 games in the men’s LBBL were won by the home team (43%), the road team won 24 times (57%). In the women’s league, 19 games out of 33 were won by the home team (57%).

3. One Coaching change so far
After game day 7, the first coach was released, Sparta’s women’s coach Tom Kries was replaced by player-coach Roksana Schmidt as an interim solution.

Update: The Musel Pikes men have released head coach John Dieckelman, the news came on Tuesday, it was the second coaching change in the LBBL. 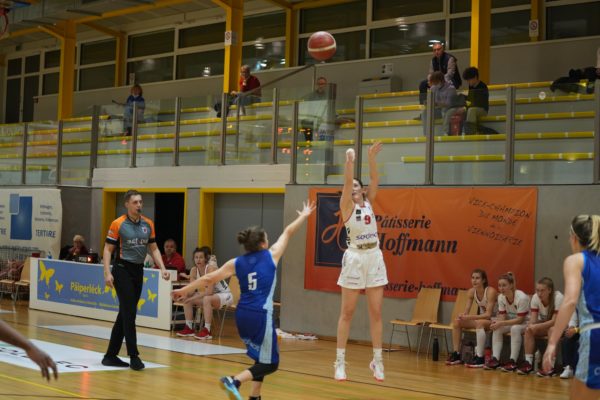 4. 11.7
The 3-point-shot is getting more and more important in basketball worldwide. In the LBBL, the women’s team from the Musel Pikes is making the most shots from behind the arc with 11.7 made attempts per game. Résidence’s men’s team is second with 11.3 3-pointers per game. The women team from Wiltz is only making 2.4 threes per game, no other team (women or men) is hitting less than 5 threes per game.
Picture: Musel Pikes / Guy Schmit

5. Contern has been unlucky
AB Contern’s men’s team is currently 10th in the league with a 2:5 record. However, the team of coach Gavin Love has been very unlucky: They lost one game at the buzzer against Telstar ( –> Video: Jefferson wins the game at the buzzer for Telstar ) and had a chance to win a game at the buzzer last week which they did not ( –> Friday recap in the men’s LBBL / Overtime victory for Sparta ). Sports is not about “what ifs“ but Contern is clearly a team with a lot of room for improvement, they made the play-offs last season.

6. What’s next for the winless Musel Pikes?
The men’s team Musel Pikes is struggling. They are the only winless team in the LBBL. After an injury by their professional player in game 1, the team played with only 1 professional player and a short rotation for the first games before the arrival of Chris Flemmings last week. With a 0:7 start into the season, the team is definitely under pressure to turn the season around but there is a lot of basketball left to be played.

7. The favorites in the men’s league?
It was one of the main questions before the season … which team(s) will be the favorite(s) to win the title in the men’s LBBL? While it was difficult to make predicitions with the number of player and coaching changes, we now have a first impression and the question is still difficult to answer. Résidence is having another strong season, Sparta is on a 6-game winning streak as these two teams are currently sitting on top of the standings. Four teams are following with the same record (5:2): Esch, Etzella, Arantia, Heffingen. There is clearly a cut in the standings between place 6 and 7 but there is still a long way to go. It could become a very interesting race with multiple teams having a chance to compete for the title(s).

9. Cuts in the standings 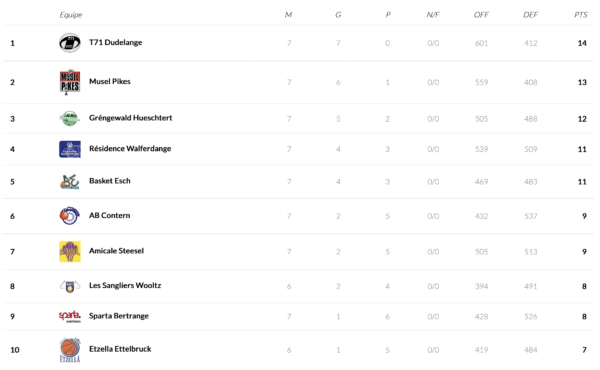 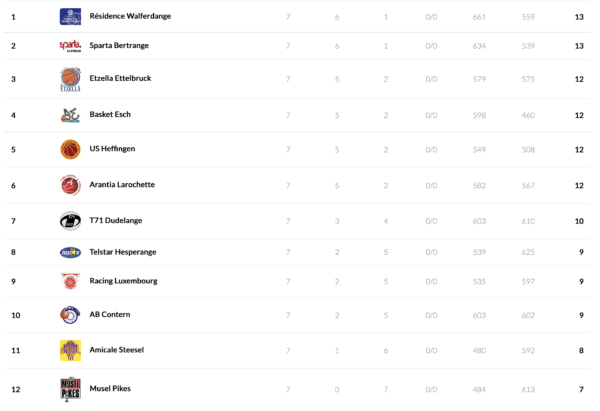