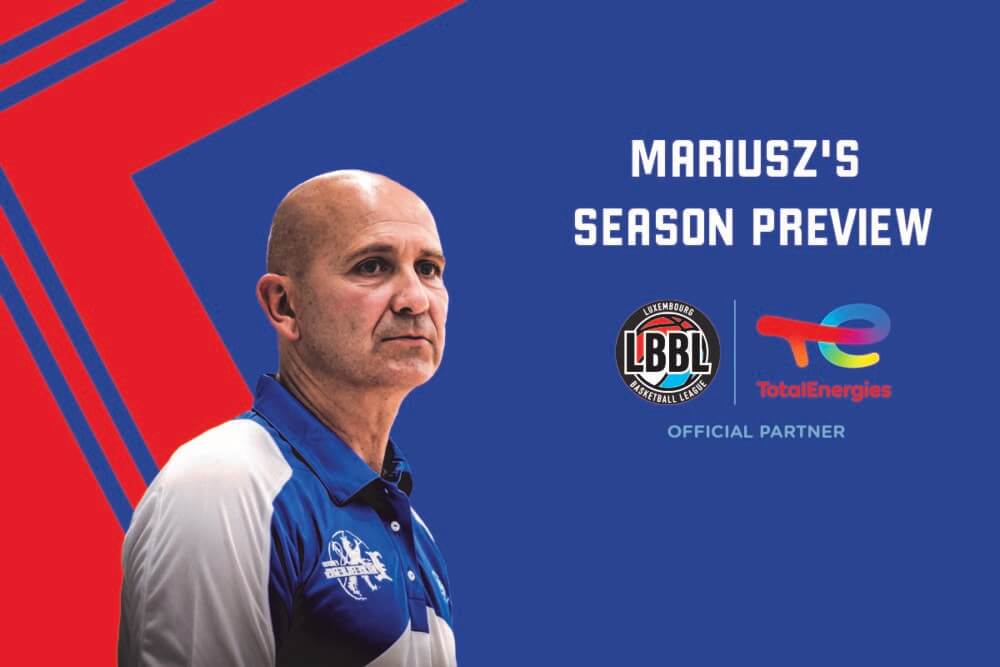 The season 2021/22 is coming closer. After a remarkable season in the women’s league with very strong games between the top teams, the cards have been mixed during off-season with plenty of off-season moves.

We take a look at the season with National team head coach Mariusz Dziurdzia. First of all, he hopes that the season will not be influenced by the Covid-19-virus and that we will see a full season.

Mariusz, the LBBL features 10 teams once again, is that a good sign for women’s basketball? What do you expect from the next season?
It is a good sign and it is definitely more interesting for clubs to face a larger number of opponents during the season. I hope that the level of competition will stay as high as it has been last season because it is extremely important to have a balanced and strong competition every week. Because all teams will play with multiple foreign players, the level in the league will be much more balanced than last season when teams played with only Luxembourgish players and were not able to be competitive. I think the season will be very interesting to watch. Some teams will play 3 foreign players which definitely increases the level of play. At this moment before the season, it is extremely difficult to predict how strong some teams will be. I can not remember a season where so many players changed clubs or arrived from other countries so that some teams will have a very different roster.

Is champion T71 still the favorite?
Their roster is not as deep as last season because Mich Orban and Estelle Muller are not available anymore. By adding Michelle Dittgen, the quality in the team is still very high but T71 is not as deep. If they stay healthy, they are definitely under the favorites to win the championship.

Which other teams are the favorites in the title-race?
Because of the large numbers of new players in the league, it is impossible for me to say which teams will be at the top of the standings. Some teams play with 2, other teams play with 3 foreign players, that can make a huge difference. I think many teams will have a chance to compete for the title.

Gréngewald will once again play in the EuroCup, how good is that for women’s basketball?
It is a very good sign that the club is planning to play this competition over a long period. Playing in this competition will definitely help players develop and I would like other teams to take the same decision over the next years.

As a national team head-coach, what things are you looking at during the season?
Starting with the pre-season, I am watching at least 1 game every weekend to see how Luxembourgish players develop. I always try to find new faces for the national team. I am always happy when Luxembourgish players have a big role on a team, this will help them become better players. With our strong results over the last campaigns with the last national team, some players have definitely gained confidence and they have the level to be difference makers in the first league.

How do you evaluate the situation with young players that have the potential to play for Luxembourg in the future?
We have some very talented players in Luxembourg. The talent is there, the question is always what players do when they the country to study abroad. Do they combine basketball with studies and take it seriously or do they lose the focus in the sport? Young players like Sofie Olsen are a great example that some players want to continue to play basketball seriously in the United States.

On the first game-day T71 and the Musel Pikes will play the top game of the week. Newcomer Wiltz will host a completely changed team from Bertrange. 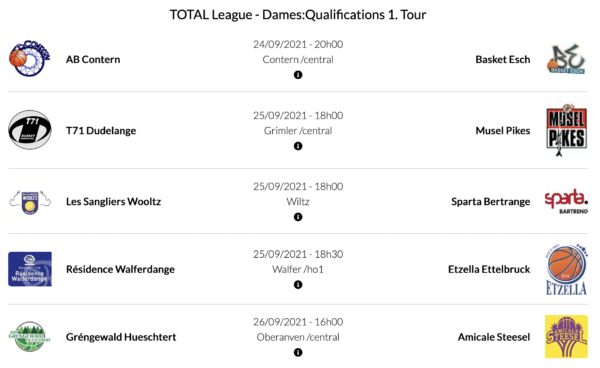 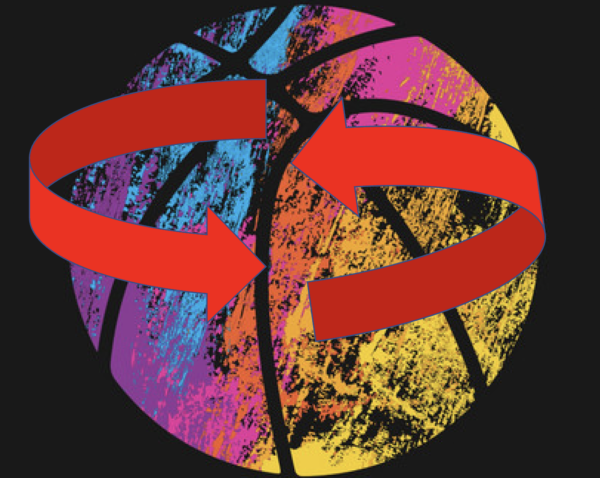 Already in November, Dziurdzia will play national teams again with the women’s team –> FIBA 2023 EuroBasket Qualifiers: The opponents of our women’s national team have been drawn